After weeks of waiting with baited breath collector’s this past week have become worried about the status of the F-14. No official photos of a painted, completed production model had surfaced among any of the various 1:18 collector and general toy sites causing people to wonder if the project was to be delayed. Collector’s can rest easy, as Merit has delivered official photos just in the nick of time.

Here are some details from Merit’s official release on their own website: http://merit-intl.com/merit/main.html

Product Descriptions:
The F-14 Tomcat is a supersonic, twin-engine, two-seat, variable-sweep wing aircraft. The F-14 was the United States Navy’s primary maritime air superiority fighter, fleet defense interceptor and tactical reconnaissance platform from 1974 to 2006. It later performed precision strike missions once it was integrated with the Low Altitude Navigation and Targeting Infrared for Night LANTIRN system.

The JS International F-14 Tomcat VF-84 Jolly Rogers is presented with the latest painting and finishing techniques that today’s collector has grown to expect. All markings are researched carefully making this “VF-84 Jolly Rogers” to stand out among any collection show casing her proud heritage and history. 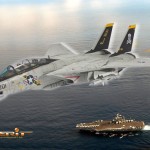 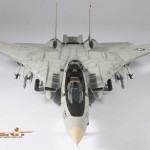 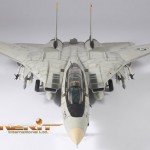 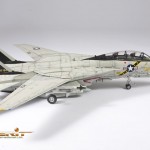 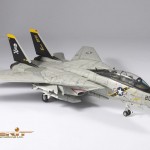 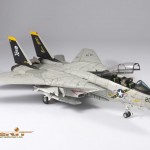 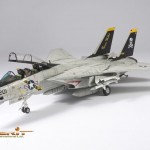 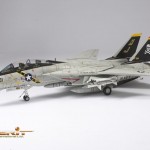 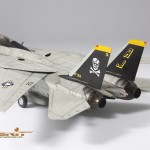 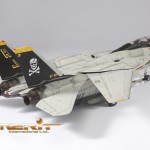 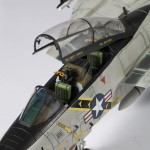 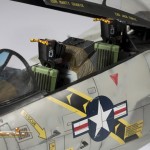 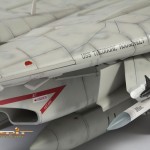 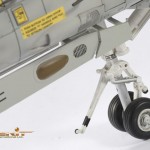 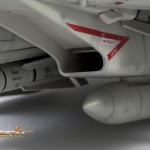 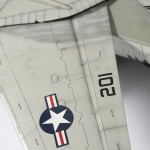 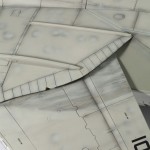 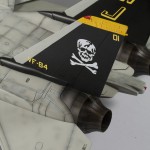 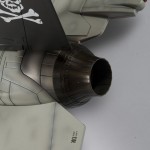 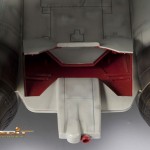 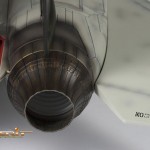