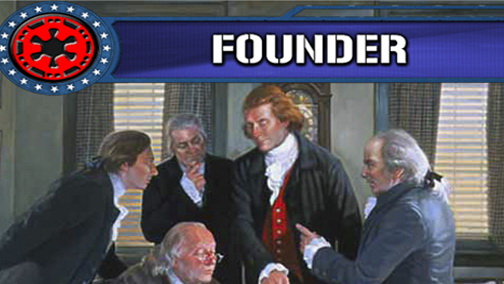 Here is something new that the Fighting 1:18th would like to do to say thanks to it’s members because, without any of you there is no site. It may be a small community but the contributions and talent far outweigh any post count.  We would like to highlight people occasionally to get some info about them and see what makes them tick in the toy world.

Our first person to get this is Rick.  He has stepped up and really brought some works of art to the diorama section.  He has also made a few staple figures that we like to see make an appearance on occasion.  The picture attached at the beginning is his winning shot for the banner contest in July.  The detail he puts into his set ups is only rivaled by a Hollywood prop.

Enough talking, let’s get to the details.

Christmas 2009 I was shopping for the son of a friend of mine and walked down the action figure isle. It had been years well decades since I’ve done that and was blown away at the detail. I ended up buying the Cobra Gunship for him and then after he opened it and I had a chance to check it out I soon bought myself one and then the addiction started. From there after searching for other types of 1:18 figures I came across fov, bbi and 21st century which were more appealing to me as they were more realistic looking. What toy lines do you use?

What started you on dioramas?

As a kid my Dad bought me a model Hellcat that we built together and I fell in love with the hobby and then realized that 1:72 scale, matchbox cars and HO scale trains were close enough in scale to use together. My Dad gave me his old train table where I would build a town and then created battles with the boxes of 1:72 scale figures, armor model buildings and planes. My dioramas today are done on that same 4 x 8 table that dates back to the mid 1940’s

What do you use for inspiration?

Photos of other customs and dios of all the great talented people within our forum. I’ve only been doing this for about 18 months belonging to only two forums and this was my first for the first 6 months. It seems from what others say and what I’ve experienced here is that the members give honest constructive feedback on stuff, but never crap on someone’s work as we know everyone has different levels of talent, but are just having fun for the most part.

How did you come up with the idea for your Alt. Uni. stories?

I guess it’s just my way of being my own movie director or author. I know I’ll never be either but I have always wanted to create a sort of post apocalyptic storyline. Going to movies is great but there’s often that disappointment at the end where you say if it were me I’d…… With this scale and the ability to customize and articulate the figures, armor and aircraft, you can create just about any scene or event you can dream up. As for the story itself I look at current events and think about how the not too distant future could end up if things go the wrong way whilst adding a little imagination.

What brought you to the Fighting 1:18th?

While I was doing searches for different items this site would always pop up. I felt intimidated though and it took a little while before I decided to join.