Here is the diorama that the Hasbro team set up for the 2011 SDCC convention!

It depicts a sizable Cobra force attacking the G.I. Joe force in no other place but on the deck of their own U.S.S. FLAGG!

They had some fun with this diorama, with some of my favorite scenes being Low-Light and his spotter sniping from the conning tower, Beachhead silently eliminating a Viper behind enemy lines, and Quick-Kick and Snake-Eyes getting all Ninja on an Alley-Viper. Be sure to check out all the pics for a complete 360 view of the diorama. They even snuck in a certain someone to command the ship.. 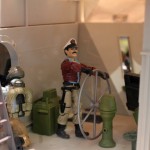 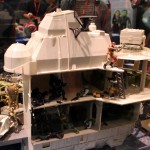 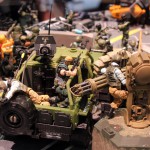 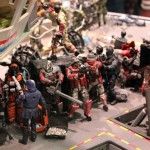 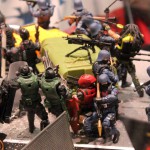 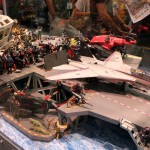 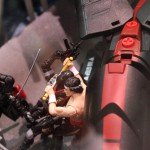 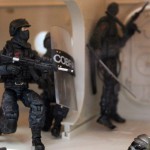 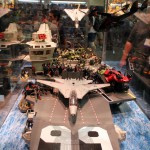 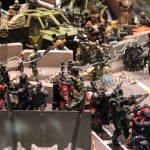 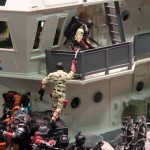 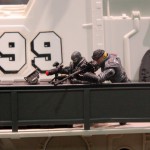 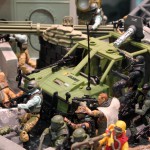 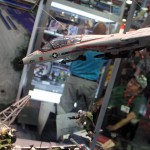 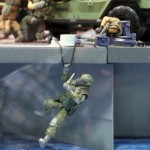 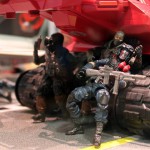