The Fighting 1:18th is here at the San Diego Comic Convention 2011!

First stop (as always, well, besides the bar) is the Hasbro G.I. Joe booth. It’s pretty small this year unfortunately, tucked between Star Wars and the Iron Man (Still?) and Captain America figures.

Here are the main figures on display in the case. You may notice the date on some of the figures went from Fall 2011 to Spring 2012.

Things look good, no Data-Viper though, and he *IS* cancelled indefinitely at the moment unfortunately according to a Hasbro Designer. The tooling was never completed due to cost, though the idea may return at some point, as they do not like to let good ideas go to waste (Hmmm!!). 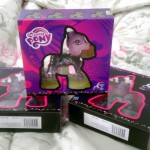 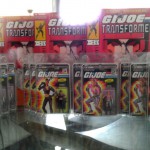 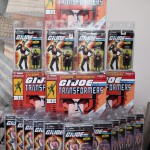 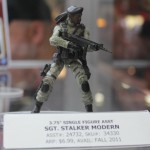 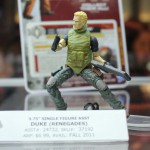 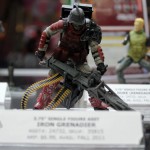 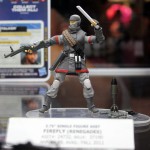 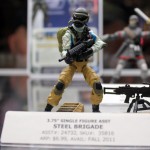 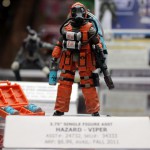 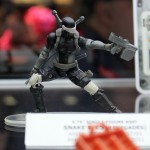 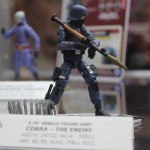 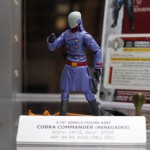 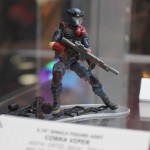 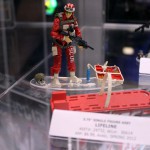 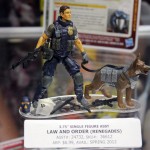 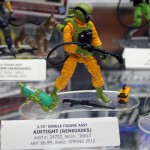 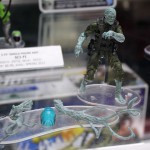 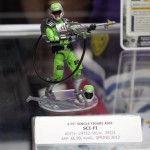 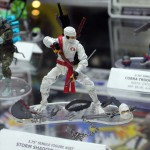 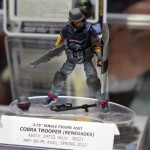 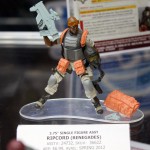 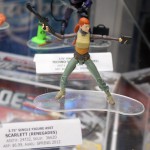 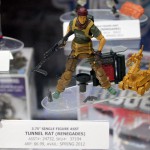 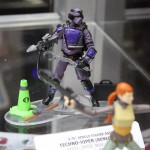 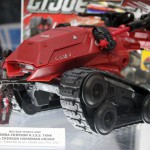 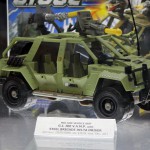 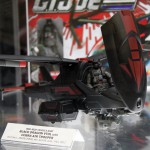