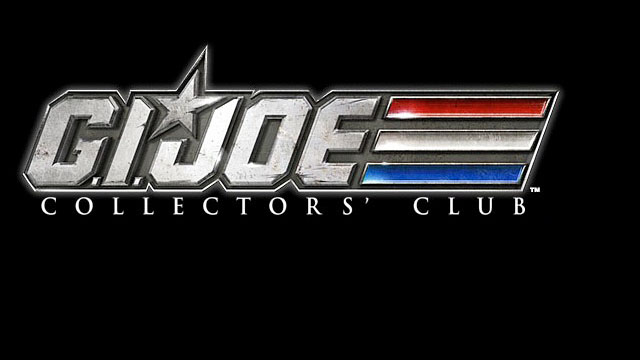 The G.I. JOE Collectors Club recently released a new prototype photo of their exclusive FREE figure for signing up for the 2012 membership.  The new prototype differs then what was originally shown when the figure was first announced last year.  Below is an excerpt from the Clubs Website:

This FREE figure will be sent to any 3 3/4 inch Officer level G.I. JOE club member whose membership is active by March 16 2012.  Footloose features a stand, classic file card and accessories including:  infantry assault rifle, rocket launcher, knife, pistol, flashlight and backpack.  Members can expect to receive this figure with all accessories in late spring/early summer of 2012.

The March 16th deadline is fast approaching,  will you be adding this figure to your collection?  Feel free to discuss amongst the forum Here

Thanks to Mandigo Rex  for breaking the news