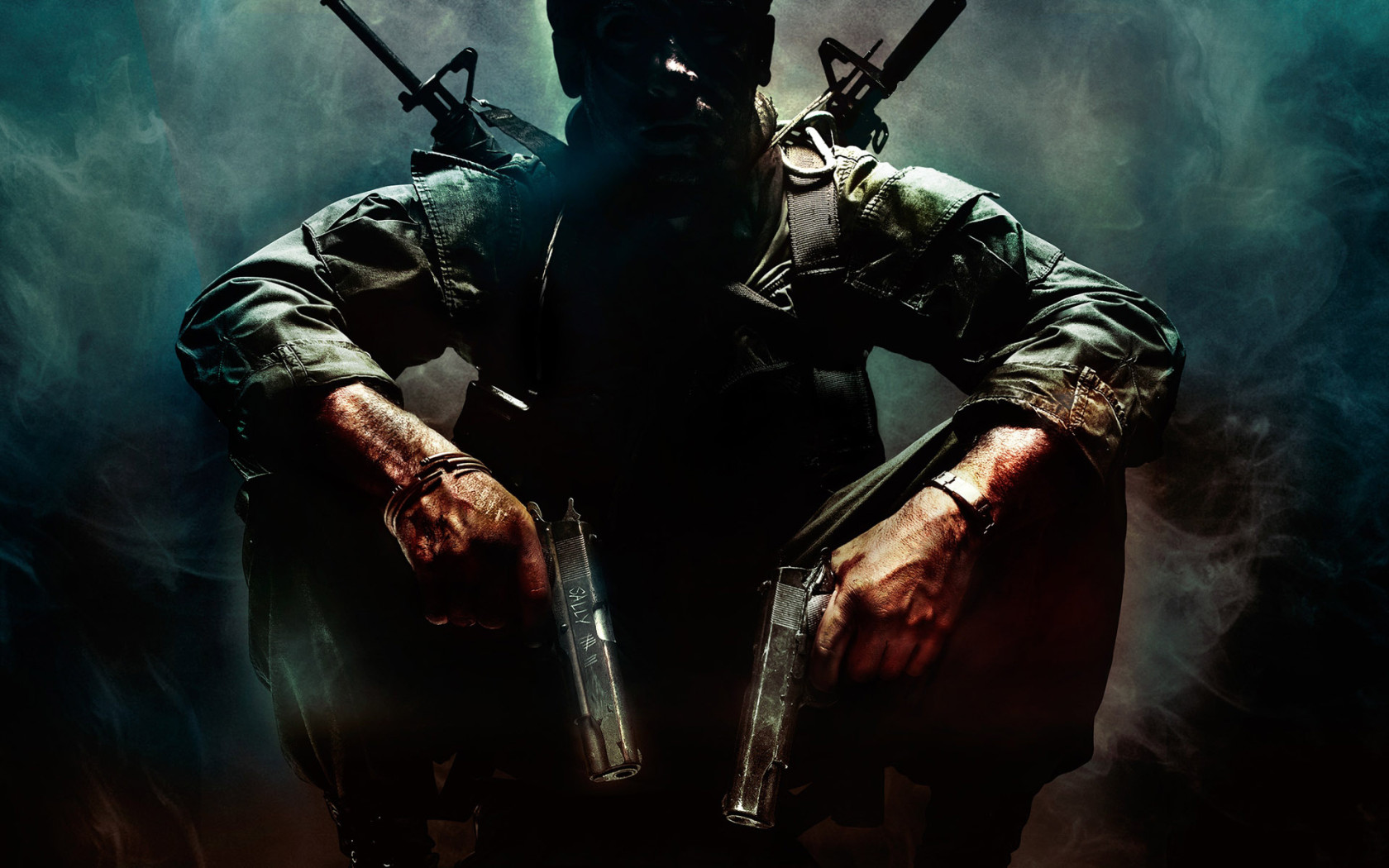 Call of Duty during the Cold War! My first experience with the mega popular Call of Duty franchise was COD 2: Big Red One for the PlayStation 2 system.  This game was set during WW2 and was developed by Treyarch.  I was impressed by the game however I was already somewhat burned out of WW2 shooters.  I,  like many fans of the COD franchise jumped on board completely with the release of COD 4: Modern Warfare.  Ever since the release of MW which was developed by Infinity Ward,  I became a COD junkie.  However the following year Treyarch took back the helm and brought the series back to WW2 with World at War,  I choose to skip that game and continued to focus on MW.  Skip ahead a few more years after the release of Infinity Ward’s Modern Warfare 2,  it was time to give the franchise back to Treyarch.  Rumors and speculation seemed to point towards another WW2 game.  I was fully prepared to skip the title again. We were surprised to find out that Treyarch’s setting for the game was going to be during the Vietnam War.  I was excited to finally play a game during this era for several reasons.  The first being that my father is a Vietnam Veteran and the second being the limited amount of games set during this war.  As details started coming out on the game,  I was fully prepared to invest another year into a new COD game even though I had become a “Infinity Ward Fanboy” .  Now before I continue with this review I must state that this game was released on November 9th 2010.  This review will be a little different then my last few reviews as the game isn’t as fresh for me.  I hadn’t played Black Ops regularly in some time.  I decided to freshen up and play some Team Death Match the other day in preparation for the review and I must admit that I’m surprised in how many players are still online even after the release of Modern Warfare 3 and the pending development of the next COD game that is expected to come out this November.