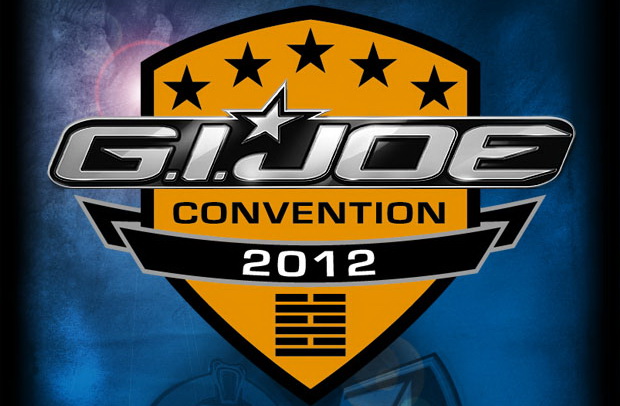 We have News on the G.I.Joe Convention that will be held in New Orleans from June 28th-July 1st of this year.  It appears that the Joe Convention set will feature the much desired Oktober Guard!  For those that aren’t familiar with OG,  they are the Russian equal to G.I.Joe that appeared in the original Marvel Comic series as well as the Cartoons.  Below is the press release from the Club web site:

“By popular demand,  we have added a teaser image of the theme for the 3 3/4-inch Box Set.

We have been working on the final details and plan to have the convention brochure,  both convention exclusive box set reveals,  guest announcements,  and so much more over the next month!”

The Picture above teases Daina from the Oktober Guard!

Does a Modern Era Oktober Guard set interest you?  You can discuss amongst the forum Here