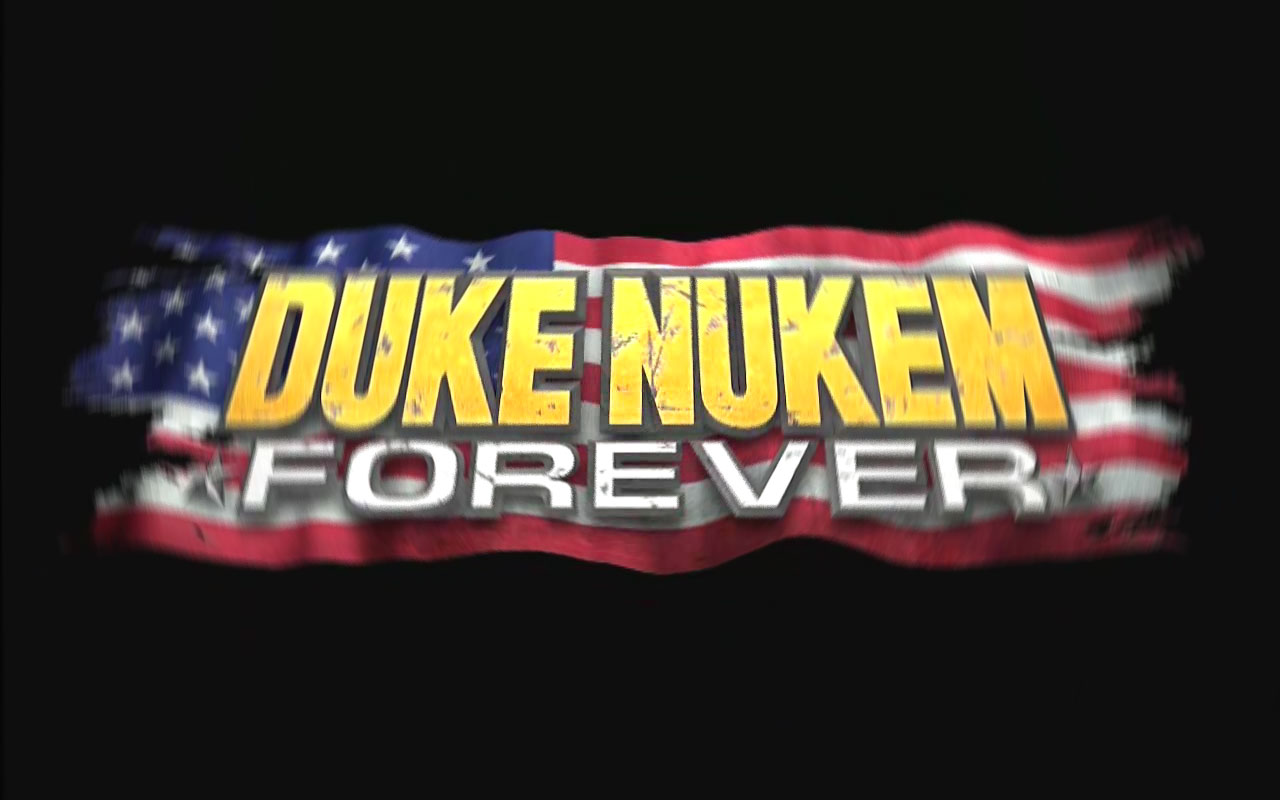 That’s right folks,  this game was 15 years in the making.  For 15 years fans of the series went through a roller coaster of ups and downs.  This game suffered through lawsuits,  company changes,  system generation changes and 4 Presidential terms before it was finally released.

Duke Nukem Forever became a joke amongst the gaming community and the game went through one more final delay in the months before it was officially released.  The question that everyone had on their mind after it was released.  Is this game worth waiting 15 years for?

DNF is everything you would expect in a Nukem game.  Duke’s brash,  aggressive and amusing attitude is just like you remember him all the way back in 1996.  Duke is an icon and his 80’s style action hero self still kicks aliens asses,  treats babes as objects and spews one liners.