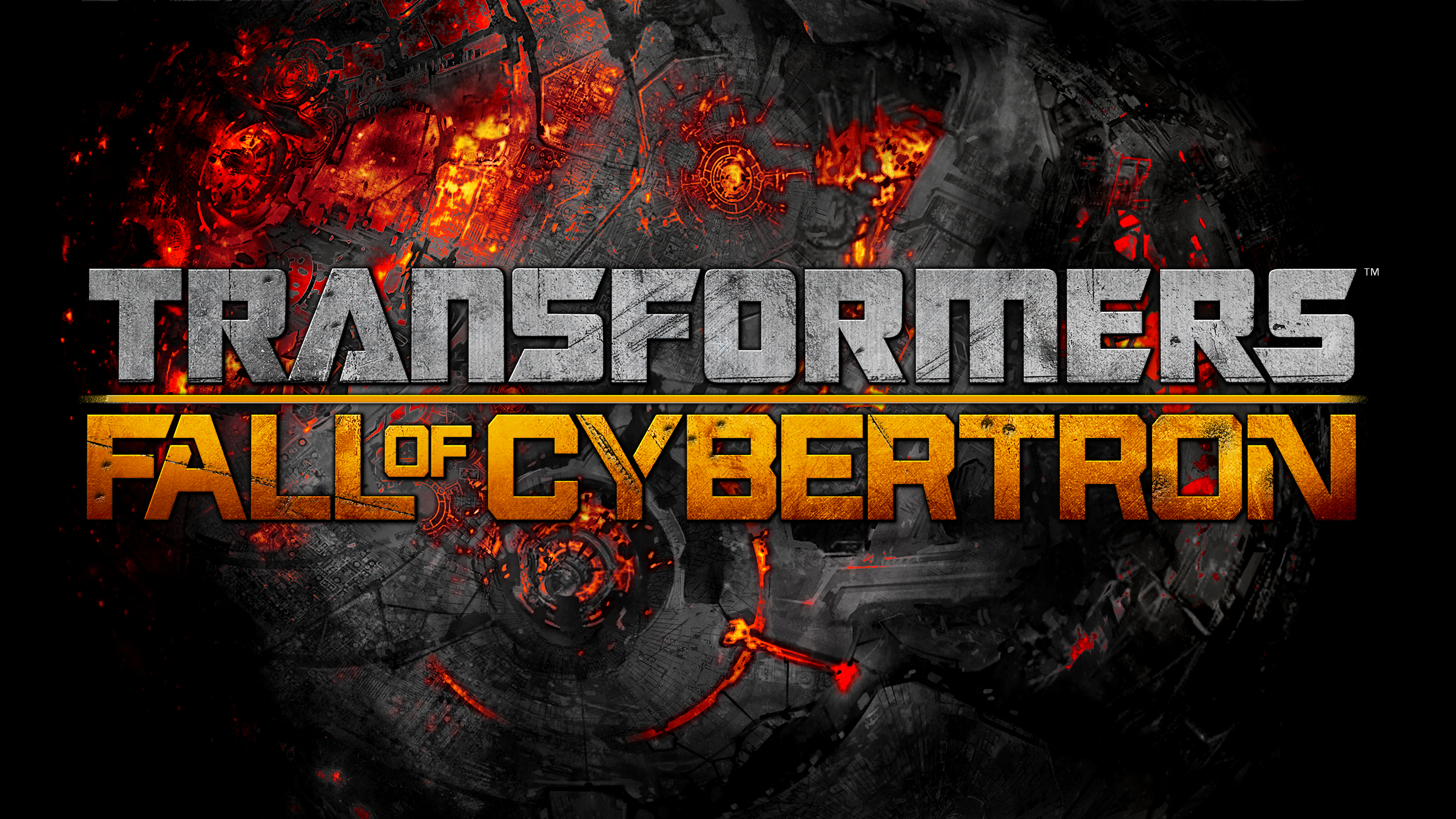 Transformers: Fall of Cybertron is the sequel to one of my most enjoyable gaming experiences in recent years. Can the title live up to the first game? The short answer is yes the game lives up to the expectations and exceeds it.  The game picks up right after the first title.  The Autobots are trying to leave Cybertron in desperation as Megatron and the Decepticons are controlling the planet. You will play as Autobots and Decepticons over a 6 day period during a epic story with 13 chapters of play.  Fall of Cybertron does a great job informing you of the story so it’s not necessary for you to play War for Cybertron however I highly recommend it.

The first mission starts with a bang as the Ark is being ambushed by Megatron.  This mission has you playing Bumblebee and is meant as a mostly tutorial mission to get you familiar with the controls which are identical to War for Cybertron.