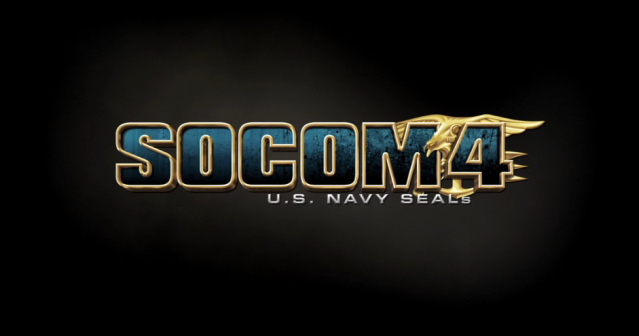 I have been a Sony loyalist for a long time now.  The major attraction that continues to draw me to Sony is the huge selection of Sony exclusive titles.  Somehow over the years I’ve continued to pass on a very successful series titled SOCOM.  A few months back that all changed. I was able to purchase SOCOM 4: US Navy SEALs at a discount price for $10.  I couldn’t pass this opportunity to finally experience a shooter that has a cult like following.  For those that aren’t familiar,  SOCOM 4 is a 3rd person tactical shooter.

The single player campaign has you playing as Cullen Gray,  a NATO Ops Commander.  You lead a team of 5 soldiers against a entire army trying to take over a country in Southeast Asia.  At times in the campaign you switch to Forty-Five,  a Female Lieutenant in the Korean Special Ops.