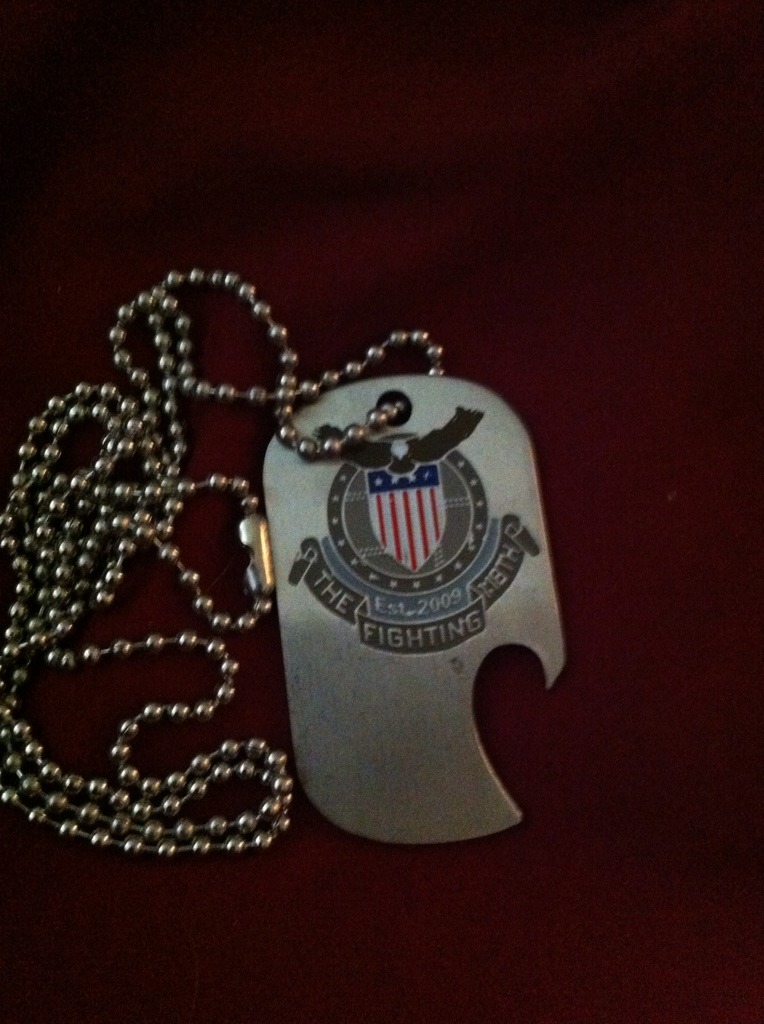 The Officer forum started slow in 2012 with some basic threads featuring the usual chatter between our members along with updates from the Administrators on the 2011 exclusive patches that had been experiencing delays.  Lead Administrator NSA hosted the first giveaway of the year in January giving away a 2010 SDCC WWII Captain America figure.  The giveaway was a random drawing that was won by ThunderDan19,  however in typical Fighting118th fashion,  I don’t think he ever even claimed his prize.  The first Contest of 2012 was started by Major Blood that featured a unique twist on the popular “Eddieisms” game.  You were allowed as many entries as you wanted and could only feature a conversation between two people.  Midget won the Contest and received a 30th anniversary Sci Fi and Techno Viper. The 2011 Patches were finally shipped out to the Officers in March and were receiving excellent reviews.  It’s a shame that they were delayed as long as they were but everything worked out in the end.  They aren’t photographed the best however in person the patches are very impressive.  Officers began to start sharing photos including a very disturbing photo by Major Blood that is best if we kept in the vaults on the Officer Lounge. The next few months were pretty quiet until the annual membership drive.

The 2012 membership drive was a success bringing back many Officers for the 3rd time like Nacho,  Major Blood,  ThunderDan19,  G.I.*Eddie,  and Fogger1138.  We had several Officers joining for their second time earning 2 stars like Mandingo Rex,  Midget,  XOC2008,  Charade,  Pickelhaube,  Fled74 and myself(Monkeywrench) just to name a few.  It’s always a good feeling to see the loyal members of the site contribute each year however it is just as important to gain new members of the club as well.  We had several first timers join including Meddatron,  Slaymaker,  Provost,  Wild Bill and Tofujesse among others.  Thank You guys for donating to the site and contributing to the Officer forums and to the dozen or so Officers that I didn’t even mention,  please don’t be offended.

As we got closer to the membership drive I decided to take charge of the Officer forum and do what I could to provide fresh content.  In the past the Officer section was a free for all with no real direction which was fine as nobody was complaining.  I took it upon myself to not only contribute new content but to also give back to the Officers who have helped continue the success of the forum.  July was the start of the MW’s 2012-2013 Officer Giveaway’s.  Each month I would host a random drawing and reward a Officer with a free gift.  The first drawing featured a carded Avengers Black Widow and a carded Retaliation Roadblock and was won by G.I.*Eddie. July also featured the beginning of a new Contest that I hosted titled “Show off your Rock” that focused on a custom figure based off the retaliation Roadblock figures.  Officers were allowed to enter one figure and had no restraints other than using a Roadblock figure as the base of your custom.  G.I.*Eddie won the contest bringing in 40% of the total vote and won the prize,  a Retaliation 3 pack.  The figure was dubbed Le Roc by forum member Darkwise.  July continued to be a active month among Officers as we started our official “Pay it Forward” thread. With the permission of forum member Lowlight33 who first coined the Pay it Forward idea,  I created a [Game] titled “Puff Puff Pass”.  Charade won the first prize of the game which was a Retaliation Red Ninja figure. Charade followed up his victory with a detailed Game called “Stalker’s Scavenger Hunt” with the winner receiving a 30th Anniversary Stalker figure.  The game officially started on July 4th and featured several rounds of photos that needed to be hunted from the web.  You had no real limits except the use of photoshop.  The first round had entries from Fogger1138,  Ewokhunter92,  Major Blood and Monkeywrench.  By the end of the 3rd round it came to nobody’s surprise that Ewokhunter92 walked away with the prize.  He graciously conceded the figure to the runner up Fogger1138 as long as Ewok could host the next Game.