Microsoft was on hand at SDCC 2013 to show off some of their upcoming games and their console, the Xbox One!

They actually had two booths, one was Booth #100 right at the front entrance to the Convention Center, and the other was down the street at the Grand Hyatt, in one of their large ballrooms.

The main Microsoft booth in the convention center was a pretty standard affair, they had a few Xbox One’s set up with a Killer Instinct demo that you could play against each other. They had a small stand area to give away stuff, but overall it seemed like it was mostly banners etc. They did hand out a little flyer letting you know that they had set up an “Xbox gaming lounge” at the Grand Hyatt, and only attendees with badges could get access.

Hearing this, we made sure we found our way over there. THAT was the Xbox experience I was hoping for!

The gaming lounge had a bunch of couches to.. lounge on, as well as a ton of stations to play a number of different games on the Xbox One and the Xbox 360. They also had a section setup for Halo 4 multi-player, exclusively running the upcoming map pack. There was a demo station that let you play Halo: Spartan Assault on a Windows 8 phone as well as a Windows Surface tabled.

Halo: Spartan Assault was a lot of fun, and it was definitely easier to play on the Surface tablet compared to the phone, but both experiences were enjoyable. It’s a top down shooter, and you use both thumbs, one to move and one to shoot. It’s pretty simple, but they seemed to jam all the sounds from the Xbox games into it. The graphics were not half bad either. I would definitely pick it up if I had a Windows 8 device.

I did terrible at the Halo 4 little tournament thing, which serves me right since I haven’t played since last November.. but it was still fun. They gave you a punch card and a couple of pins. You had to visit 8 booths on the convention floor, show them your pin card, and you’d get an exclusive pin. I managed to pick up all 10 pins! There was a special 11th pin available from the Xbox Panel, but I didn’t make it there on time.

They had a number of Xbox One games that were playable on the Xbox One hardware.

Ryse was pretty cool, it was VERY cinematic, and there was a ton of ‘quick time’ events throughout the game, but once I got into a rhythm it became a lot easier. The sound effects, voice acting, and music were straight out of a Hollywood blockbuster. The demo wasn’t very long, maybe 10 minutes, and it appeared to be the same one they showed at E3. They also had a Golf game playable, a Crimson Dragon game and a Fantasia Fireworks game that used the Kinect. It was pretty accurate.

The Xbox One hardware looked pretty cool, they had it in a protective case, but you could still touch the hardware. It looks like the system vents its heat out directly above, and sucks in air on either side, so you won’t want to put anything directly on top of the system. There were a TON of ports on the back, and I couldn’t quite tell what went to what. The controller was really comfortable, and initially it felt a bit smaller than the Xbox 360 controller I’ve come to love, after a few minutes it felt like second nature to use the Xbox One controller.. which I’m very thankful about. They had all the controllers wired at the lounge, probably to make sure they didn’t ‘wander off’.

On the other end of the lounge they had a ton of Xbox 360 stations set up to preview some new and upcoming games. They had World of Tanks playable, which was a lot of fun and I am excited about. I also played the new Fabled, and the new Teenage Mutant Ninja Turtles game, which was awesome for multi-player.

Finally, there was a big stage where they’d have small panels and interviews. While I was there they were doing a live demo of the upcoming Dead Rising 3. It. Looks. Awesome! So many zombies on screen at once! So many weapons! So much stuff! It definitely became a Day One purchase for me now.

Overall I thought Microsoft had a great presence at the show. Sony did have a booth right next to Microsoft, but they only had a few playable games, and most of those were on PS3. I only saw Octodad on PS4, though their staff said there was another one playable as well. I didn’t get time to really look at their offerings. 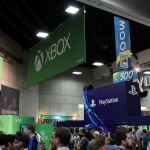 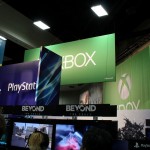 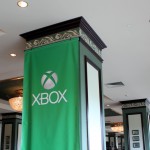 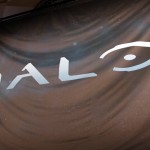 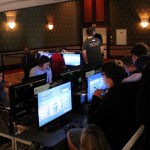 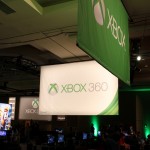 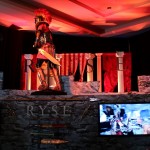 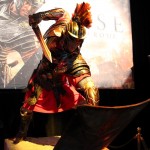 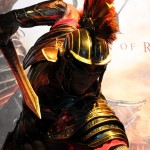 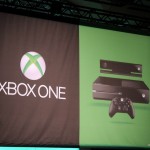 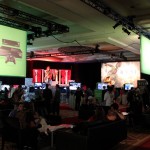 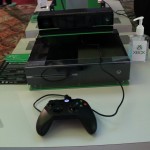 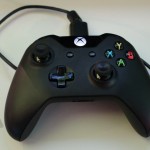 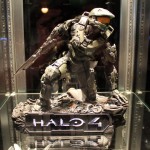 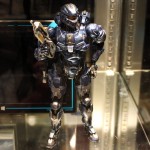 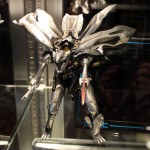 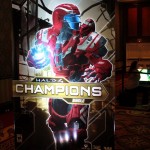 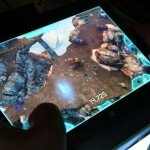 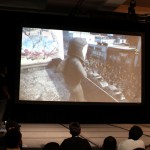 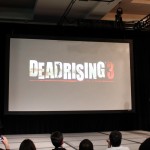 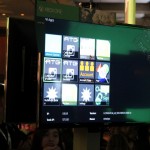 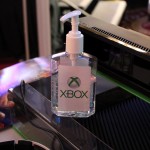 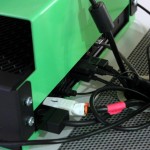 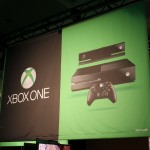 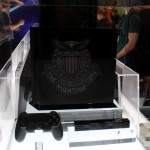 Previous: SDCC 2013: The Everything Else Post!
Next: Solid Snake by Dr Syn