Comics: Enemy of the State

Wolverine: Enemy of the State Wolverine: Enemy of the State was originally published in Wolverine #20-32. There were two trade collections (collecting #20-25 and #26-32, respectively) and one “Ultimate Collection” that collected all 12 issues, which is the one I’m reviewing.

John Romita, Jr. (JRJR if you’re a big comics fan) handles the art for most of the book. His style took me some getting used to, over the years, and I didn’t much like it the first few times I was exposed to it. I’ve grown into it, though. 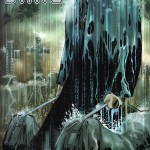 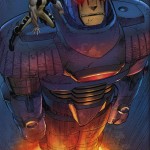 Kaare Andrews takes over for the last issue. His art is more subdued than usual here, and it works well. 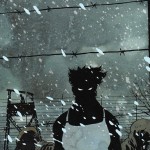