Collects Wolverine #1-4, the first-ever Wolverine mini-series, and the follow-up Uncanny X-Men #172-173. This features the first usage of Wolverine’s catchphrase “I’m the best there is at what I do”, which has been used (and parodied) many times since then. 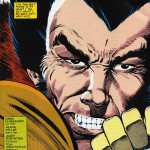 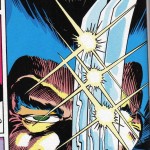 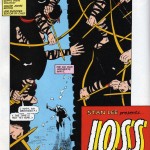 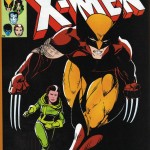 While Miller’s work here is good, it’s nowhere near his best work, possibly because a) he’s not writing and drawing and b) he’s not playing with the form as he does in other works. It’s still great work, however; it just doesn’t show the brilliance that he’s exhibited elsewhere.