The Acid Rain Speeder MK 2 is a transformable buggy that can be converted into a mech.  It is a fast attack vehicle that can most likely maneuver around the back of the battlefield to offer cover fire and transport a driver and one other person quickly.  It has some armor but not enough that I would want to be sitting in the front lines in one of these.  Seems like something that would be good cover against small arms fire and human targets along with mechs or vehicles around it’s size.  Not sure it would have too much of a chance against a Stronghold or anything that would be offering defensive position in sizes like that.

Just looking at the articulation this has it seems to be something that can act as more of a mechanical extension of a soldier than a walking base.  It is controlled by one individual but can carry another even in mech mode.  Soldiers using this are subject to the elements though meaning that their time in it could be limited since gas mask filters need changing in the environment they are fighting in. 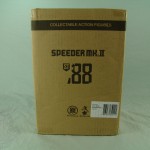 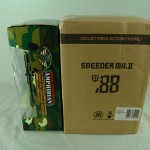 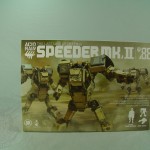 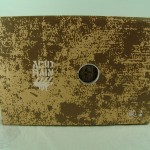 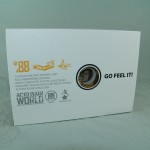 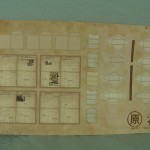 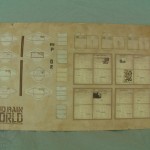 Check out the details on the Figure Here