Now for the main course.  The Speeder MK 2.  This is an extremely detailed vehicle.  The weathering that they have done really is beautifully done.  When you look closely at it you can see how much thought was put into it.  They made it look like something that would have been in a poisonous, wet environment.  There is a gritty texture and spots of rust to give it a realistic look.  It does not look manufactured like other toy lines do.  This seems like more of a custom piece than a vehicle you pulled out of a box.

As for size, it is almost the same as a GI Joe AWE Striker.  Hard to say if the Speeder is 1:18th accurate since there is no real world comparison.  I did put it up against a few other 1:18th scale items to show size.  There are a few removable things on it too.  The shovel and pick both can be taken off as can the gray containers on the back.  They look like they can be opened but I tried and had no luck without possibly breaking them.  The cockpit has a Y seat belt for the pilot.  On the back, there are two pegs to hold a figure.

Putting it in mech mode is fairly easy.  Instructions are included.  The joints are tight and click into place very solid.  This allows you to pose this in a multitude of positions that may not be possible with other lines.  You can put it in a crouching position and could most likely have it scale something if you wanted.  With the articulation of the mech, it acts as a great mechanical extension of the pilot.  Really gives you a feel of how this would be a nice fast attack weapon.  The armor on it is lacking though.  The pilot is exposed not only to fire but also the elements.  The pegs that another person could stand on in vehicle mode are available also while in mech mode.  It would at least allow an extra person to apply additional fire in a situation.

In all, I like this more than I thought I would.  I am not really a fan of transforming toys but this won me over after working with it a bit.  I would not be army building these but a small squad would look pretty cool on display.  All depends on your budget of course. 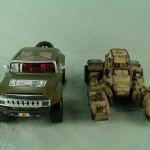 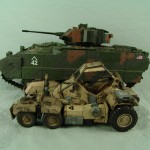 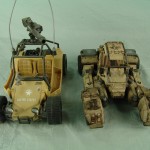 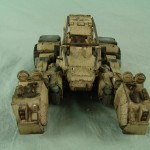 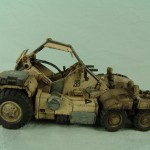 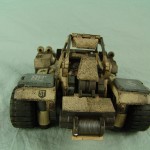 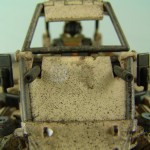 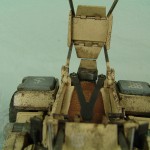 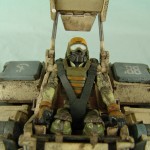 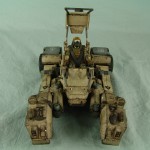 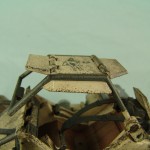 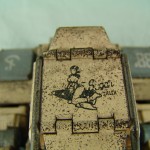 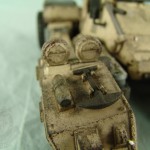 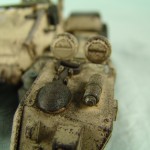 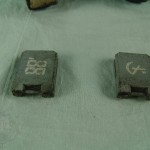 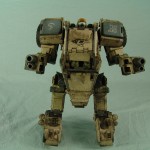 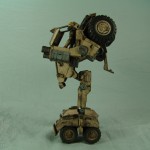 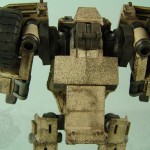 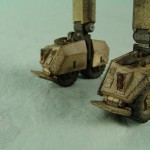 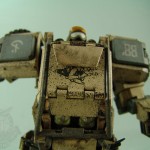 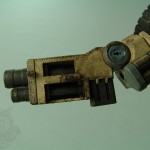 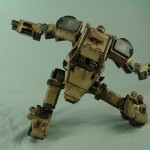 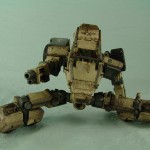 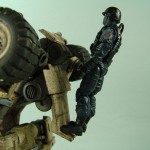 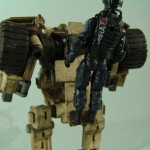 Special thanks to the folks at Ori Toys for supplying us with this for review. You can discuss this review and everything about the line Here