So, last month we decided to have a custom contest to see which one of our members could come up with a new, unique custom that would fit in with the ACID RAIN WORLD.

Our Officer-level member Pickelhaube has done a pretty solid job on his entry, I’d say. You have to see it!

You can read all about the contest here.

The year is 1947. Hitler is dead (he died back in ’45), along with his Nazi regime. Allies have turned into enemies. Planet Earth has turned into World War III. The carnage has escalated to a height that is unimaginable with no end in sight. New weapons have been created in order to achieve the upper hand.1950: World War III is winding down and the war has reverted to a trench-type warfare. Obviously there will be no victors because the planet is a toxic wasteland due to nuclear and biological weapons of mass destruction.Asia ( the desert region of Mongolia has spread over the continent ) and Europe are now fighting against each other in a bitter genocidal war trying to wipe each other off the face of the planet.North and South America have joined the Anglo-European Governments ( Agurts ) in hopes of stemming the tide of slaughter.The air is so hard to breathe that a respirator is needed, otherwise, only 5 minutes of unprotected breathing will cause certain death.Mankind has entered the Era of Acid Rain.Fast forward to the year 2014.Strangely, a loaf of bread is almost impossible to obtain, but weaponry is high in abundance and can be found almost anywhere. Machinery and weapons have advanced with the times, but now there are two types of enemies on the battle front: man and the environment. There is no such thing as high-technology only low tech. As the war has dragged on the only thing that is left to wage war are old, wrecked weapons of destruction left over from years-gone-by . Due to resources being exhausted , spare metal that has been lying around for years corroding in the Acid Rain atmosphere is the only thing left to continue the war of survival.After decades of war there has been no time to clean the battle field. Trying would be sheer suicide. So how do you move about ? Solution go up and over. As in WW 1 almost 100 years ago the British made a new wonder weapon . The tank , now in the new time of war there is another wonder weapon , the Jaeger Trench Raider.

You can read all about Pickelhaube’s custom, and our comments on our forum here. Enjoy the full gallery below. 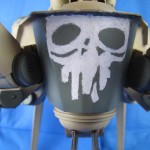 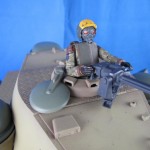 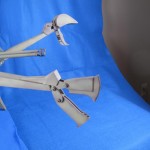 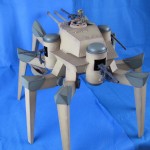 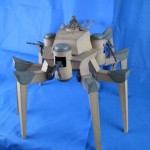 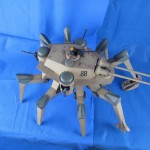 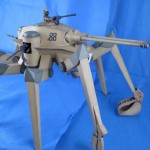 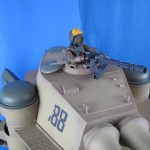 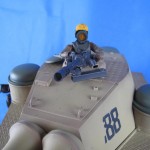 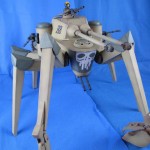 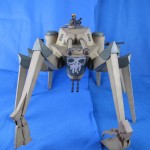 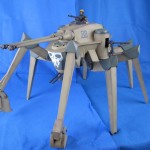 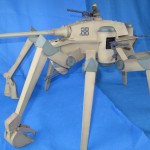 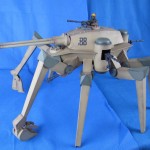 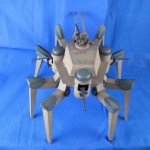 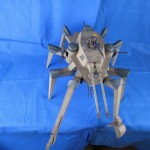