The 2014 San Diego Comic Convention is next month and once again the Fighting 118th will be at the Con providing all the important Intel that relates to the 1:18th scale. We have been keeping a close eye on the exclusives and discussing them on the forums. Today official press images from Hasbro hit the web displaying their “Danger at the Docks” 2014 exclusive.

You might remember that this set was revealed at Toy Fair along with the G.I.Joe 50th Anniversary Line. You can view the original story Here

It’s being reported that this set will also be available at Toys R Us after the Convention however that hasn’t been confirmed by Hasbro. Enjoy the photos below. 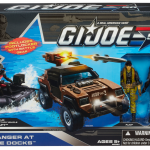 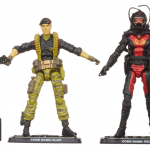 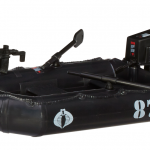 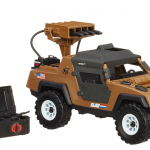 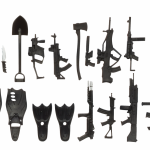