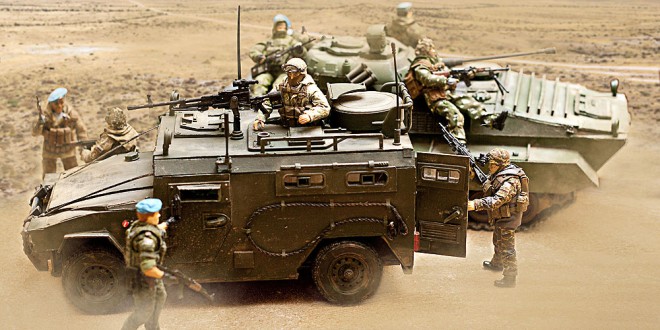 Forum member Rusforce is known for his cinematic diorama photos as well as his custom action figures with real fabric clothing. However, he’s equally capable at creating custom vehicles, as evidenced by his one-of-a-kind BMP-2 and GAZ-2975 Tiger.

The BMP-2 is an amphibious IFV introduced in the 1980s in the Soviet Union, and remains in active service today with various European, Asian, and African armed forces, while the GAZ Tiger is a multi-purpose, all-terrain, 4×4 infantry mobility vehicle manufactured in Russia by GAZ.

Rusforce says these are his first attempts at custom vehicles, and we have to say they are rather impressive for a novice effort. Check out the pics below. 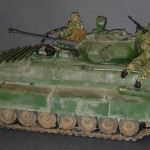 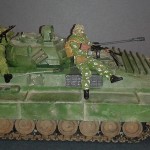 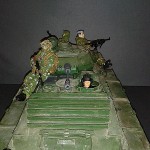 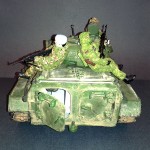 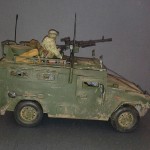 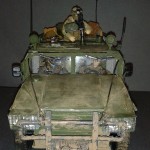 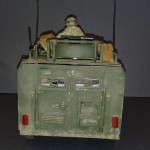 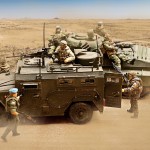 His original thread is here, and please feel free to leave comments and let Rusforce know what you think!

Nice work, Rusforce, and keep up the impressive work!