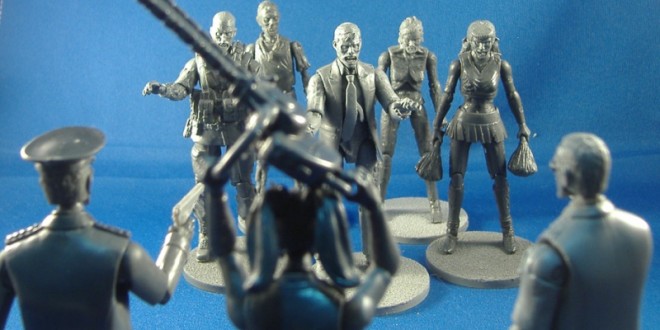 Here are the details from Jedi Master Ben.

The Plague Wars is a new custom model kit line by Benjamin Bently III (Jedi_Master_Ben). Can you survive The Plague wars? Each 1:18th scale articulated survivor and zombie model kits are fun to build, paint, collect, and game with.

Well I finished the first wave of figure kits for The Plague Wars. This wave will be known as the First Edition wave. The break down is as follows, 5 zombies and 3 survivors. They are:

This will be the only wave that is not theme location based. I worked out a list of future waves (as many as 12 so far), each wave consist of 5 zombies and 3 survivors. The next two theme waves will be “The Hospital” and “The Mall”. At this point, I do not have names for these characters yet. Here is a list of proposed “cast” for each location:

You can purchase these kits, assembled, unassembled, and painted. Prices start at $25 each. You will be able to eventually purchase these directly from The Angel Forge. We will provide more updates as we get them. The first news story on the first two kits can be found HERE.

Now for the pics he has given us. 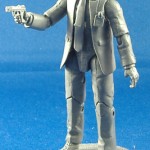 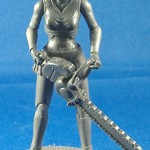 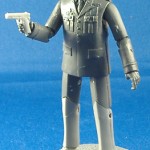 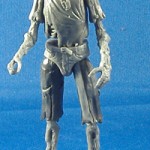 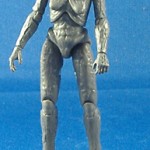 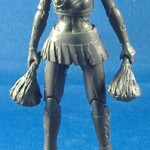 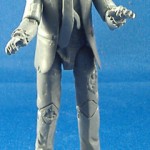 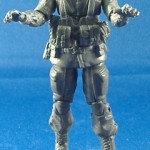 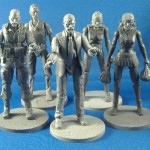 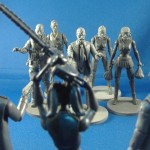 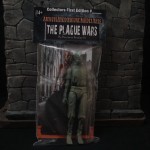 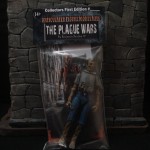 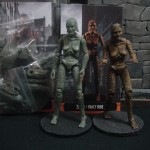