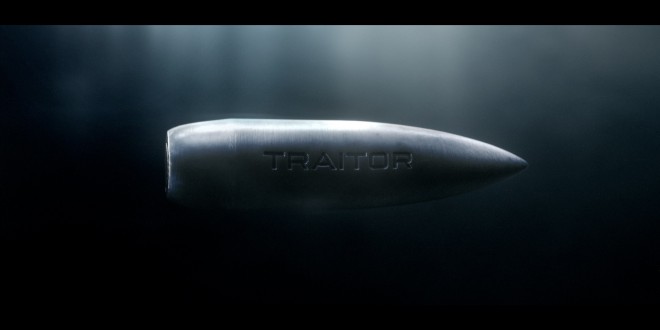 According to Xbox.com there will be a world premier of a live-action trailer for Halo 5 next week during the season finale of “The Walking Dead”. This should provide even more clues to the story line behind the next Halo title.

They’ve also released the first audio for the “Hunt the Truth” marketing campaign on their tumblr. A new audio file will be released, once a week, all the way up until E3 in June 2015.

So far I am really enjoying the new marketing campaign, Halo 5: Guardians is going to be the flagship title for the Xbox One this holiday, so Microsoft & 343i need to really knock this out of the park. There will also be a number of new Halo novels released between now and the games release, which should also help shine some more light on the Master Chiefs plight post-Halo 4.

The previously released Halo: Nightfall and accompanying videos with Halo: The Master Chief Collection gave us our first glimpse at Lt. Commander Locke, who figures to play an important roll in Guardians.

Halo 5: Guardians does not have a set release date yet, but is expected in the September-November time frame. Previous Halo titles have typically been released in November, which would also mark the Xbox One’s two-year birthday.