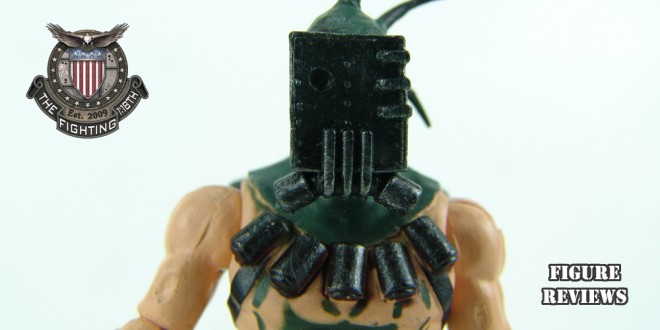 Showing questionable intelligence, the Vagabundos are former snow pirates that now dwell in the desert. Known mainly for their harassment of NEVEC caravans, the Vagabundos have been known to assist in larger scale conflicts from time to time. The rocket launchers they carry can inflict serious damage to Vital Suits and small to medium sized Akrid.

Throughout their presence in Lost Planet 2 they exhibit a questionable level of intelligence. Sometimes, they show very little intellect; for example, after taking over a small NEVEC emplacement a pair of Vagabundos was moving the body of a NEVEC soldier when another shouts a false alert of incoming fire and scares one of the body-carrying pirates into dropping the body and almost panicking. They were also unable to comprehend a computer display in the previously mentioned emplacement. At other times, however, they showed at the least adequate comprehension such as being able to identify the Overland Battleship on the screen as “Very Big” in the NEVEC emplacement. Another such occurrence was after taking over the Overland Battleship, as a certain Vagabundo in the cockpit managed to discern that NEVEC was utilizing underground veins of thermal energy to navigate E.D.N. III.