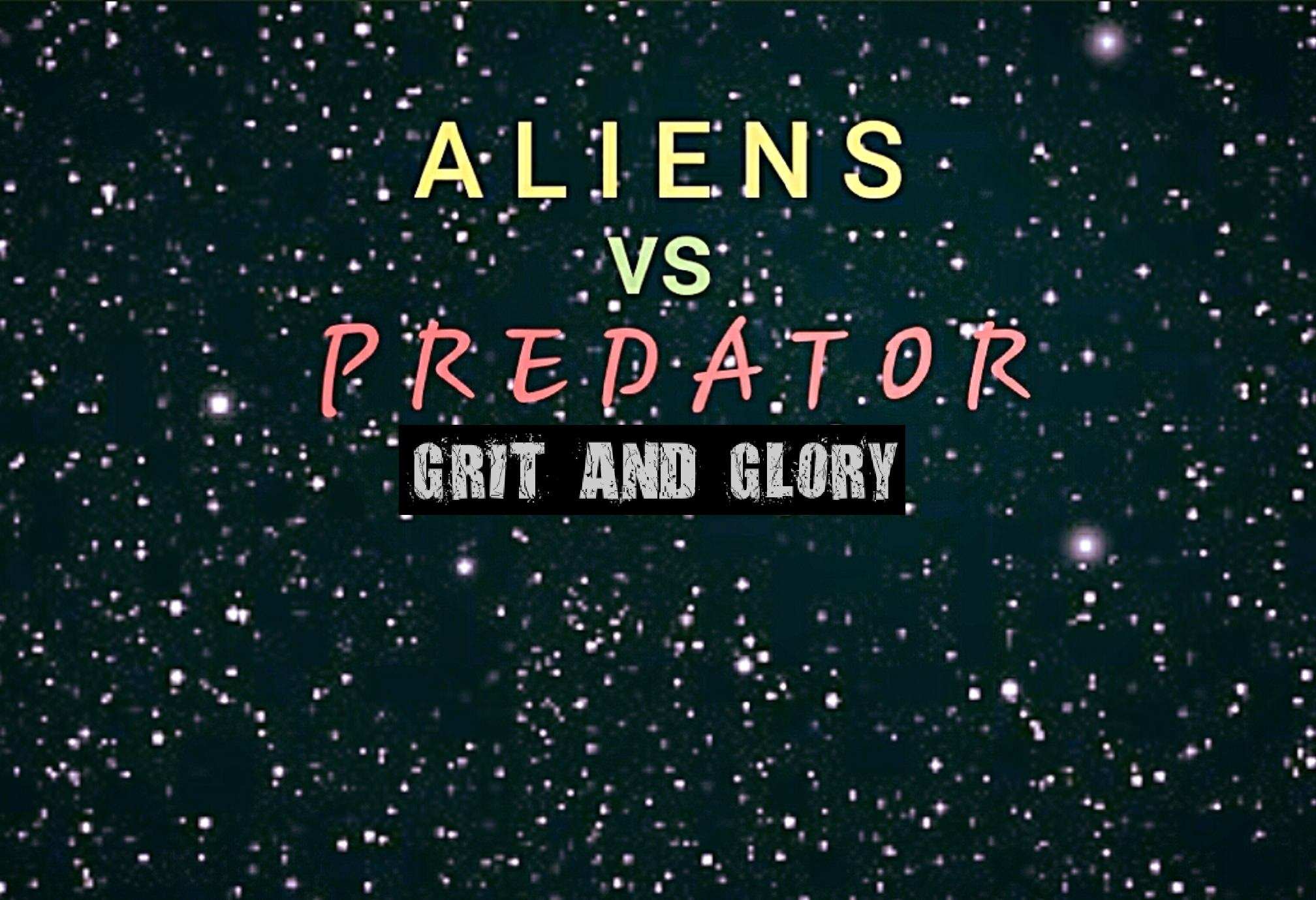 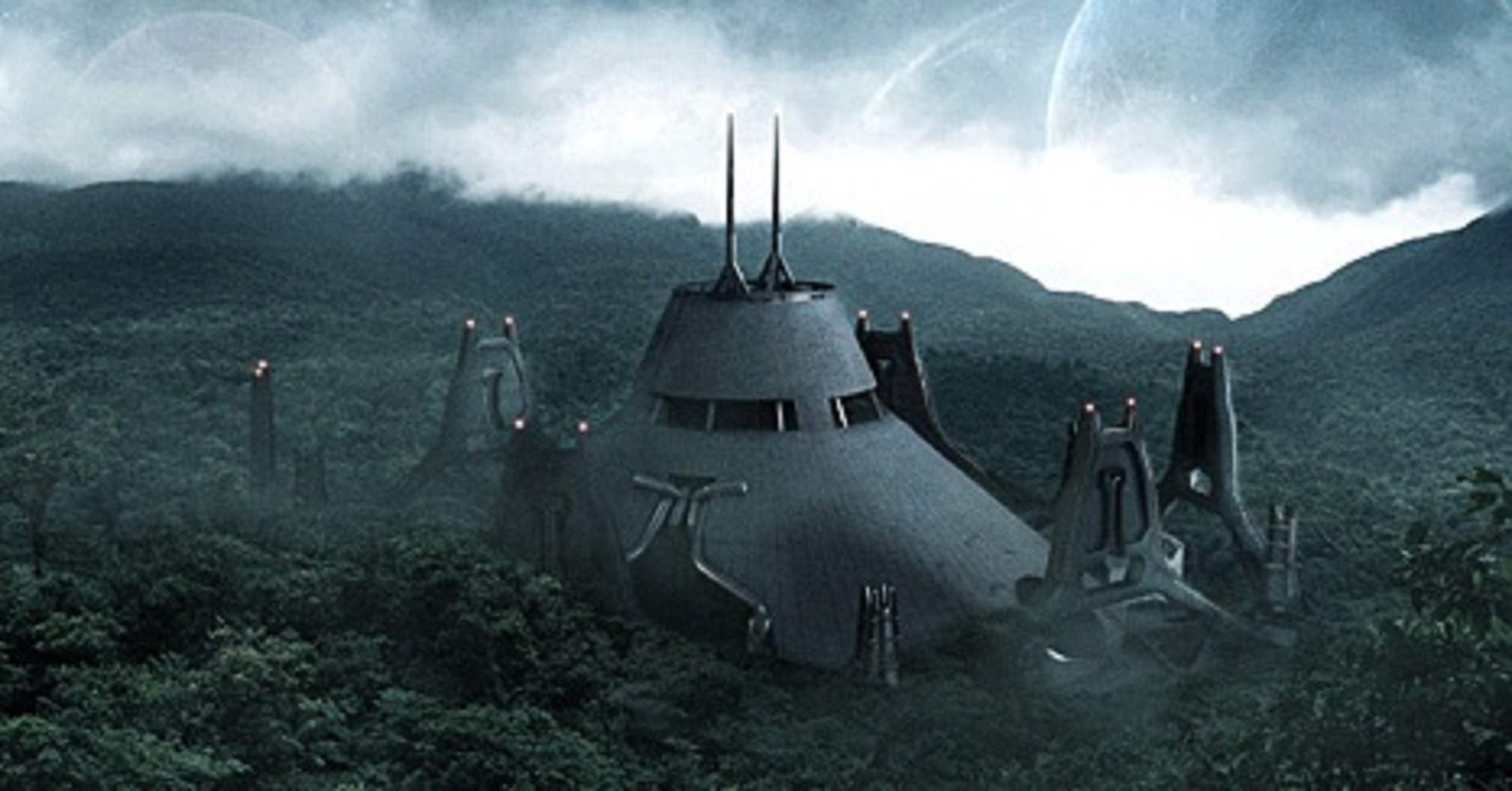 The Weyland-Yutani facility on LV-742 was established to conduct Top-Secret weapon's development research and exploit the resources on the planet... shortly after establishing the facility, ancient ruins were discovered all over the region.

It wasn't long before Weyland-Yuntai's research into Xenomorphs resulted in disaster. In all of his hubris, man believes himself to be an all-controlling God...

Weyland-Yutani Personnel could not maintain quarantine of the facility...

...the first Xenomorph escapes onto LV-742 through an atmosphere processing pipe!

The creature scans it's surroundings, looking for the next unsuspecting victim... 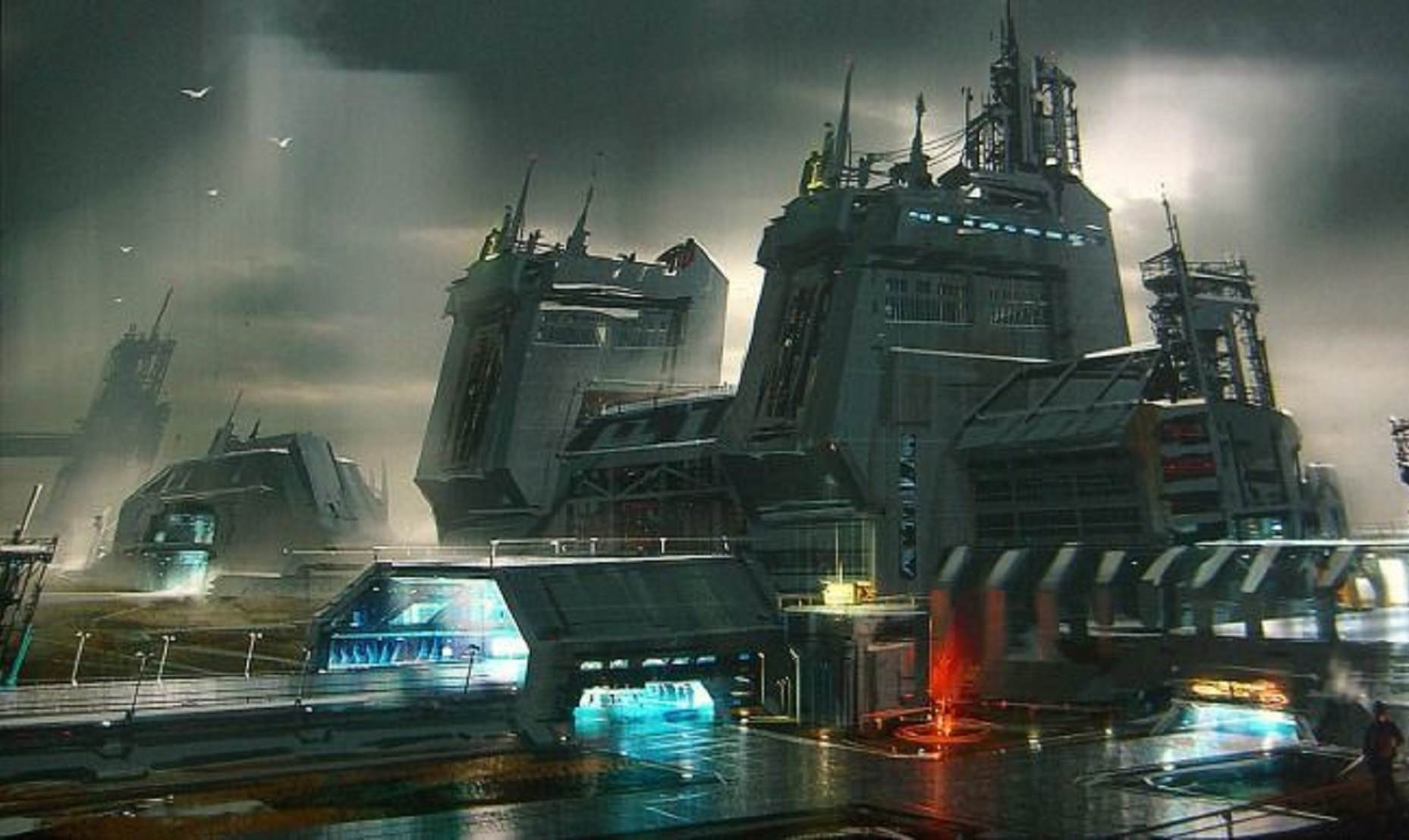 United States Colonial Marine Operations Command (USCMOC) located at Camp Lejeune is made aware of the dire situation on LV-742. A distress call is made by the surviving Weyland-Yutani personnel at the research facility. The call for help is responded by sending the USS. Valkyrie, a Bougainville-class attack transport with a full regiment of USCM marines. 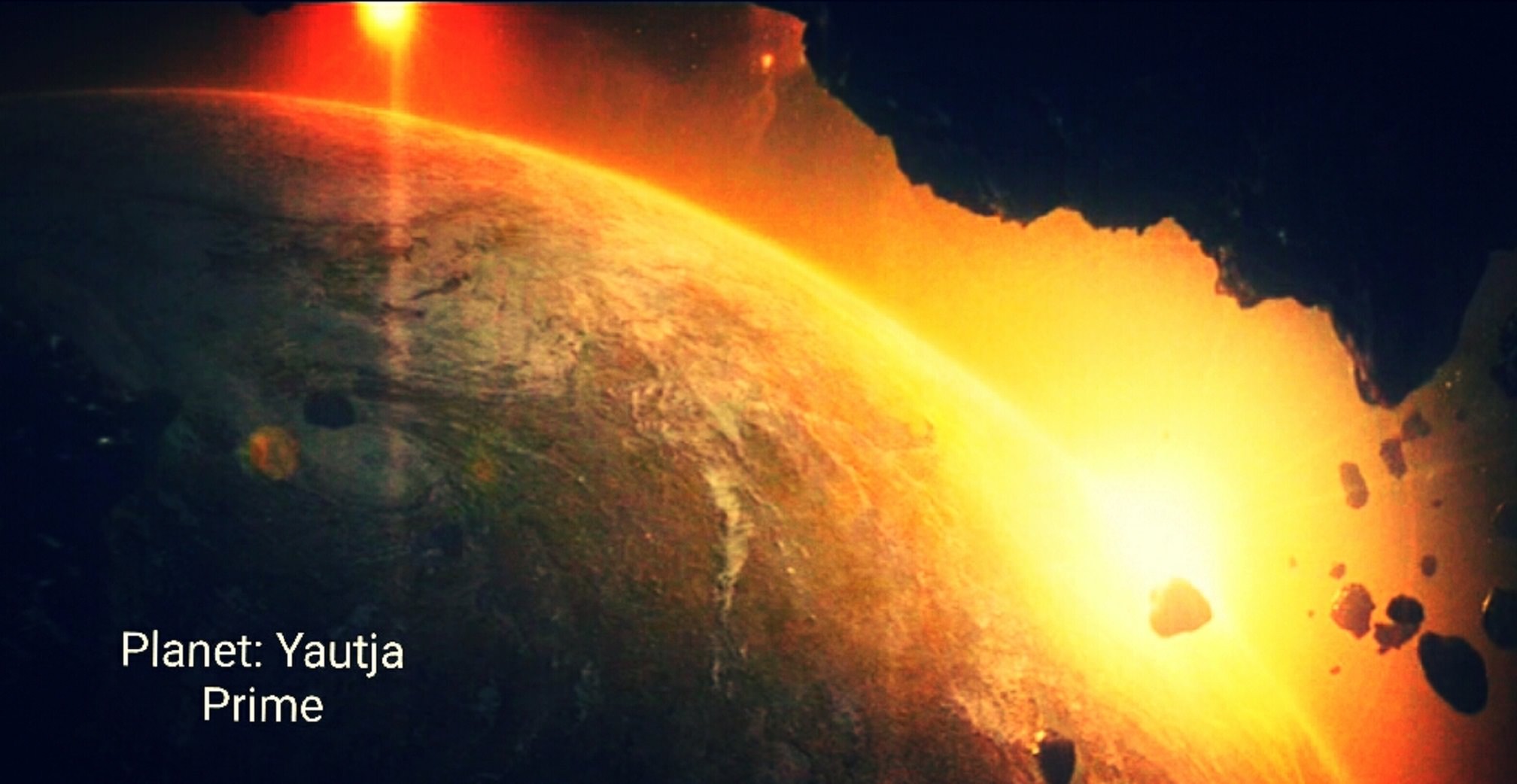 Meanwhile, half the galaxy away... 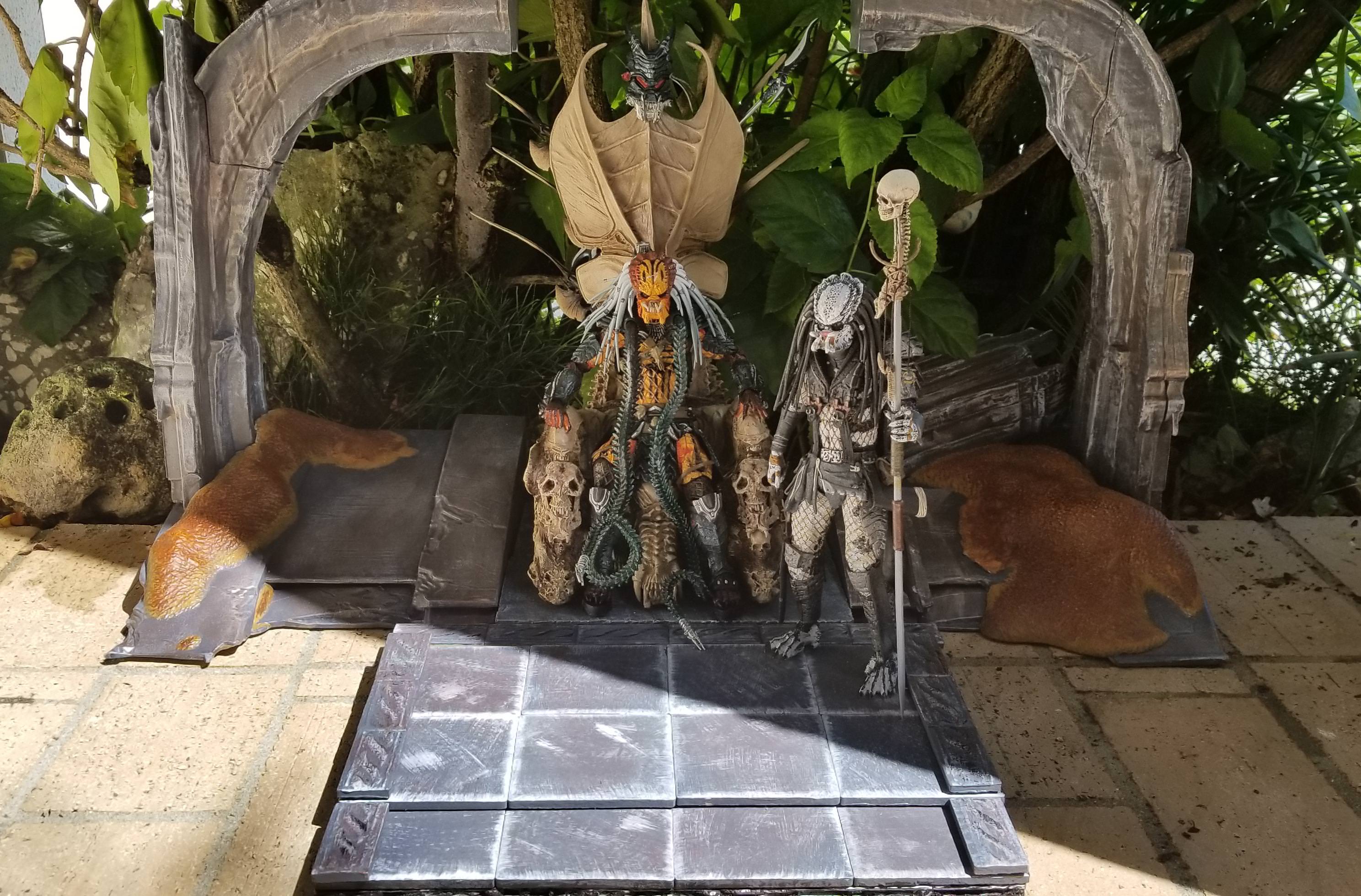 Kalakta, the supreme leader of Yautja Prime awaits a petition from an Elder seeking hunting rights.

Elder Dhi'rauta approaches Kalakta with a bow of the head and extending forth a hand in greeting.

Dhi'rauta paces as he speaks. <"Exalted One, I seek hunting rights to an ooman (human) planet. They breed the r'ka (Xenomorphs) on it's surface. Much glory, many trophies!"> Shaman Yin'tekai listens intently, acting as religious advisor to all Yautja. Also council to both Dhi'rauta and Kalakta. 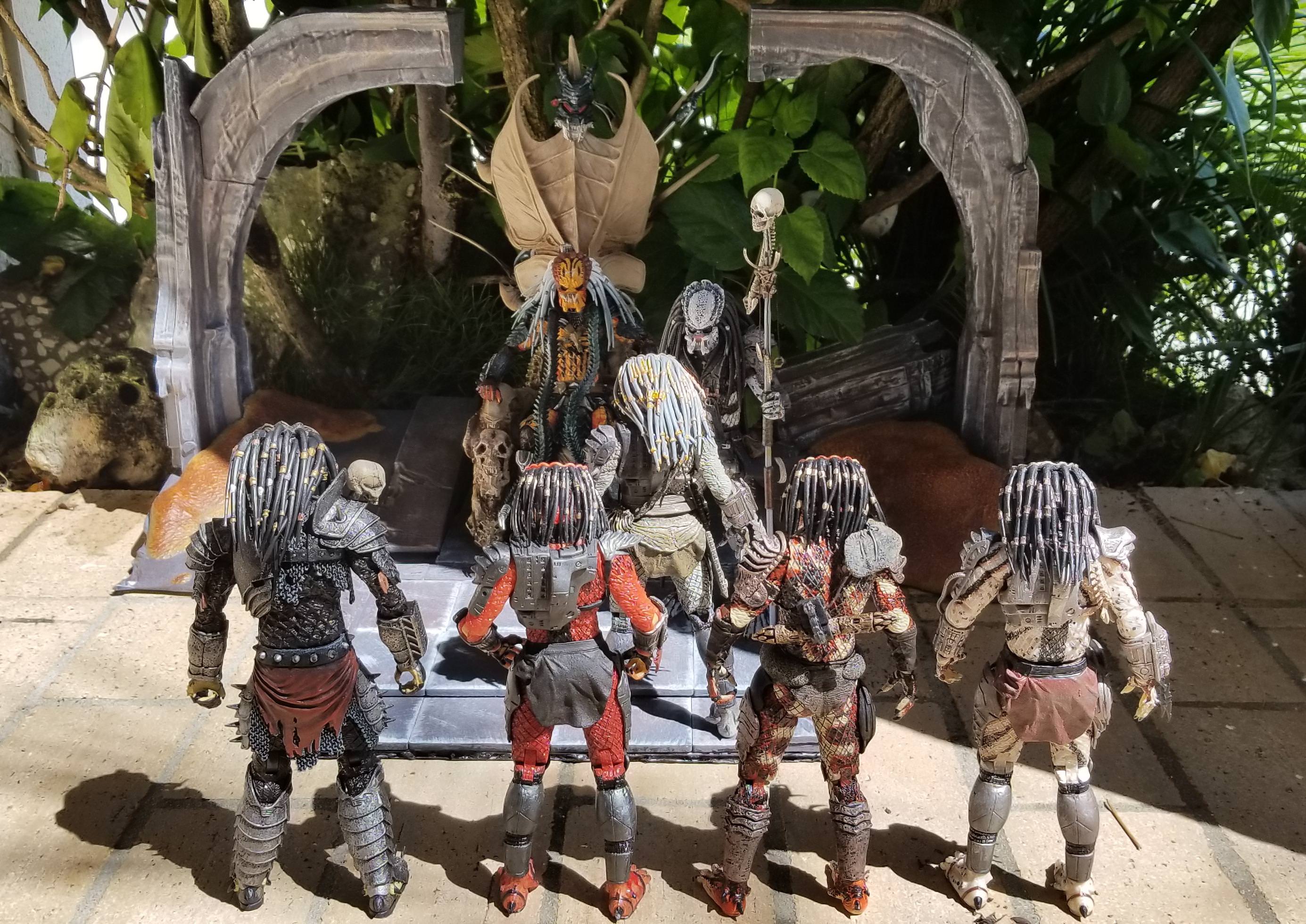 Many look upon Kalakta for the very first time. Tales of his Glory permeate through all of Yautja society. The Elite warriors are asked to come forward from the Young Bloods.

Upon approaching, both Gahn'tha-cte and Bhu'ja clasp a fist across their chest. Dhi'rauta states proudly: <"These are among the finest warriors in my Clan. They will lead the hunting party against the oomans and the r'ka." Kalakta's mandibles click in approval. "See to it that these warriors instruct the Youngbloods. The hunting petition is granted. Yin'tekai will also accompany your hunting party. Bring many trophies and glory to your clan!"> Dhi'rauta addresses Kalakta and chuckles. <"I would have it no other way."> 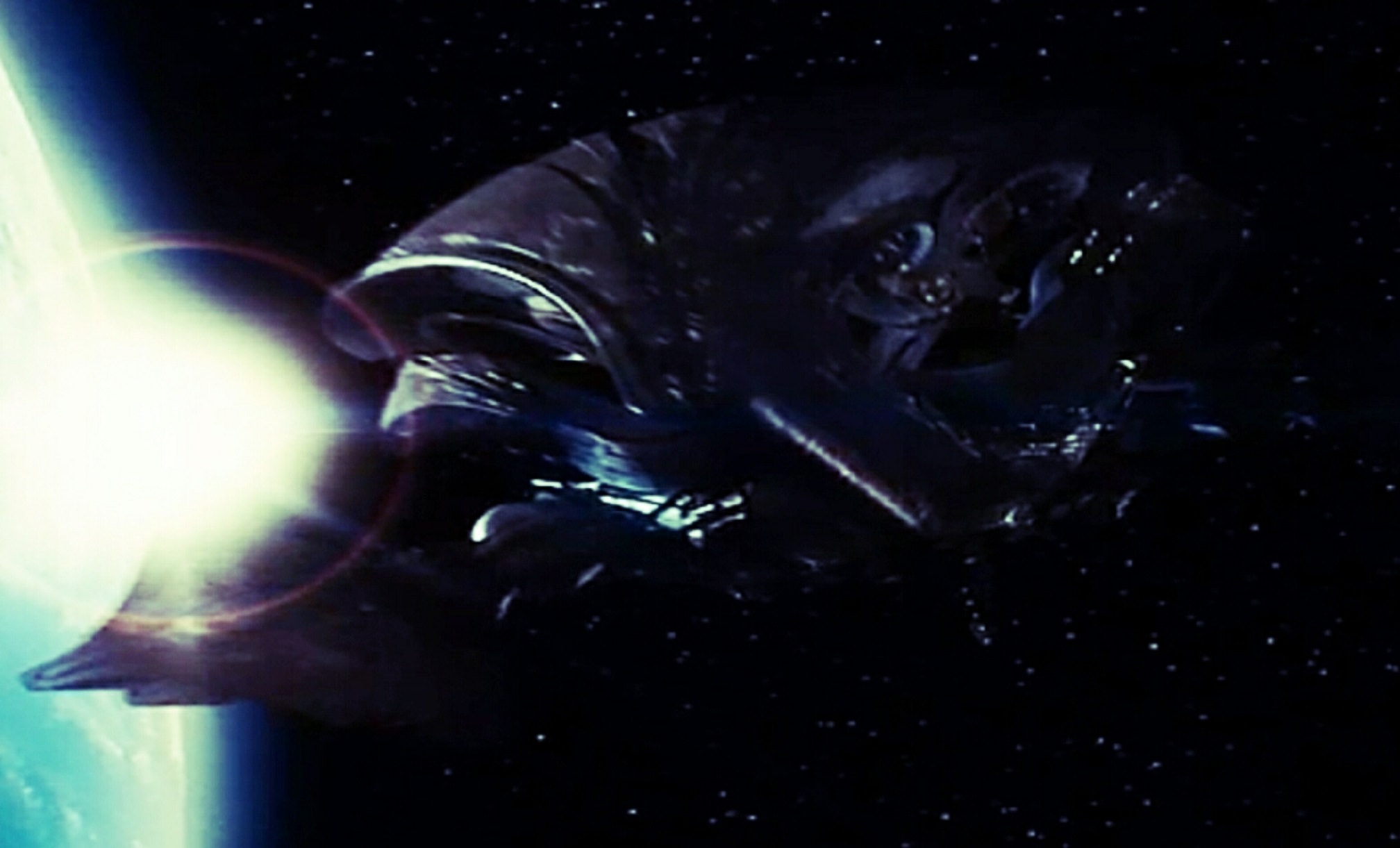 The Yautja mothership carrying the "New" Lost Clan arrives in the same system as LV-742. While scanning the planet, the ship remains undetected. 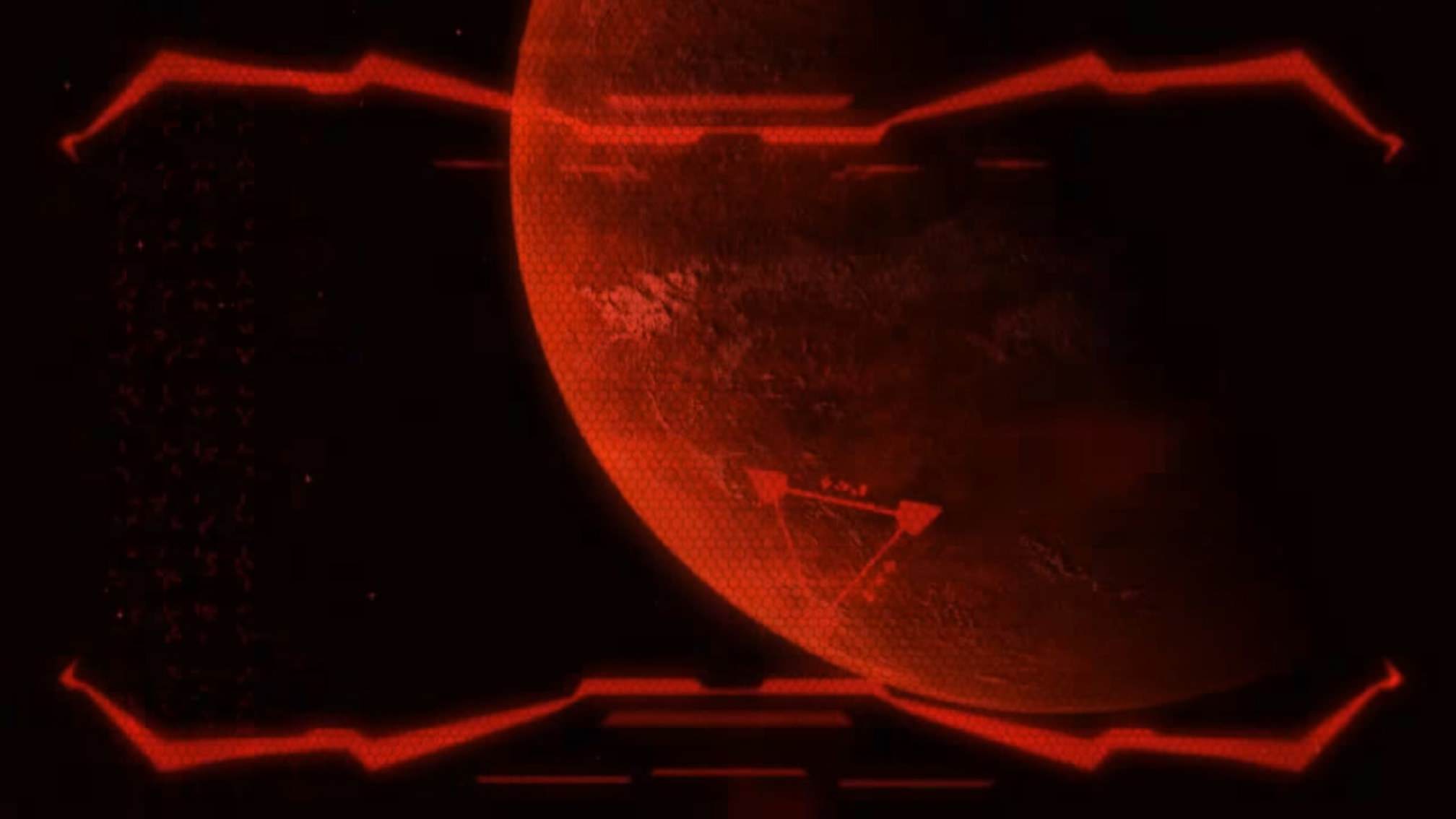 The ship-board systems detect an anomaly in orbit above the planet. 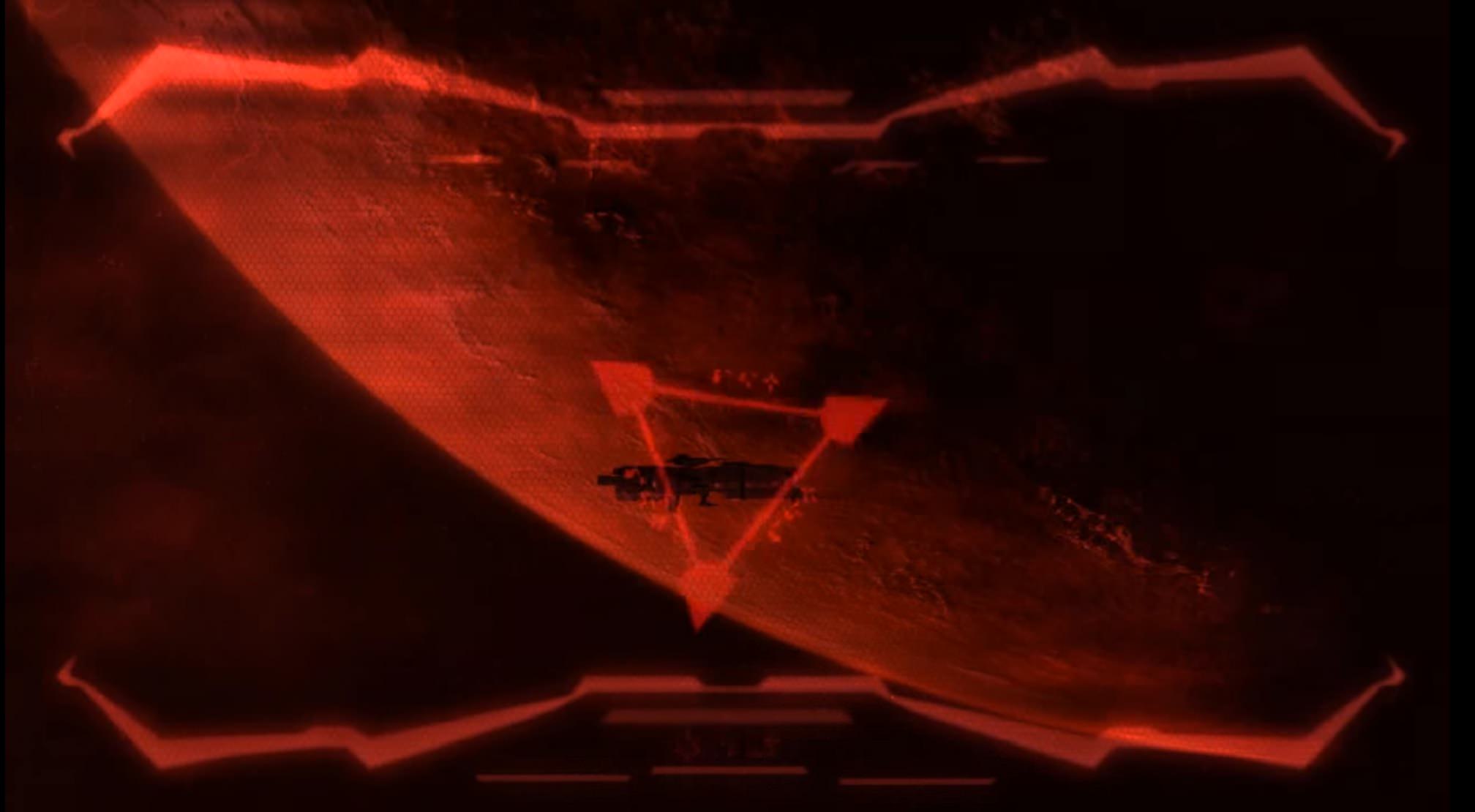 The scan reveals a human ship....! 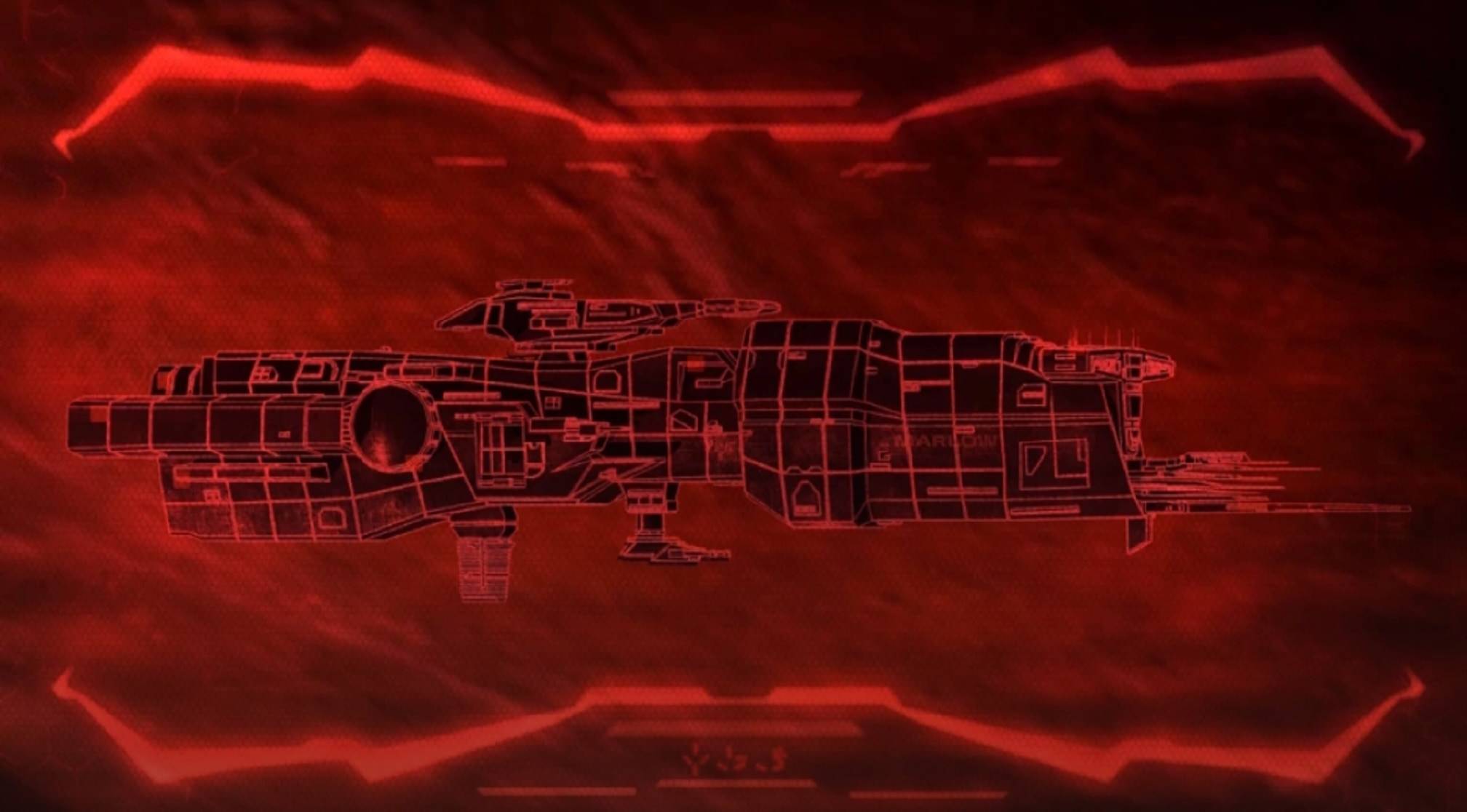 Further scans indicate that the ship is filled with armed human warriors. 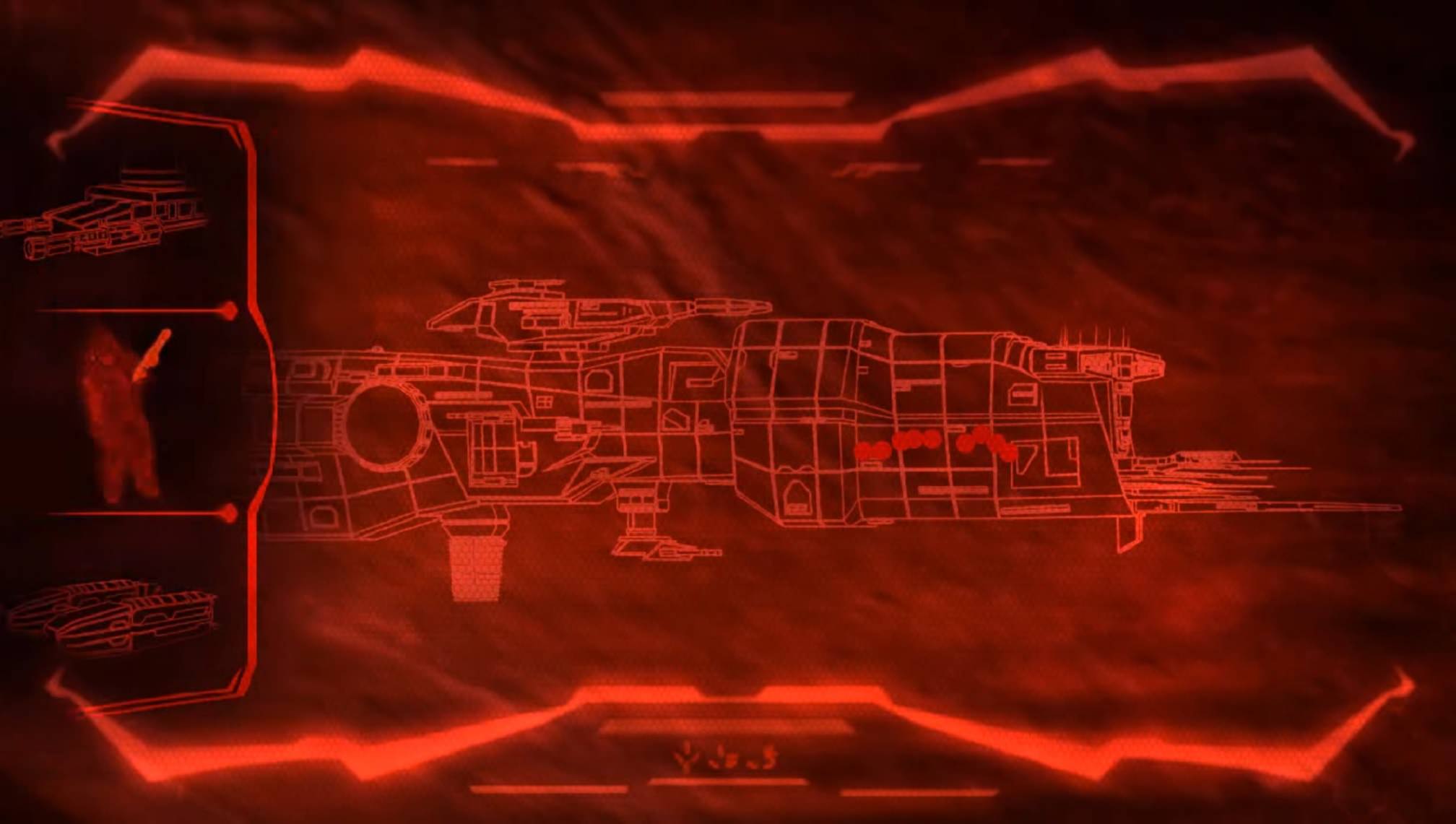 The computer systems register the exact type of weapons compliment the human warship is carrying! 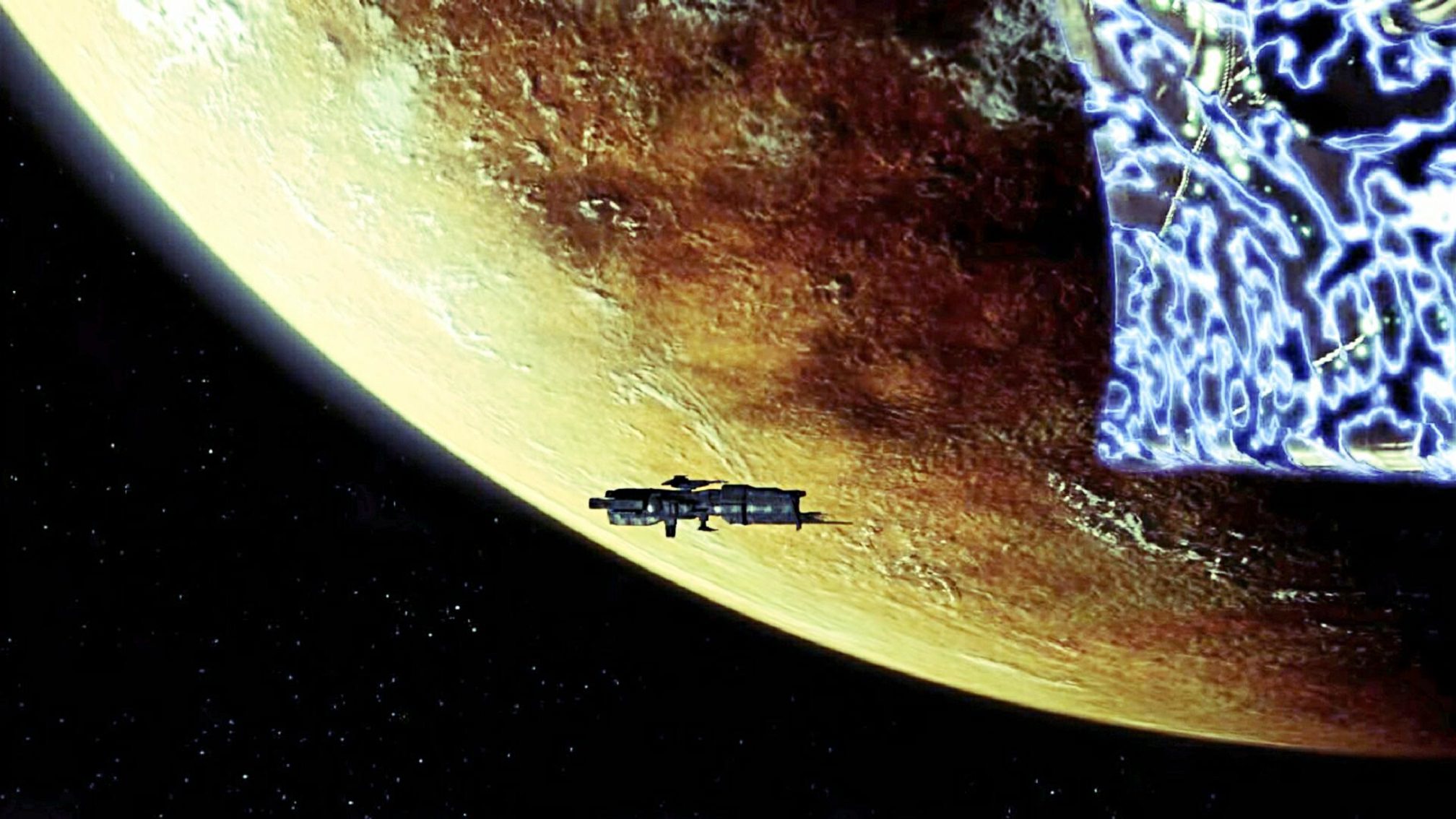 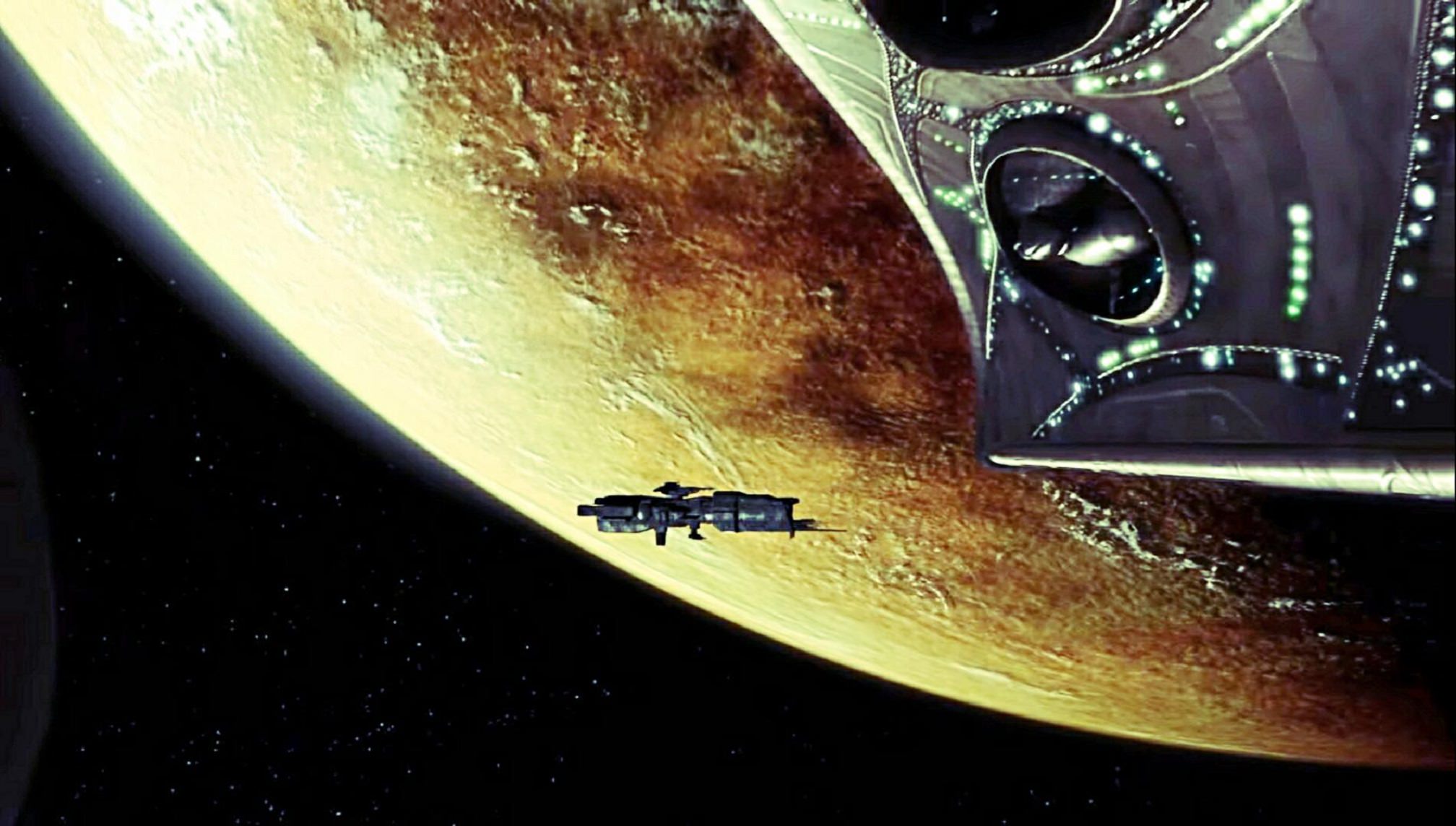 The mothership's weapons come online, acquiring the target ahead of them... 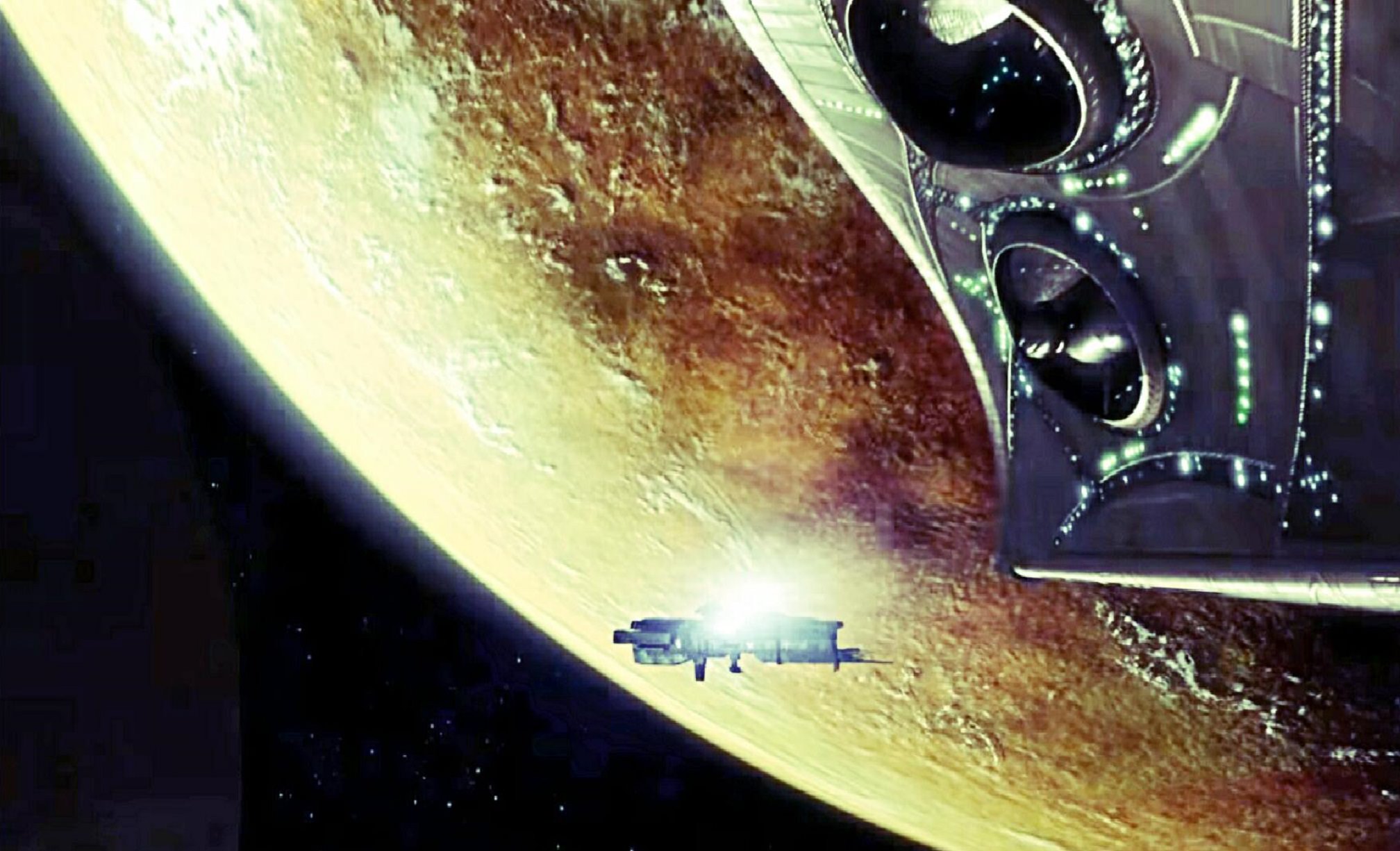 The Yautja open fire on the unsuspecting human warriors! 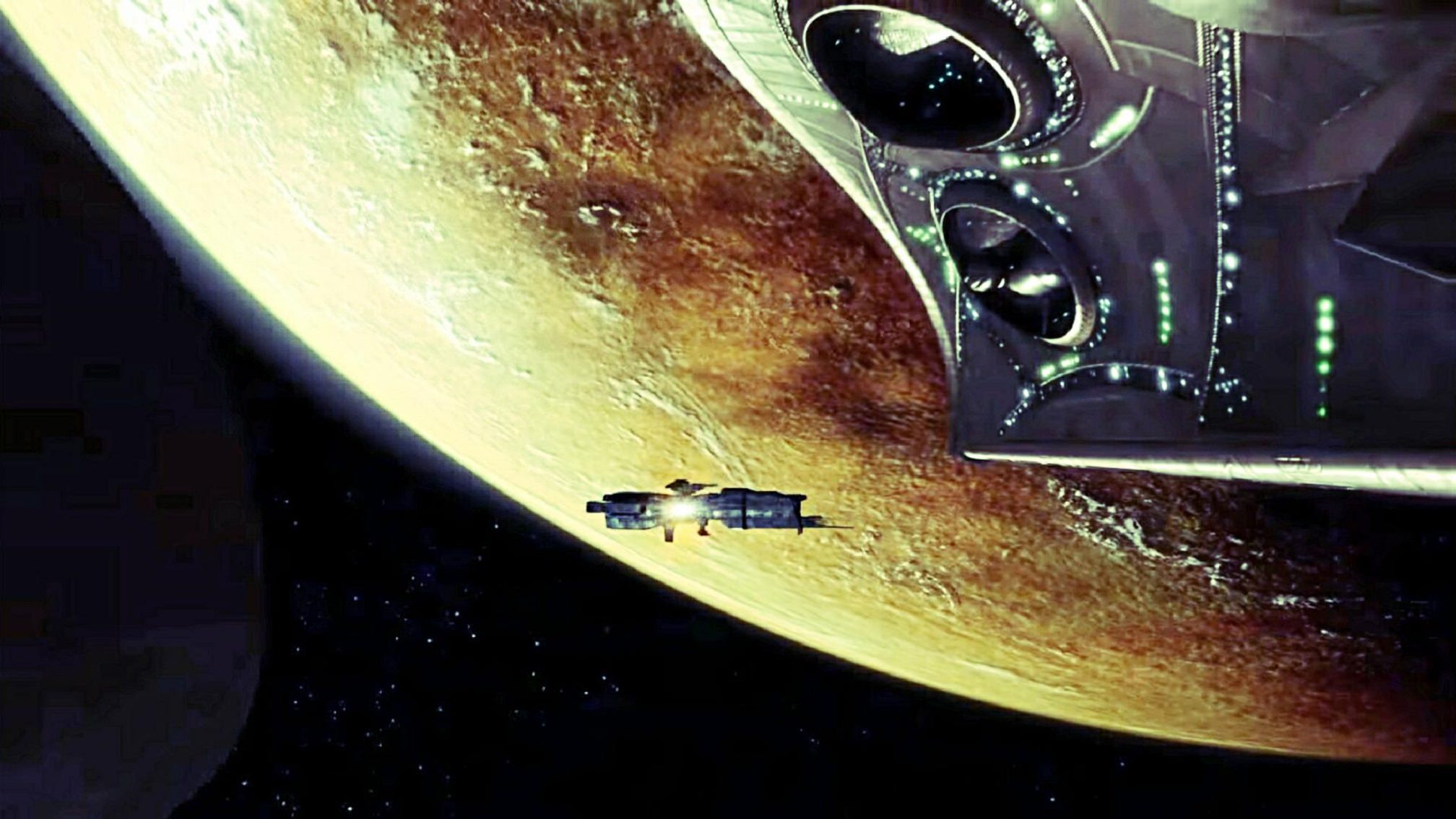 The human crew has no time to react or take evasive action. 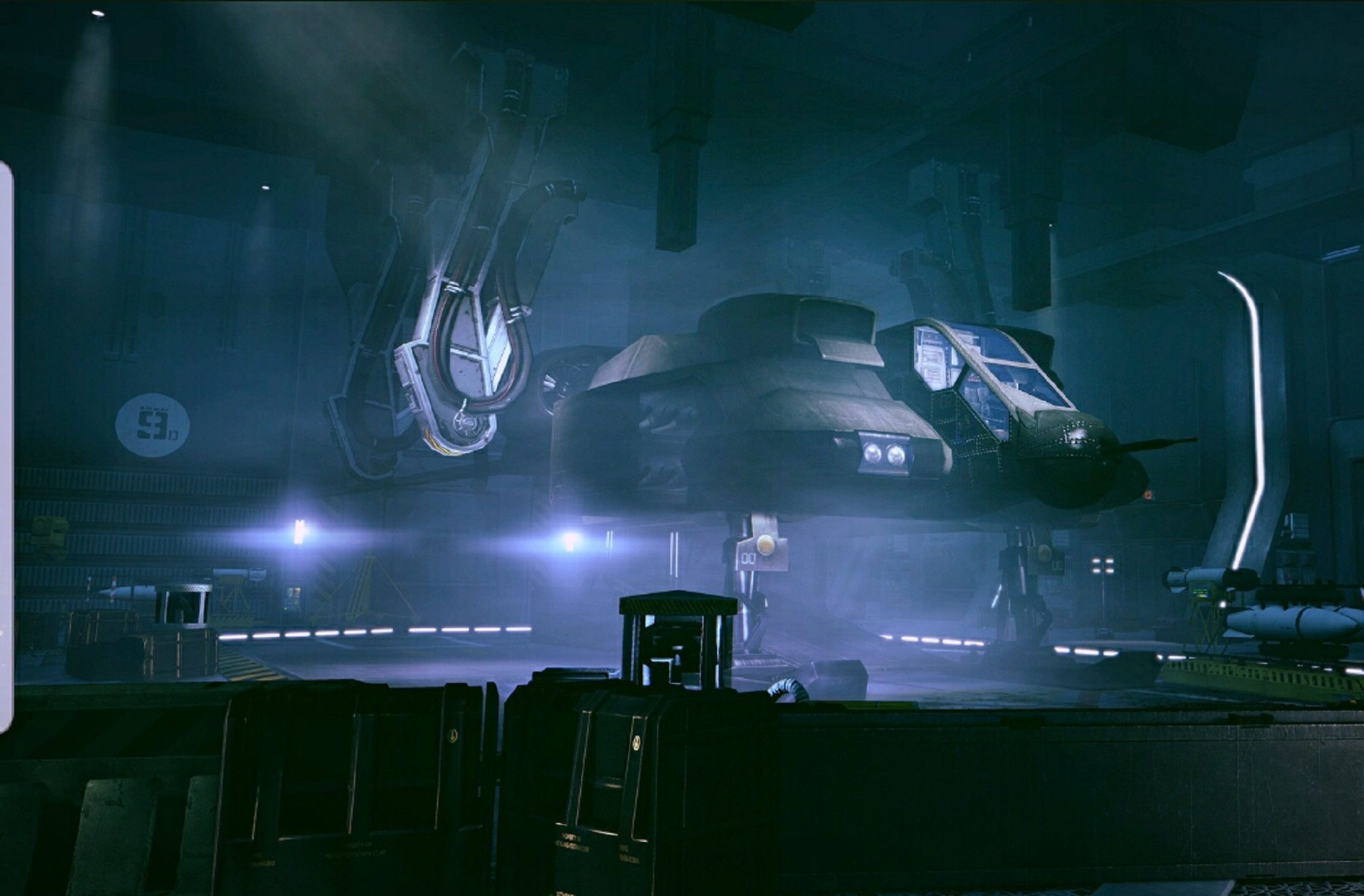 A single USCM dropship is scrambled at the last second! 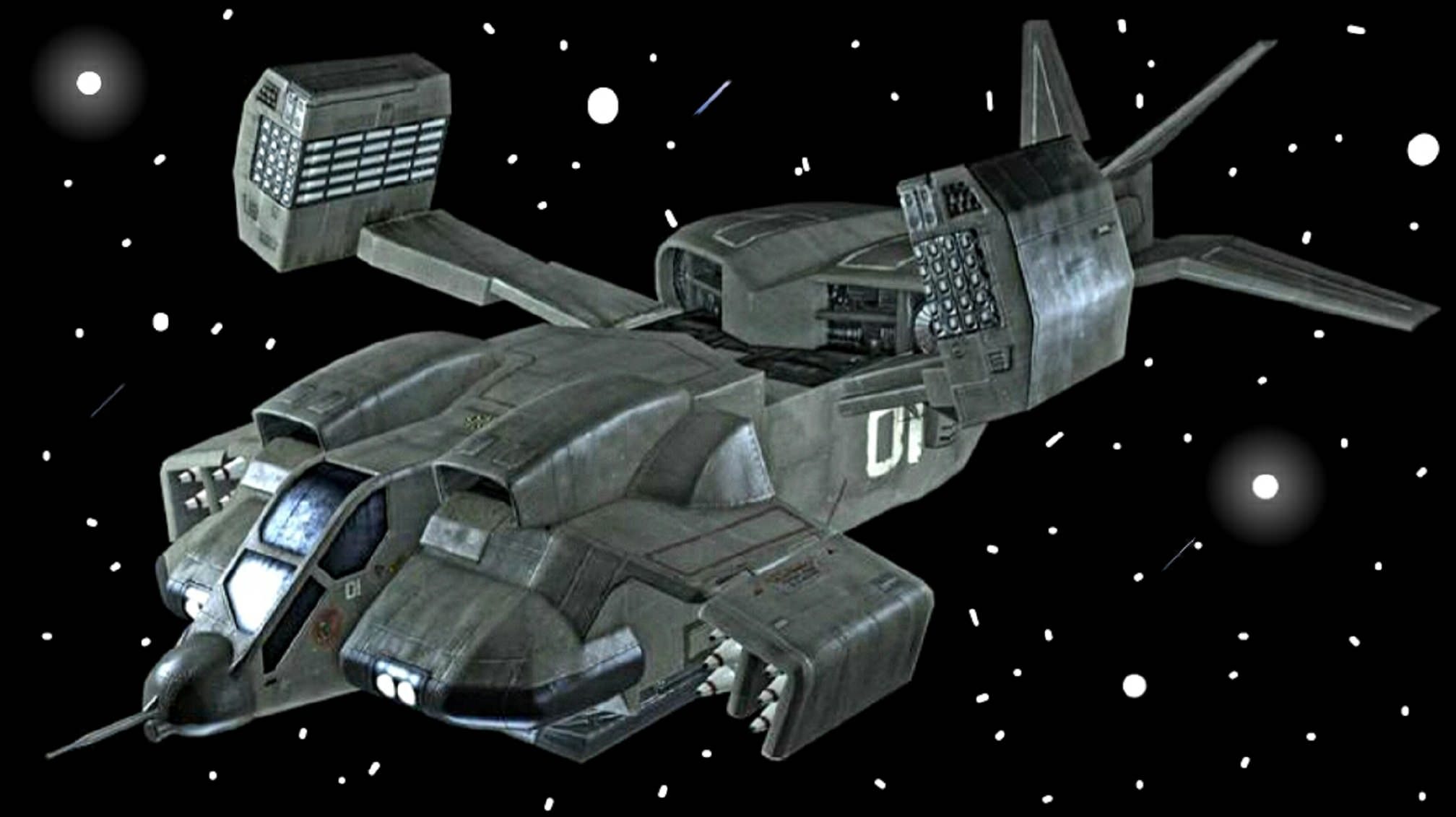 The human dropship manages to escape the attack unnoticed... 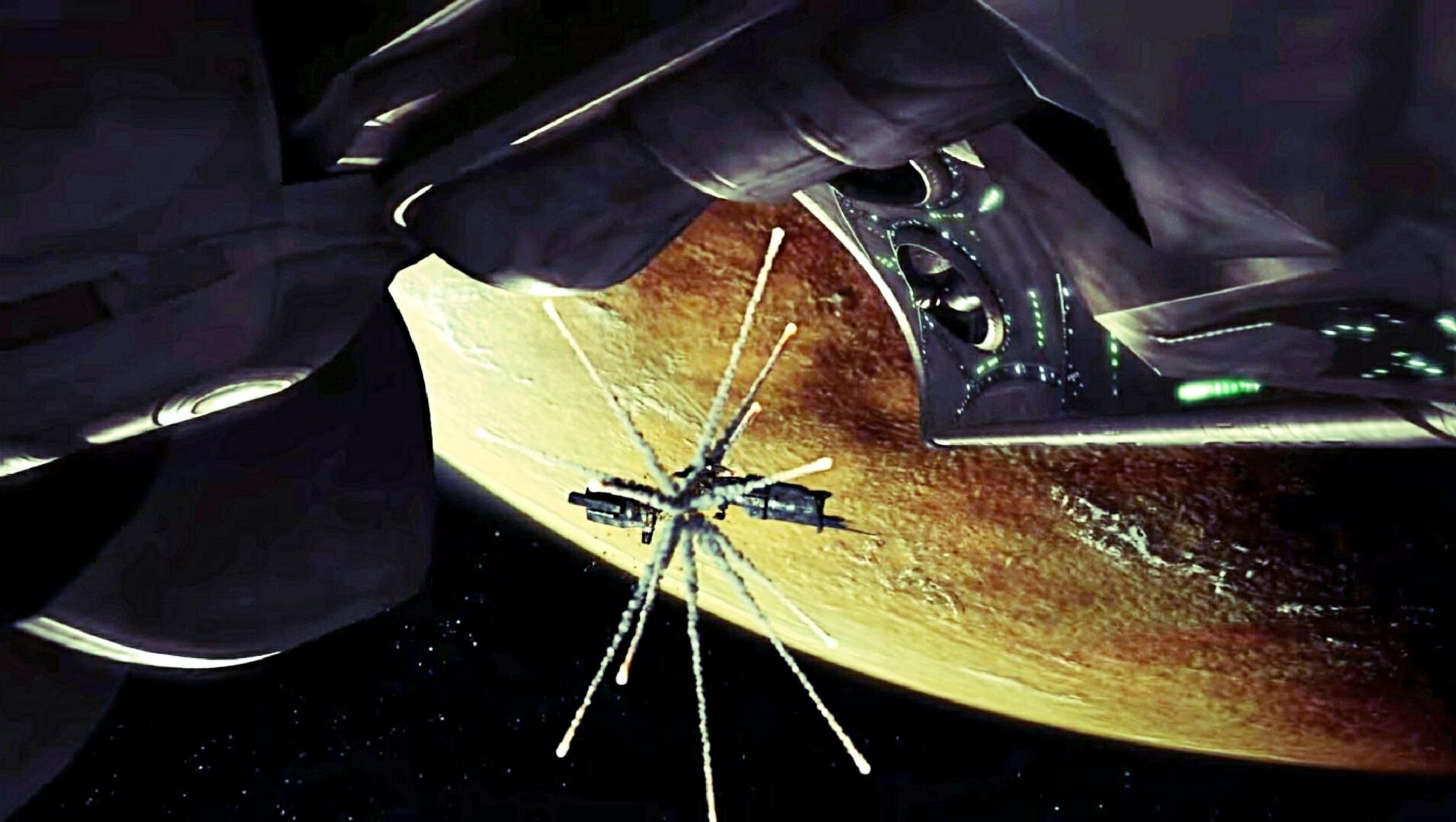 At the same time the mothership scores a direct hit...! Killing the rest of the humans before they could escape the crippled ship. 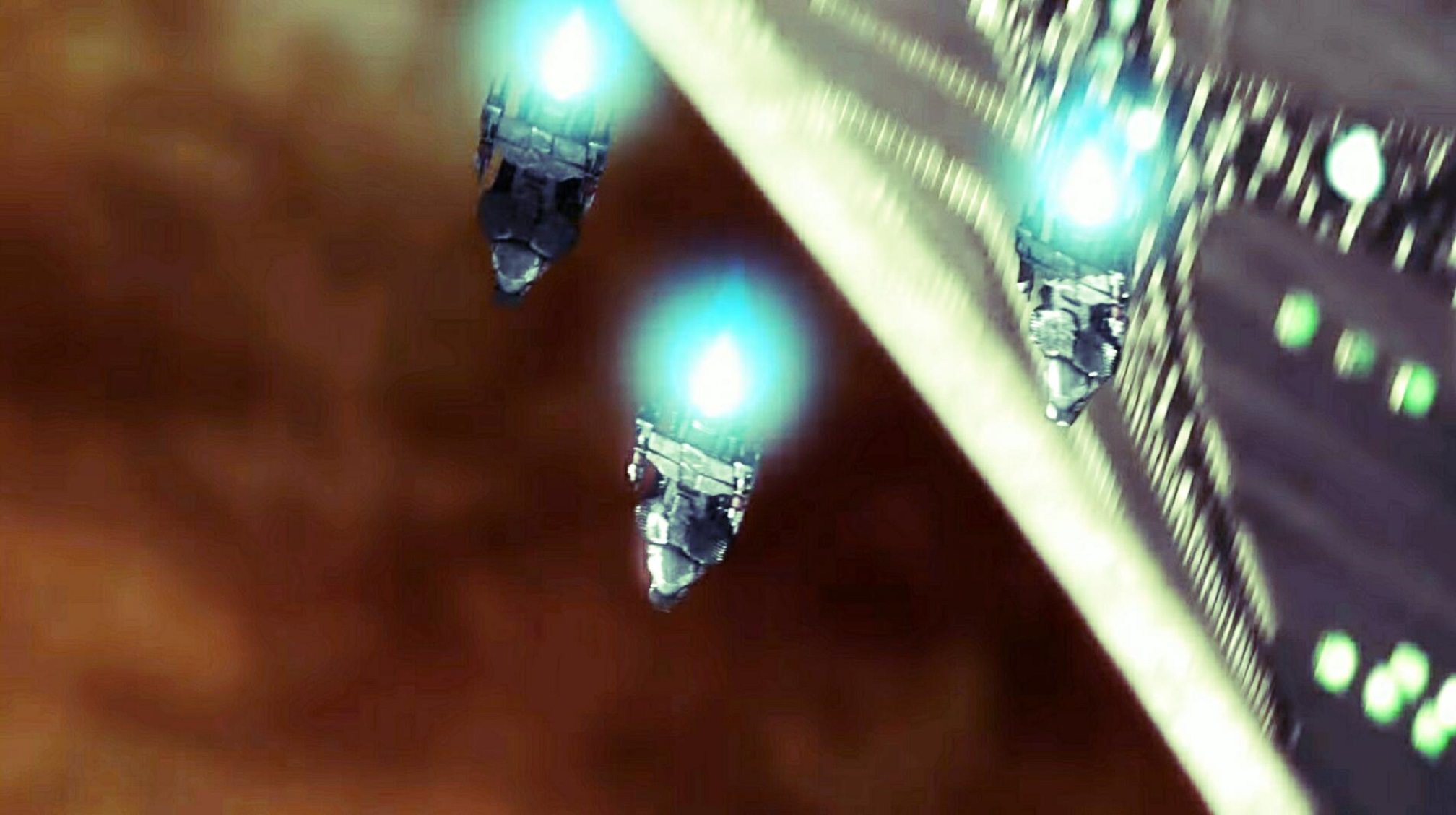 The Yautja launch a trio of hunter landing pods in the ensuing chaos. 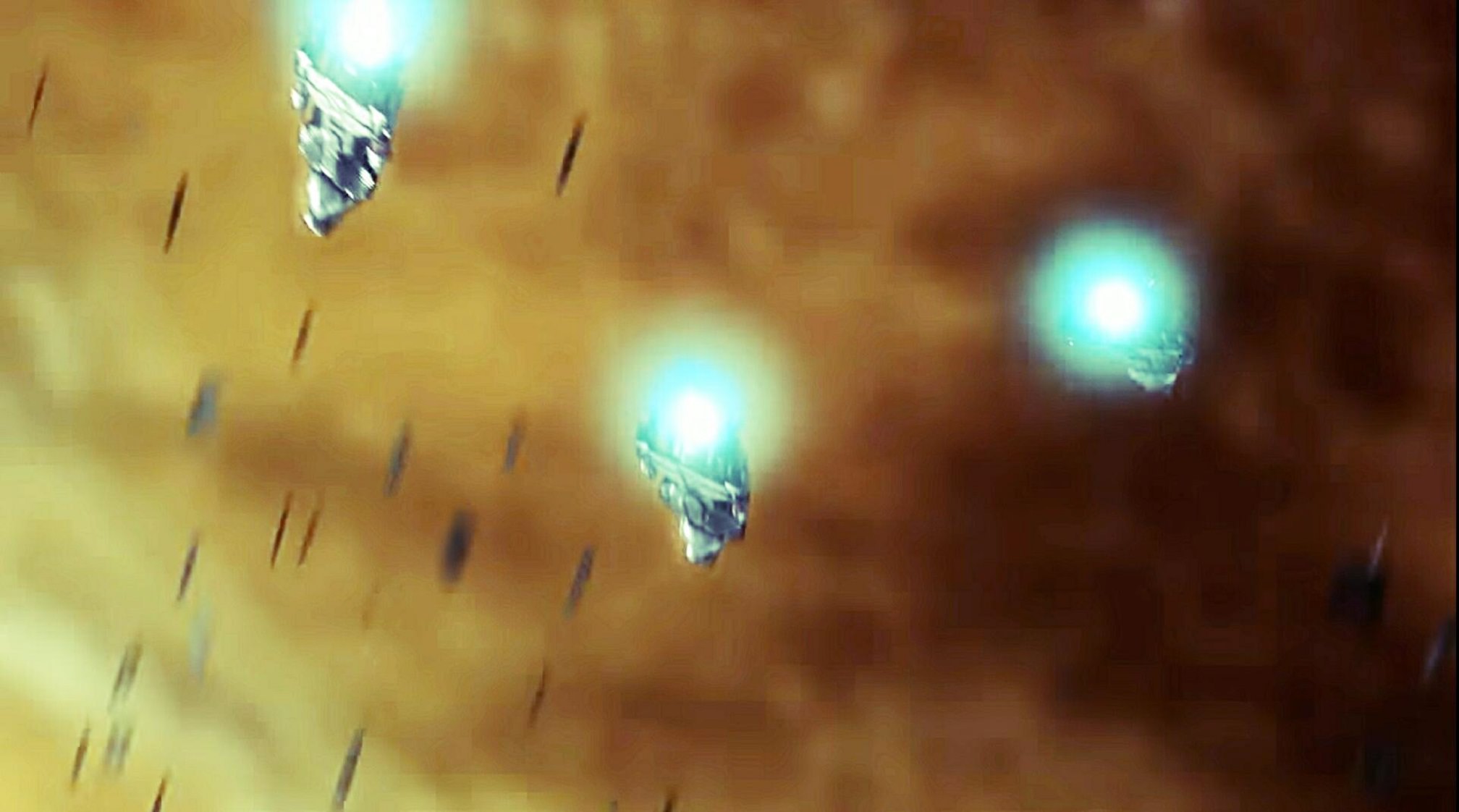 They bank towards the planet! 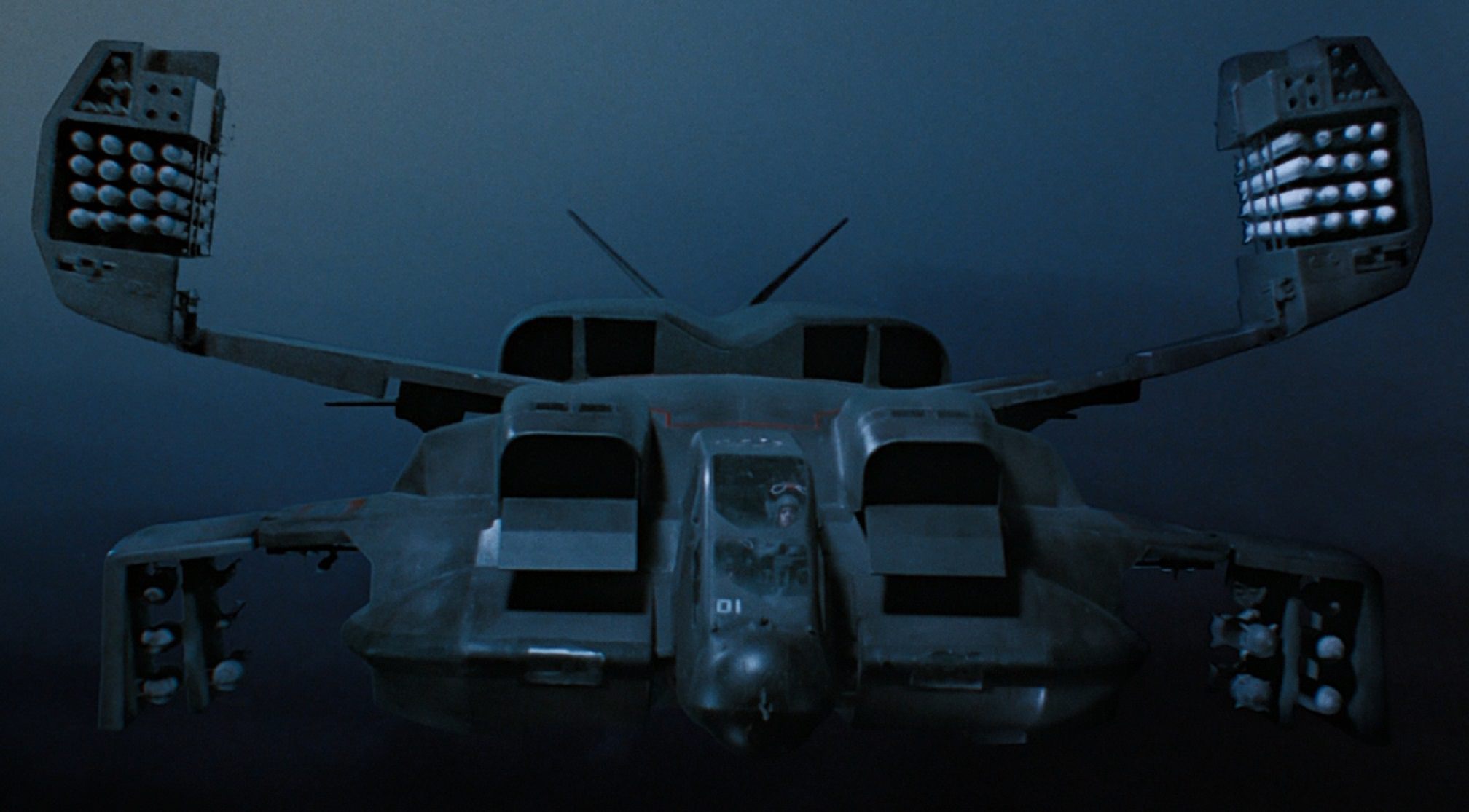 The USCM dropship begins its decent into the atmosphere of LV-742, narrowly making its escape. It carries a single squad of marines.

The dropship's entry does not go unnoticed...a fugitive Bad Blood looks towards the sky. 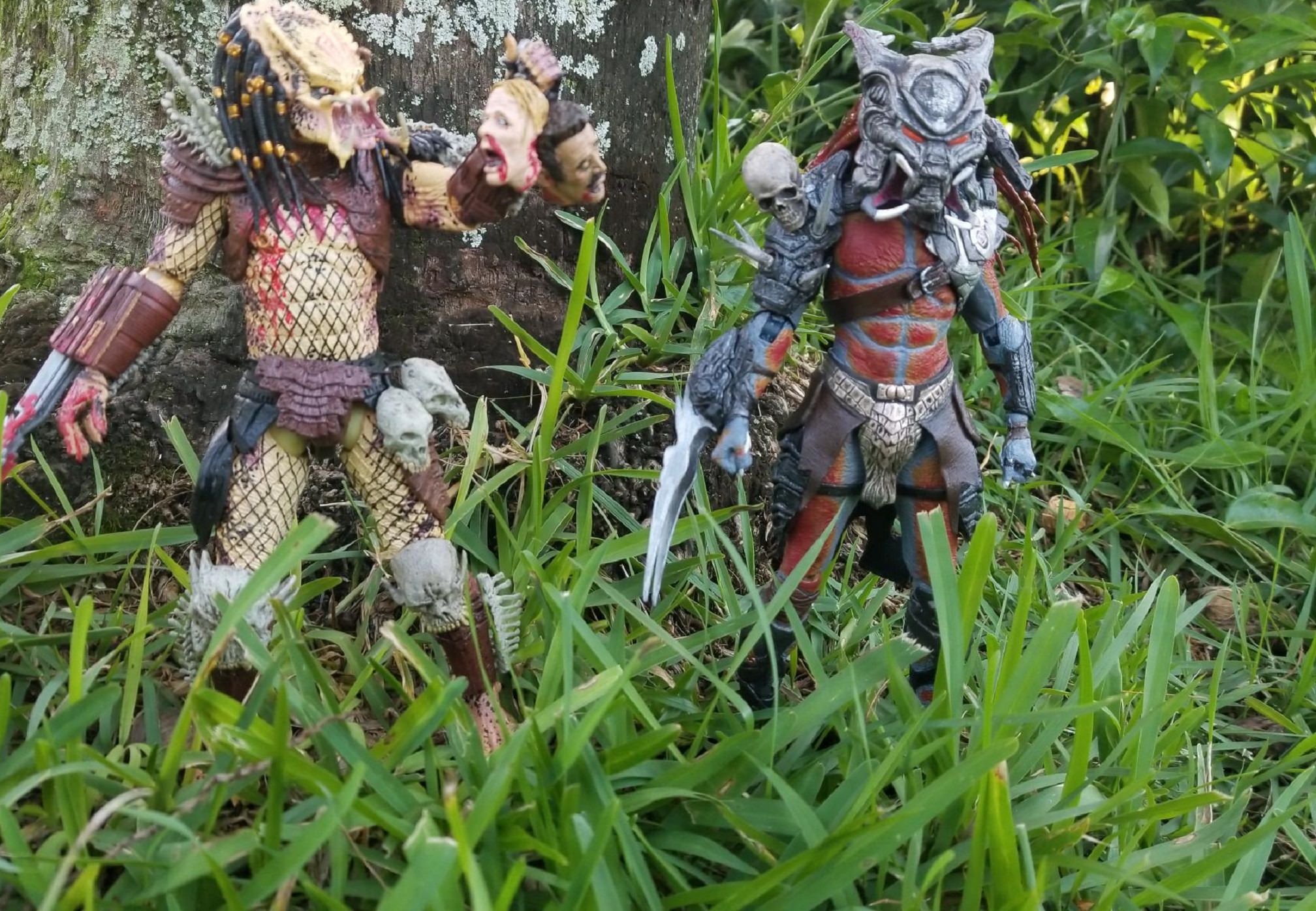 The Bad Bloods hunt the surviving Marines and systematically kill them! 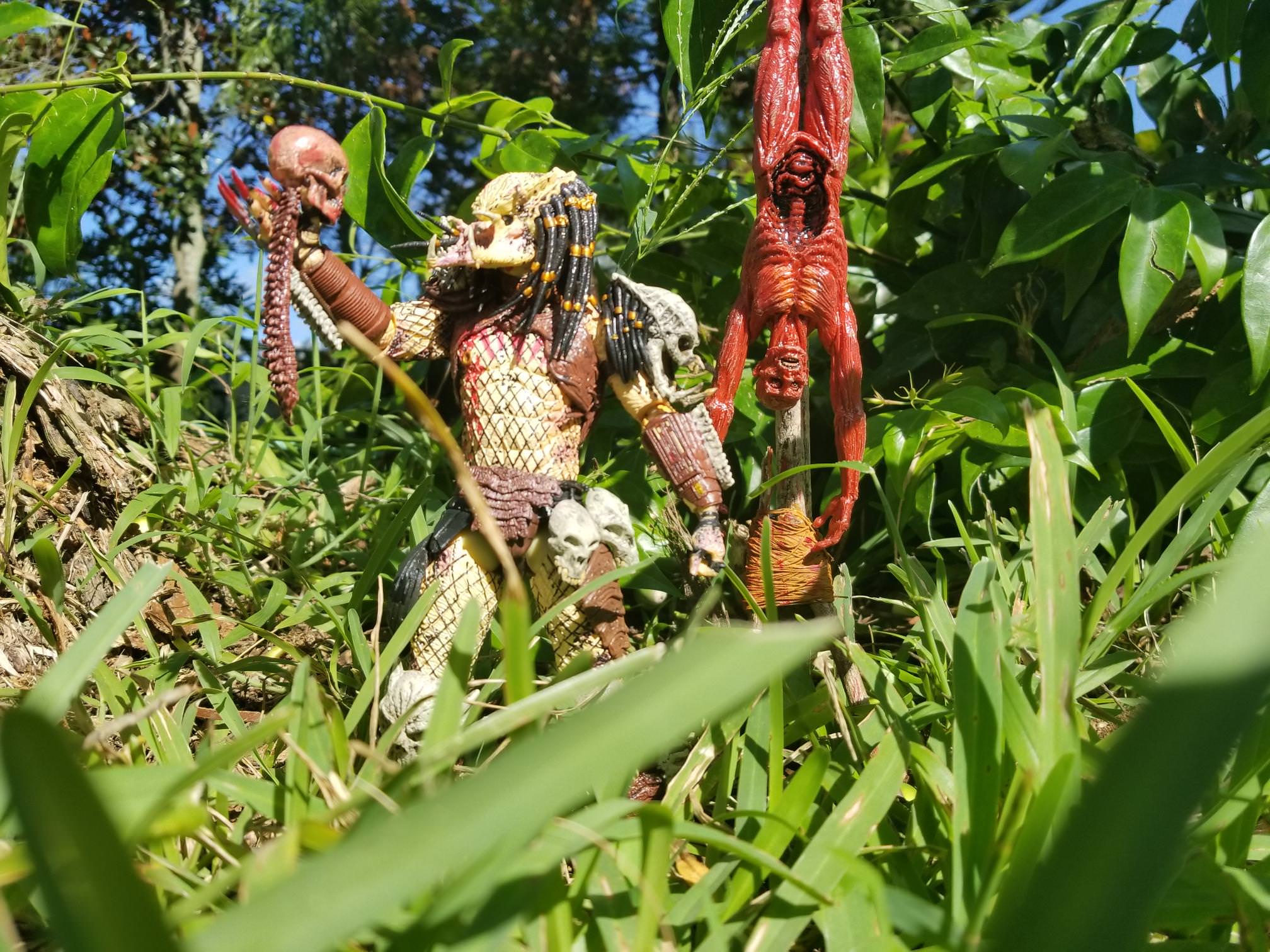 Many trophies are taken. 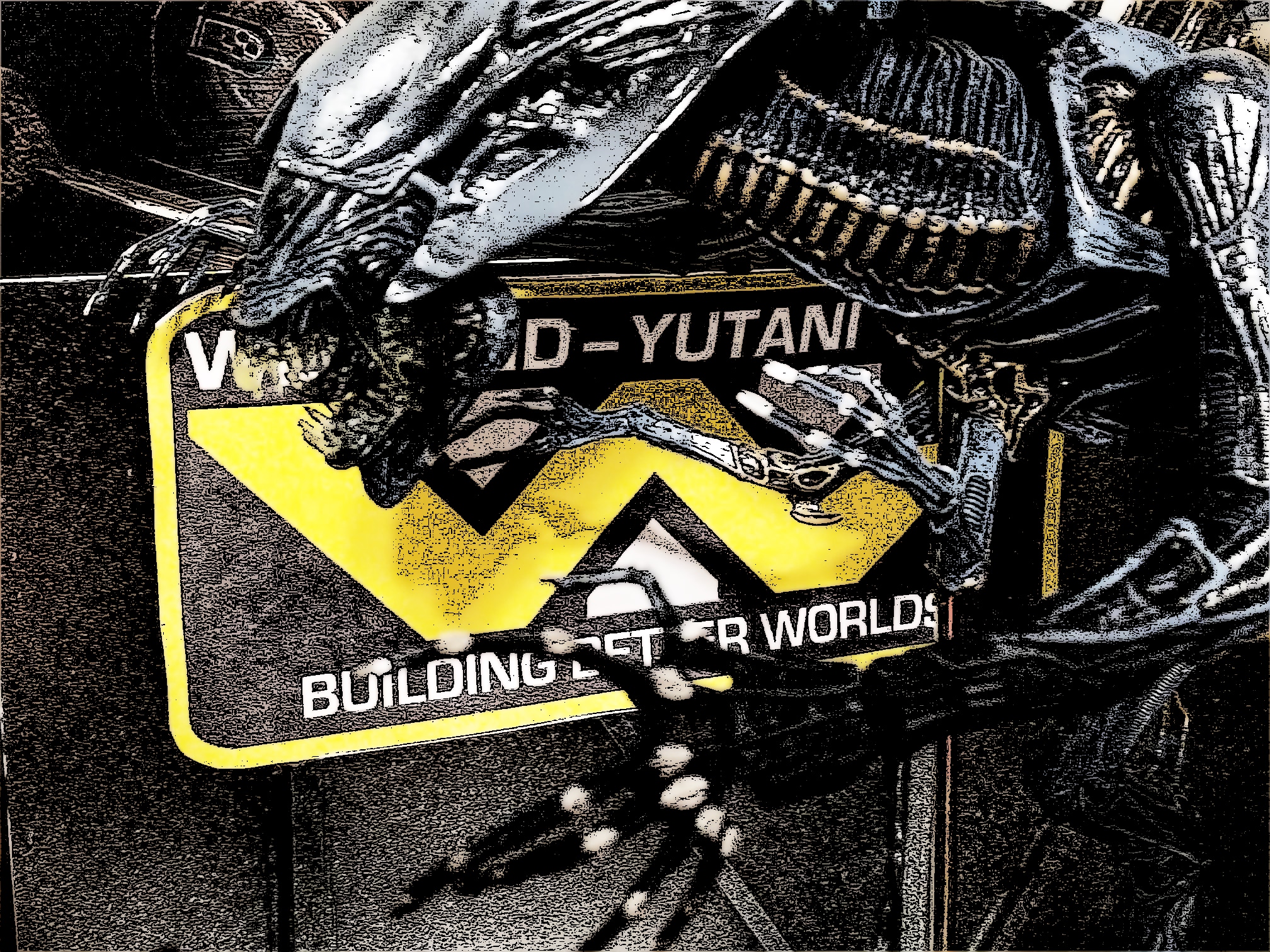