FREEing unveiled plans to do a Bug as part of the figma (kind of a collaborative line amongst a number of Japanese manufacturers) line back at WonFes Winter in February. WF Summer was Sunday, and they actually had a prototype to show. 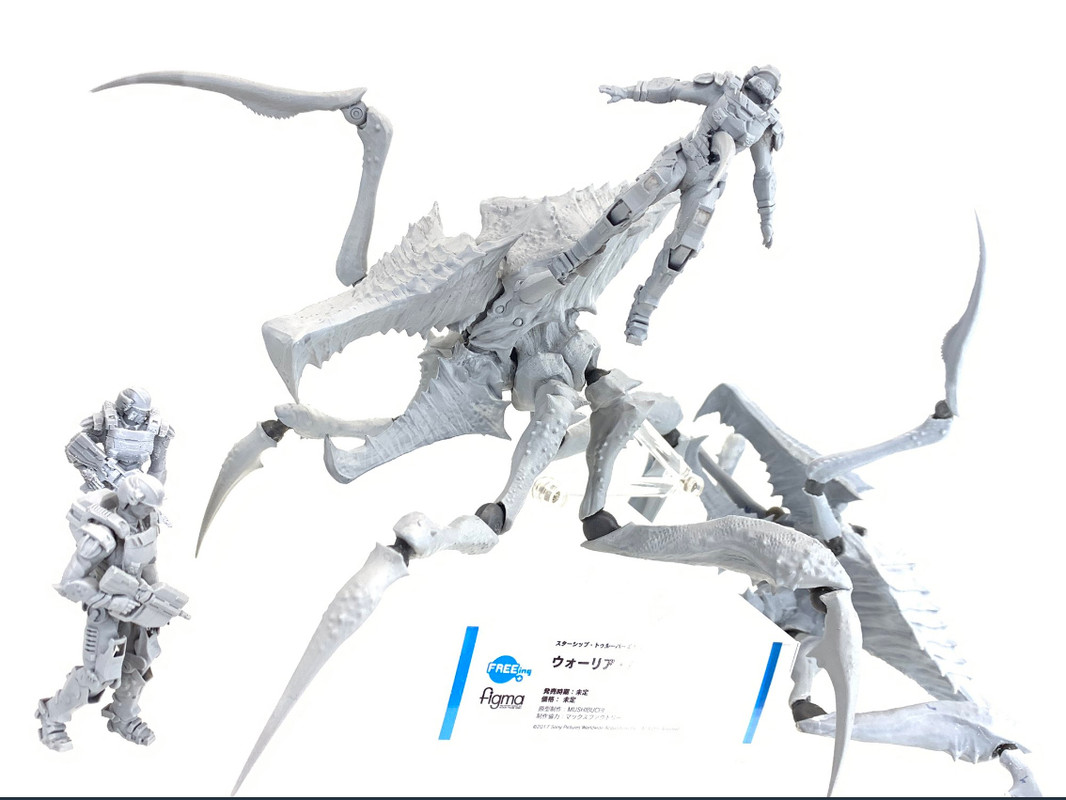 No details, as such. If it's not a Fate figure progress on a Japanese figure release can be absolutely glacial. The troopers are probably in the 1:24-1:20, range, but the Bug should be large enough to convincingly kill your Hiya Colonial Marines and Cobra Troopers.
The prices on figma have gone retarded, so I expect this one to be somewhere in the $80-$100USD range. Could release next year, but realistically it could be in this phase for years. Like I said, glacial.
Reactions: NSA and pcsguy88

I don't need one, but man, that is cool!

If they will work with 1:18th figures, I know a lot of people who would be interested.

This reminds me of the giant Galoob toy that came out around 95 or 96 (whenever the movie came out I suppose). I loved that thing.

I'm pretty sure it will.
S

Insane. I want it!

Me too Super Cruchura. Me too. 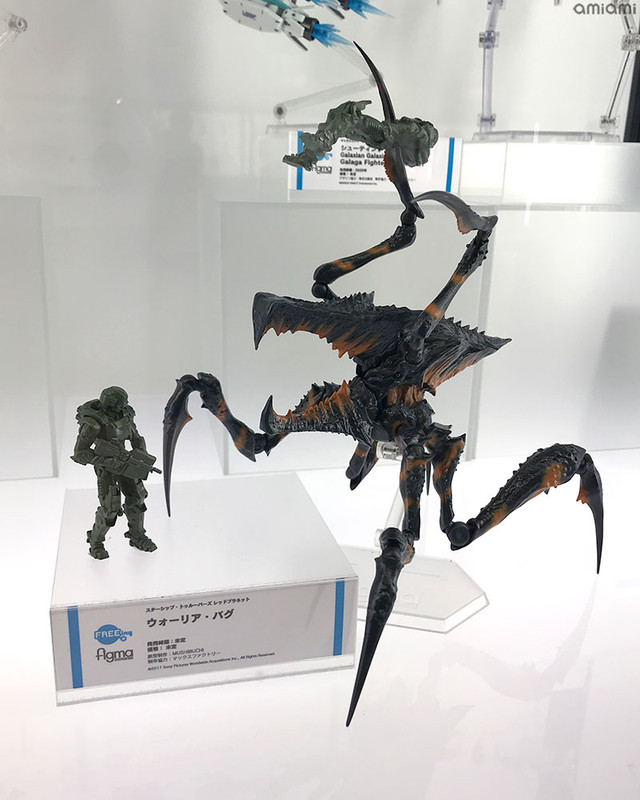 I feel like the soldiers could use some work but the aracnid is nice.
J

It's up.
AmiAmi [Character & Hobby Shop]

$91 is more frightening than the bug.
Reactions: Sgt301

If the Yen tanks and the dollar stays "strong" it'll be cheaper come release time. Plus there's always the chance of a bootleg release from our Chinese friends. If the coronavirus doesn't kill them all, anyway...

K-Tiger said:
If the Yen tanks and the dollar stays "strong" it'll be cheaper come release time. Plus there's always the chance of a bootleg release from our Chinese friends. If the coronavirus doesn't kill them all, anyway...
Click to expand...