Yeah, they did that on Good Luck Charlie with a one off with peripheral same sex parents of a friend or somesuch. Of course then they had to "talk about it" and address how to "deal" with it. So then the previously popular show tanked not long after.

As I mentioned, no middle American parents want "here's how you must acceptable to deal with/accept/embrace this (very very small and often very very confused) portion of people on the planet" drawn out on their kids' television programming or movies. It stinks of indoctrination, and their kids get enough of that at school (homeschoolers not so much).

NSA said:
If gayness is worked into the story naturally and not flaunted, I don't think most people will care. Realistically you should be able to do the movie and not know or care if they're straight/gay/whatever.. unless you're trying to make it a point and virtue signal it all around...
Click to expand...

That's it right there. If you do it but don't make a big deal about it, it should and probably would be fine. It's when they try and push an agenda that it becomes a problem with people.

I always think it's funny to see a headline "first openly gay character!","first gay superhero!" "Wonder Woman might be a lesbian!" or whatever. Why is this being made in to a big deal. Just have a gay character and not say a word about it. It seems promoting it is alienating more people than it's attracting. There isn't a headline every time there's a new straight character. Why is necessary to make a point of the gay ones? And then I sit and really ponder that question and things get

y. I mean, it's certainly not a financial benefit to push gay characters. So if that's not it, what is it? I can't imagine virtue signaling is worth the potential monetary loss. So why continue to do it? Why keep trying to force something on the masses that the vast majority aren't interested in?

You gotta understand that a lot of the people making these decisions live in a bubble of people who would view them as "so courageous" for pushing the agenda forward like that.

Yeah to me its the additional attention they call onto themselves over it that is the most ridiculous.

If you had a girl casually mention something about her wife or a guy's husband or whatever in the same vein as a straight person would, and then move the story along, who cares. They always say their sexual orientation doesn't define them.. so stop defining them by their sexual orientation. This goes the same for everything else too.. "YOU'RE RACIST FOR SAYING I DID THIS BECAUSE I'M A MINORITY!", turns to the camera: "I did this to stand up for my minority rights." (cue applause) or whatever.

I feel like a HUGE problem is the elite ego problem. "We know better than you lowly nobodies."

If it said "men", I wouldn't have an issue with it at all.

Interesting article.. this is a lesbian/feminist site.. but they don't like trans either.. and the article is written by a trans..

If you can get past that, it's really really interesting to see the debate from a whole other side.

Sorta, but it makes the case that lesbians.. who are attracted to women, are being told they're hateful for not wanting to sleep with a 'woman' with a dick. Which is kind of ironic.. as the 'progressive' side is now taking a mans side over a woman.

So they're upset that a lesbian doesn't want to be with a dude?

"We don't care about your costume, we want a pussy, not your dick...inverted or otherwise."

So they're attempting to shame/guilt the virtue signalers into being with them? Yeah, lets say that worked. How good would it feel to know that the person with you doesn't really want to be? So mentally defective.

It’s poetic that they’re now eating their own...

“You’re even more confused than I am so I reject you...”

Literally everyday I'm so thankful to not have children.

For those who can’t decide...

GENDER DISCRIMINATION AND SEXUAL HARASSMENT
California becomes the first state to require publicly held corporations to have at least one woman on their boards of directors by the end of 2019 and two or more by 2021.

Spurred by the #MeToo movement, another new law bans private and public employers, including the state Legislature, from reaching secret settlements over sexual assault, harassment or discrimination. A law preventing businesses from requiring employees to sign liability releases to keep their jobs or receive bonuses is among several expanded protections.

Californians also can list their gender as “nonbinary” on their driver’s licenses, designated as the letter “X.”
Click to expand...

Wonder if that cause businesses to have second thoughts about doing business in CA? Or worse cause ones already there to leave.

Easy fix though, just have one of your male board members say he identifies as female.

Sorry Bob, you drew the short straw and must go to the DMV and make yourself an X to keep your job.

And CA is leading the way...

ThunderDan19 said:
And CA is leading the way...
Click to expand...

It's showing us just the start of what will happen when the whole of the US is irreversibly dem.

I read some of these,and it all boils down to people are fuckin weird. little kids being influenced to be homosexual by their crazy ass parents,m. I know my 7year old son doesn’t want to even hear about sex. He wants to talk about FNAF,FNAF toys,Fortnite,and his Xbox. That’s what imo kids should care about at that age.

I’m all for crazies doing that tho. Homosexuality equals less chance of procreation,meaning they won’t be taking part in the genetics game. Their line dies with their mentally fucked children. I’m ok with that.

Maybe it’s some Darwin shit? The genetically inferior are opting out. Good for them!
Reactions: G.I.*EDDIE First, gross. But passing what? 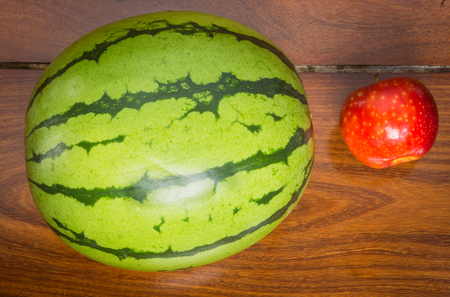 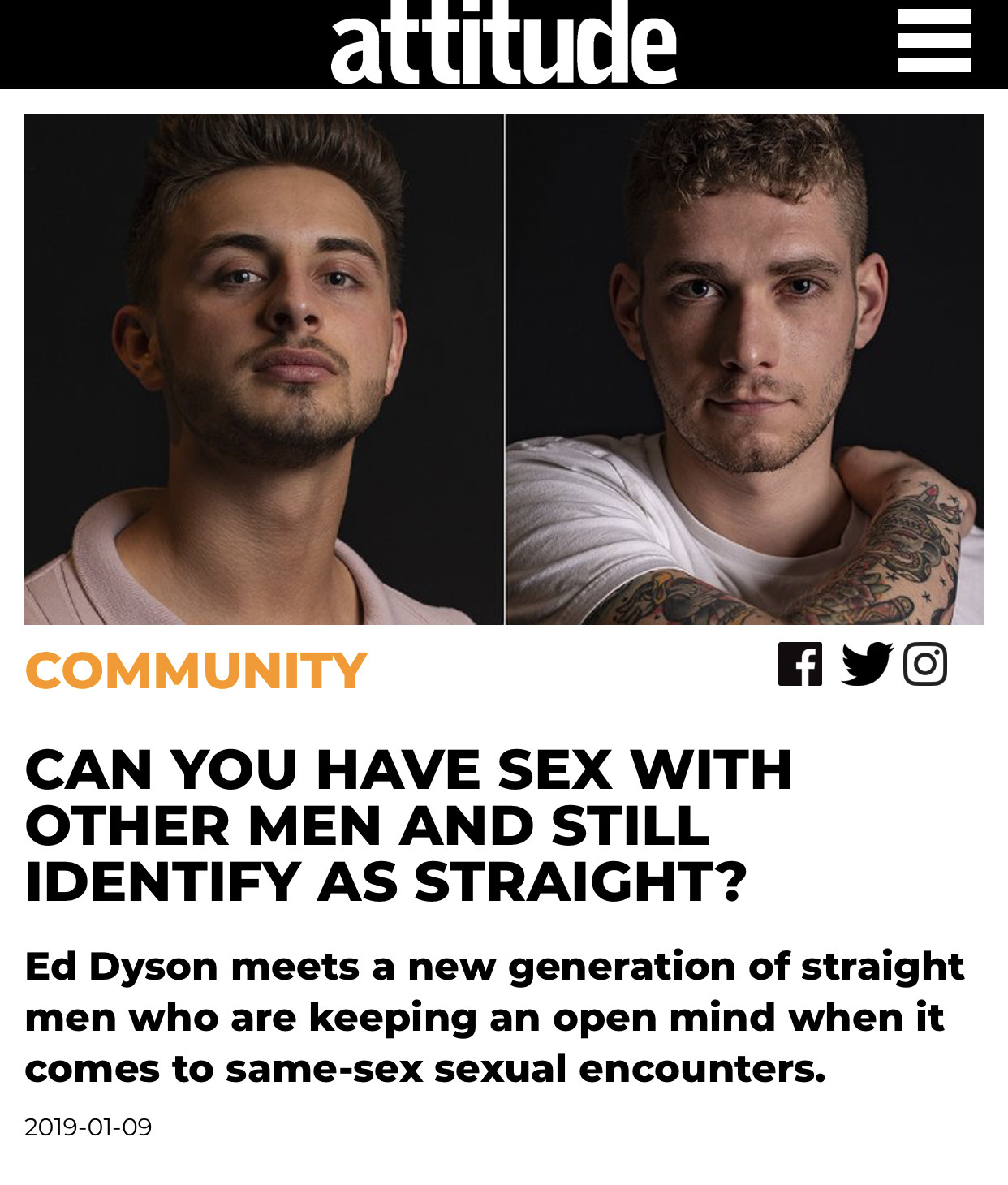 I guess we have to remember that, to them, girls who just decide to be called a man because they feel like it can do so. So technically a girl parading around in a guy costume who is still in to dudes would still be straight. Sooooo, are these lunatics admitting that a "guy" is really just a straight girl?

The whole thing is just stupid, and panders to people who are mentally unwell.
Reactions: G.I.*EDDIE

In case you don't want to read the pics, here's Neon's commentary.

And just when you thought society couldn't get any more degenerate... 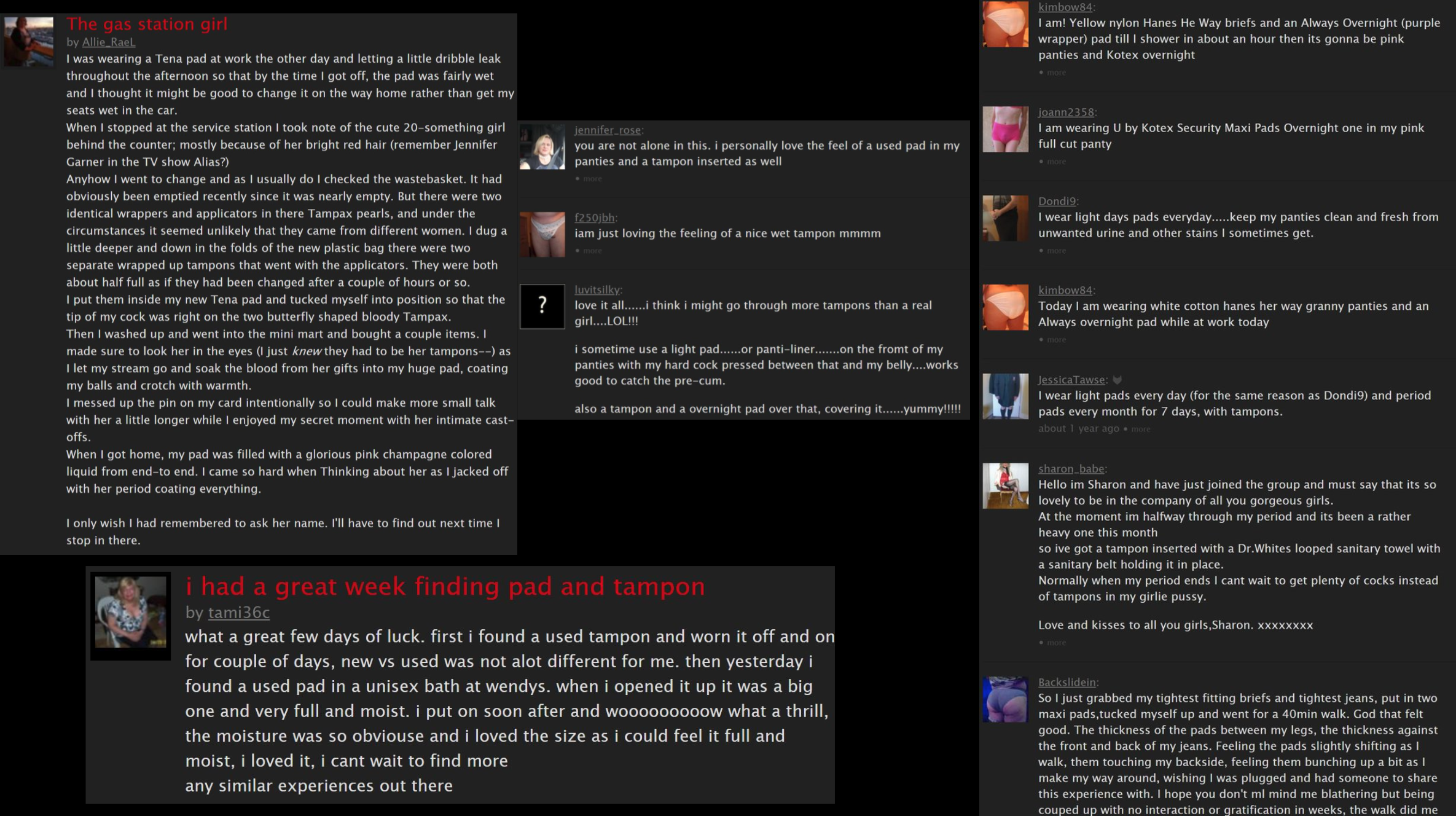 It doe not, though I highly suspect that the above freaks and bugchasers are one in the same.