Today (well, technically tomorrow (WELL, technically a couple months ago..)) we celebrate our 10th anniversary of Independence from tyranny! From that place, so vile, it shall not be mentioned. A place that would not even give us our own 1:18/BBI section. Against such egregious actions, what should any man do? Lie down? Take it? Passively aggressively complain about it in unrelated threads? Yes! All of that, even to go as far as to bring it up 10 years later! Also, though, and more to the point of this thread, any man did what we all did.. we headed off, into the digital wilderness and found ourselves a new home. A better home! This home! [APPLAUSE]

In those fledgling, wild, Nephew-unsafe-times.. we picked July 4th to represent our founding as new internet nation.. not for symbolism, but because we felt that.. okay it was totally for symbolism and was a date we'd all remember. We're internet nerds, not philosophy beardnicks. So sue us (Please don't). The 4th was our day of independence, and our symbol to the world that we were starting something new, something untested, something raw.. could a site with no ads, no income, no.. real path to achieving.. anything.. survive, nay.. thrive?!

Well, turns out it was kinda yes and no. We're still here!

So.. okay, maybe things didn't quite turn out the way we were all hoping (Anyone remember the "Internet Toy Magazine" days? Sheesh). We didn't get all the cool SDCC press passes we wanted (RIP NSA's trips to Comic Con) And I think MAJOR BLOOD ran off with all the free Aliens & ACID RAIN review samples. Though we did get some cool things over the ages, and we're all still here (mostly), which is an achievement in itself really.

We survived inter-board wars, THE GREAT CRUSH of '11, various forum software upgrades and changes, Mods that all (everyone single one!) fucked off to parts unknown, and Admins who would disappear for long stretches of time.. oh.. and a hobby that just decided to implode one day and never really return.

So thank you all for still sticking around, thank you new people for showing up and hopefully not spamming us with Chinese dick supplements or faux Nike's.

No real Officers drive this year I don't think, maybe I'll get around to it.. we'll see. Our Server Cost was $136.11 this year, so if anyone would like to donate towards covering this, shoot me a message!

Happy anniversary (almost) and enjoy the 4th of July with your friends, family, & BBQ (and blowing shit up)!
Reactions: pcsguy88 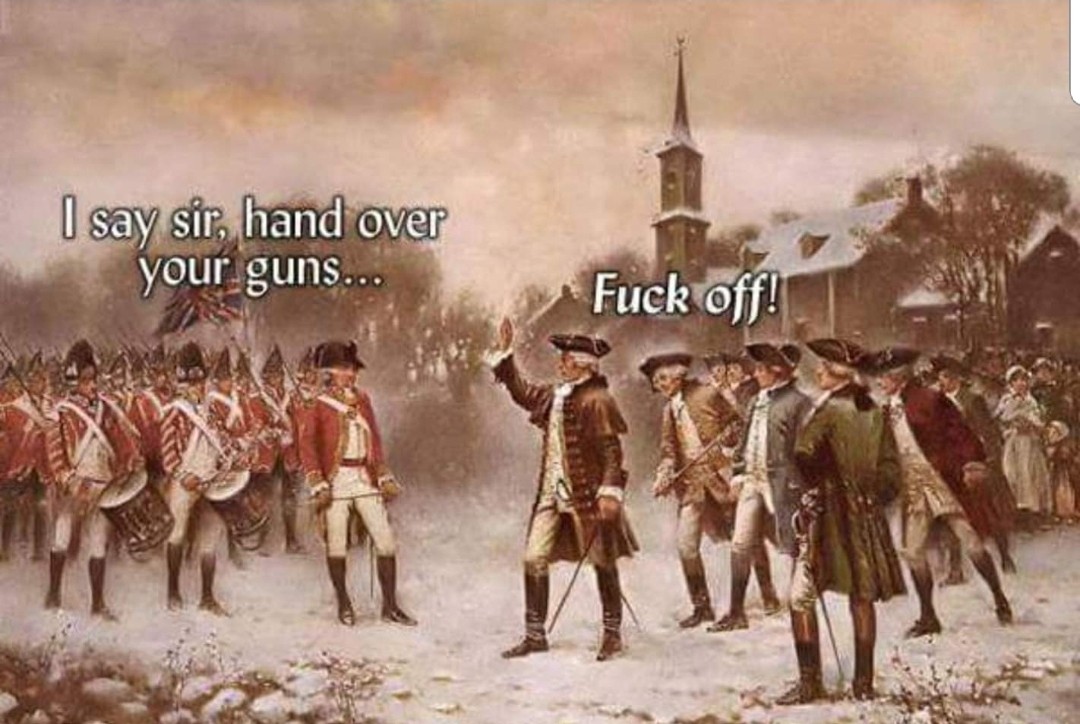 We were all such strapping young lads, with glorious ideals, and giant tanks and helicopters and jets. Now we're old.

I have 2 kids younger than this site!

We still all have tanks, jets and choppas, right?

Mine are still hung up or shelf displayed in the home office (that has been otherwise taken over for my wife’s hobby).

Somewhere or another.. in theory!

A Galaxy Far Far Away

Jet-Titties needs to roll up back in this bitch soon

garrison99 said:
Jet-Titties needs to roll up back in this bitch soon
Click to expand...

How goddamn bored are you to leave the safety of FB and wade back up in here?

10 years... my youngest was just born when we started this thing, and she's about to start 5th grade. Damn I feel old.

But on the other hand, I'm really proud that we're still here. Oh sure, I could go bicker about toys on tfw or complain about politics on some boring website like the rest of humanity.... but I like doing those things here. I would be really sad if my home-base on the internet wasn't around.

Speaking of, NSA, just let me know what you need to help cover costs (aka hookers and blow), and I'll chip in.
Reactions: G.I.*EDDIE

Remember that time when Cobra Commander went on vacation..... & didn’t come back.

Yeah, I tracked him down to Midget, but even Fogger could not get him to answer.

Yeah, Midget and I did some guns and ammo transactions back before and during the second to last “They gonna ban all the guns and ammo - quick, strip the shelves bare!” scare. He was off to some far away place after that and disappeared off the face of the earth (as for 1:18 is concerned at least).

Who was that one guy...Fled? Who got all pissed off about a banner I did not having enough room on the correct side for the sites logo, so I got kicked out of the running?

Or that other guy...Monkey Wrench? Who was always telling us what he was going to eat for lunch.

Or Tofu Jesse, who had a bunch of my stuff that he was going to make molds or and pour resin copies....only to hold onto them for months, and when I called him out publicly people told me that was bad form and I should take it to PM, only to have him rip off a whole bunch of people here of items and money?

I miss the banner contest.. speaking of.. I need to change that.. though it's now my birthday month so I suppose it's still fitting. We had a good run there for a while..

Fled I think left after our casual use of the word Retarded was called out and we didn't change.. though I can't see that we even use it all that much? But I don't really remember. He's a big anti-Trumper on Facebook (for an Australian?) so he probably wouldn't fit in too well here anymore anyway.

MonkeyWrench... I wish I knew where he disappeared to. He was super helpful with concerts and stuff and literally just vanished one day from here. MAJOR BLOOD I still talk to from time to time at least.. and I see Mandingo Rex & XOC2008 on Facebook..

I can't remember anyone really defending Jesse.. maybe a little at the beginning.. but I always thought he was a little shady. Frankly ALL the 'castors' were shady as far as I was concerned. I heard nothing but bad stories about people sending their stuff off and never getting it back.

It has been a whirlwind of 10 years though.. lots of people coming and going over the years. I really wish I'd backed up the 'original' site (09-11.. OMG 9/11!) before the CRUSH. I feel like those were the prime years where all the wackiness happened.. Remember Onwu?

I still think Onwu was an inside job, somebody bored at work. There was no way Onwu was a real person.

Monkeywrench was/is still a huge mystery to me. I figured you admins at least knew why he just up and vanished.

I miss a lot of the guys that used to be reg around here. Fled, Rick, Medd, Bee, YT1 and so many others whose names are illusive at that moment. Fogg, MB, MR, XOC...

Yeah, imagine the lively conversations if everybody that was ever significant were still around.
Reactions: G.I.*EDDIE

NSA said:
No real Officers drive this year I don't think, maybe I'll get around to it.. we'll see. Our Server Cost was $136.11 this year, so if anyone would like to donate towards covering this, shoot me a message!
Click to expand...

I'd be happy to chip in. Incomiiiiiiiinnnggg!!

I may have been wrong about Monkey Wrench being the one who always posted what he was having for lunch...but really, being wrong about that isn't that big a deal.

Yes I am happy to say Med & Fogger are still alive just on the book of face, instead of here. & Since I do very little hobby stuff on FB's intel gathering system, I'm not sure if they'd even reconize my real name.

Not sure about people who I only know their screen name.

Still the best swag we made. Anyone else still got their challenge coins?

I still have all of my swag.