I want that! So cool!

Android? What is this, Crazytown?

NSA said:
I wish they worked the same way with Android, I'd probably grab a pair. Le Sigh.
Click to expand...

The only difference is you have to push the button before saying "Hey Google" instead of them listening to everything you say waiting for "Hey Siri" which I obviously turned off immediately anyways.

I mean the other cool features like battery life and easy pairing. I dont use any of those automated assistant things, dont need them spying on me more than they already do!

I bought a new phone on primeday... and when I'm paired with my car or headphones, it reads my texts to me, asks if I want to reply, and transcribes the audio reply. It's spooky how well this shit works.

nacho said:
I bought a new phone on primeday... and when I'm paired with my car or headphones, it reads my texts to me, asks if I want to reply, and transcribes the audio reply. It's spooky how well this shit works.
Click to expand...

And yet most fuckheads behind the wheel are still holding their phones in front of their mouths screaming into the speakerphone...

Tennessee enacted a new law on 7/1 that makes it illegal to have a phone in your hand while driving. I guess efforts to curb "texting & driving" were either ineffective or too difficult to enforce. This way, it doesn't matter. Does it infringe on civil liberties a bit much? Yeah, but as my kids approach driving age, I like the idea that they're less likely to be killed by a f#$%tard trying to text an eggplant to some skank.

I've been bluetoothing my phone to the car for years so I can listen to podcasts while driving to another county and back every morning. With the new phone and new ride, AndroidAuto is pretty sweet for people trying to keep from touching their phones in the car.

Yeah my car does that too, it's okay sometimes, unless there are other people in the car when it reads out one of pcsguy88 texts...

My phone politely asks first, presumably just for that reason.

It would be awesome if it was smart enough to read the text beforehand and know that there is something objectionable. "Are you sure you want me to read this aloud?"
Reactions: Videoviper

NSA said:
Yeah my car does that too, it's okay sometimes, unless there are other people in the car when it reads out one of pcsguy88 texts...
Click to expand...

They must all think I’m a real racist now.

Surprisingly enough, this is a Hong Kong-based KS, and not something cooked up by a Japanese garage kit builder. 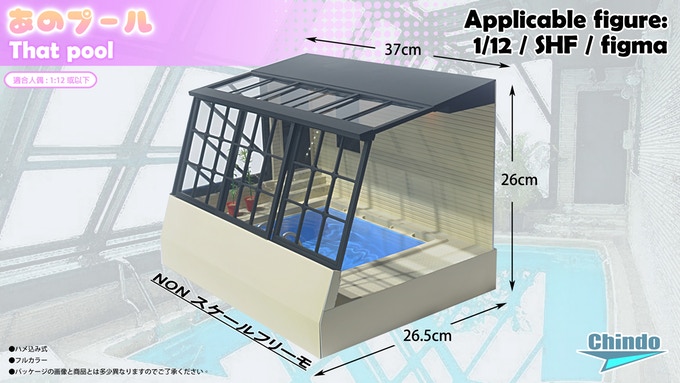 For those of you with lives and girlfriends/wives, that pool is essentially the Japanese equivalent to this: 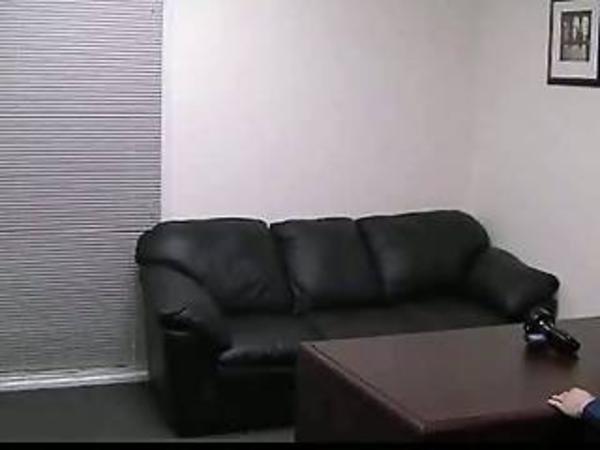 If you don't know what THAT is, well, good on you for staying away from internet degeneracy!

I hope it comes with authentic chlorine smell...

Apparently I need to be looking up casting pools this evening.

It's supposedly pretty ubiquitous. I've watched my fair share of JAV, but I only think I've seen it once.

Having recently spent some time in Japan, I can certainly affirm that they are into some very odd things (from my decidedly western perspective at least). I found the rope/suspension business particularly puzzling.

Does... does it come with casting pool figures?

A couple of the tiers have it coming with figures. They used pictures of the 1/12 Phicen figure, which is a "seamless" figure. What it'll actually come with?

Haha. Are any of the figs a disgusting old man and a camera man?
Reactions: Videoviper

No, but there is a 1/12 middle-aged fat man figure out there.

G.I.*EDDIE said:
Haha. Are any of the figs a disgusting old man and a camera man?
Click to expand...

Yes I made a self custom.

Videoviper said:
Yes I made a self custom.
Click to expand...

Soooooo, you're the former or the latter?

Someone actually did the Magic Mirror Truck in 1/12. I've definitely seen some of those vids.

Genius or someone who has yet to meet the fairer human gender?

Someone needs to buy me this.

Everyone but NSA needs this one.

I saw they had one for 30 somethings, but not the same.

Tech is crazy these days, but we don't realize it since we've just slowly been building up to it.

It was normalized in all the "Sci Fi" we watched, so of course we expected it to happen someday.

Where is my warp drive!

In one ep of tng they tapped the badge & did some kind of search throughout the ship & the computer responded with the number of people having intercourse at the time.
I knew right then & there it was really a totalitarian society

Yeah, looking back, it was most definitely a socialist utopia (and thus fiction). I do appreciate them elaborating on how their society got to it's condition though during that multi-episode segment where Q is putting them on trial or somesuch.

That thing looks so cool and legitimately handles just like real deal! I don’t know how much a transmitter costs, but that’s no a bad price for something that awesome!
Last edited: Apr 19, 2020

I looked it all up and had to back off.

And $230 for the minimum 6ch transmitter:

That’s just too rich for a 1:16ish foam bird I’ll certainly plant into the ground at some point. I’ll stick to my near un-crashable drone.