Another governor 10x the man King Ralph is:

Watch: Reporter tries to dunk on DeSantis, he completely clowns her and gets a standing ovation

Once again, here's Joe Biden saying a bunch of words that make absolutely no sense

He's incoherent, and she's hiding more than Joe did during the campaign. At this rate, it will only take a mediocre GOP candidate to destroy them both.

If only we could come up with a guy running on Trump's america-first platform without all the orange-man-bad baggage. DeSantis might be that guy, but if he's not, we need to get that guy identified. It's not Cruz or Haley or Noem... and probably not Rubio. I thought Gaetz might be that guy before he turned into a creepy freak who's probably headed for jail.

On one hand, I'd like to see Trump make a comeback just because the liberal tears would be so delicious. On the other hand, I feel like younger blood with new ideas on Trump's blueprint is probably the best course of action to make real progress.

I was telling someone earlier, Trump should take his place as the king maker. He and his sons could do his normal agitation of the left and be the bullet sponges, while DeSantis, Abbott or another could be the rational choice, with Trump-like policies, but without the baggage, and able to dial it back when the rabid media tries to press him on the stuff Trump is saying.
Reactions: nacho

I've basically been ignoring the news since Biden took office.. Don't need the headaches and there seems to be little we can do at this point. Still think the whole election was a cluster fuck.

Funny, I’ve been doing the same. I get my topical news from compilers like Tim Pool and Dinesh D’Souza and a few others for specific issues, but I haven’t watched one minute of ”regular” news coverage in months, or Fox News since the election. Apparently we’re not the only ones, as all the major cable news networks have tanked since Trump departed. The “good” ones have lost all credibility and the indoctrinators have lost their main target.

I still watch FN for the entertainment value. The Five and Gutfeld! are comical, and I feel like Tucker is about the only honest news and commentary worth watching. I enjoy watching with the boy and letting it raise topics he needs to understand as well as what kind of nonsense and misdirection the MSM version of the same story tries to tell you.

I was so proud a few months back when a story came up about a study that concluded something surprising in favor of the left, and he turns to me and says, "Ok, but who funded the study? Follow the money!" I wept a little.
Reactions: NSA, Videoviper and ThunderDan19

Glad to hear there are still a few of us out here teaching our kids how to think and not just letting the propaganda peddlers teach them what to think...
Reactions: nacho

Sadly Tim Pool is my source of news also. He at least points out the topics that I might want to follow up on.
Reactions: ThunderDan19

At least he is equally tough on both parties, and let’s you know what’s opinion and what’s from the “news” reports.

That's why I like Tucker so much. He calls out republicans nearly as often as the loony lefties. He's very pro "holding our officials on both sides accountable".
Reactions: ThunderDan19

Just so sad that this is where we've arrived.

You see a headline and are instantly suspicious no matter which way its slanted.

Yep, I was away all week and subjected to tv news at breakfast at the hotel. Seriously, they don’t even feel the need to hide their agenda any more. Still reporting about Trump stuff (all bad of course, and blown way out of proportion), and anything regarding the current regime is just wonderful and endearing. I struggled to keep my foo heading in the right direction.

The reporter who broke the story about Bill Clinton meeting Attorney General Loretta Lynch on an airport tarmac in 2016 is dead at 45. It's being investigated as a suicide. Gonna get dizzy watching the spin on this one...

Christopher Sign, 45, was found dead Saturday morning by Hoover police in his Scout Terrace home. The death is being investigated as a suicide.

Add another to the Arkanside list. They’re free to exact revenge as they please with their administration in charge.

Jeebus, I hope he kept good notes secured in a place accessible by friends/family and not just on his home PC, which probably also committed "suicide".

They're getting pretty brazen. They have to know the world is watching, and in spite of that, they seem to be acting with impunity. 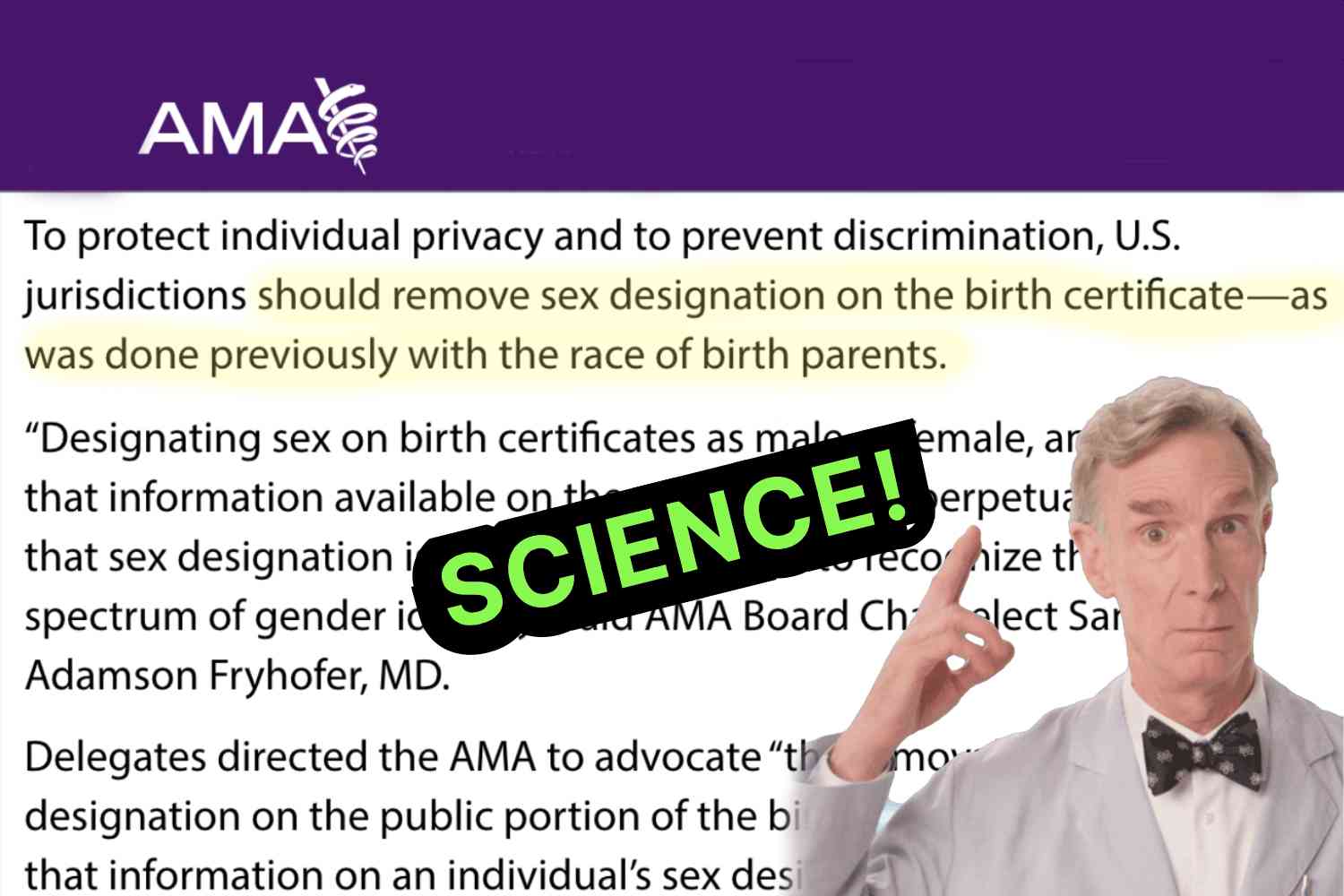 The American Medical Association has endorsed the removal of sex as a legal designation on birth certificates, and that's not all.

Keep in mind this is the American Medical association, an association made up of real medical doctors, not Jill Biden doctors, and they just came out in favor of removing the sex designation on the public portion of birth certificates.

This is one of the many reasons why I don't trust the so-called "science" being pushed by supposedly impartial health care professional "leadership." What freaking world is this? 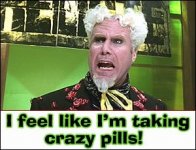 Oh, and thank God I don't eat at Subway unless there is no alternative: 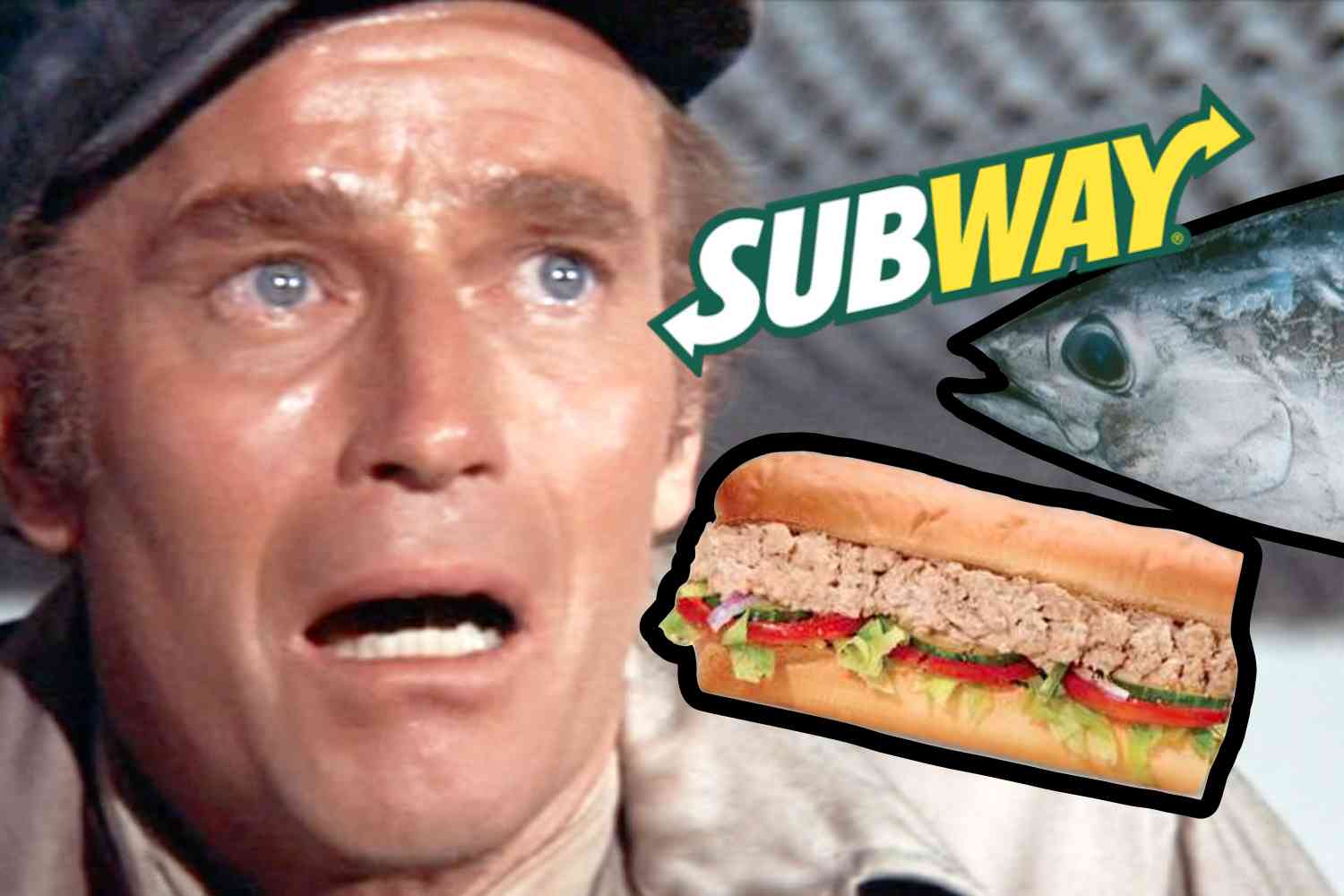 Thank the good Lord above that I haven't had one of Subway's fishy foot-longs in quite awhile:

I saw the tuna one yesterday. This is the same fast food chain that until 24 months ago used formaldehyde in their bread. Bloody hell.

I would have to be realllllllllly desperate to eat that shit disguised as "food".

So just read Cosby is being let out. (Because he pulled strings with the 1st prosecutor). So apparently serial rape is legal now. Can’t wait till COVID 23 so we can start shooting the stupid.

I agree he deserves hard time if a.) he legitimately committed the crime(s), b.) the statue of limitations had not run out for the victim(s) to come forward and report the crime(s). I just have a little trouble knowing he got fully railroaded because his current message to black culture is counter the normal, while plenty of other legit criminals have gotten a pass because they are still in good favor with leftist authorities. I also find it ironic that networks are still playing and profiting off his show, despite his fall from grace.

Yeah, I don't think it minimizes his crimes to point out that people guilty of far more have gotten much lighter sentences, or in the case of covid, have been set free because Kung-Flu. While any normal person would denounce what he's been accused of, blue states are letting murderers roam free, so letting Bill out doesn't bother me. And even if he's guilty, I don't think he's a danger to anyone. Would any woman eat or drink anything with him in a half-mile radius? Not likely.

I certainly think that Bill telling the black community to get their shit together (and to pull up their damn pants) colored the coverage of him. Even if he's guilty, his message wasn't wrong.
You must log in or register to reply here.
Share:
Facebook Twitter Reddit Email Share Link
Top Bottom