Fathers Day haul....just now took some photos with my cell phone. HIYA Elder Predator! Same dam problem as the earlier Predator figures, stick joints all over the place. These guys need to watch the paint apps.

*sighs* finally done with these damn 2017 Pennywise figures. Rumor has it that NECA hasn't even started on the Chapter 2 stuff, as apparently New Line has deigned not to send them any materials in a bid to keep things hush-hush. If I could find that damn Nun I think I would skip the Golden Girls and call it a year on NECA stuff. 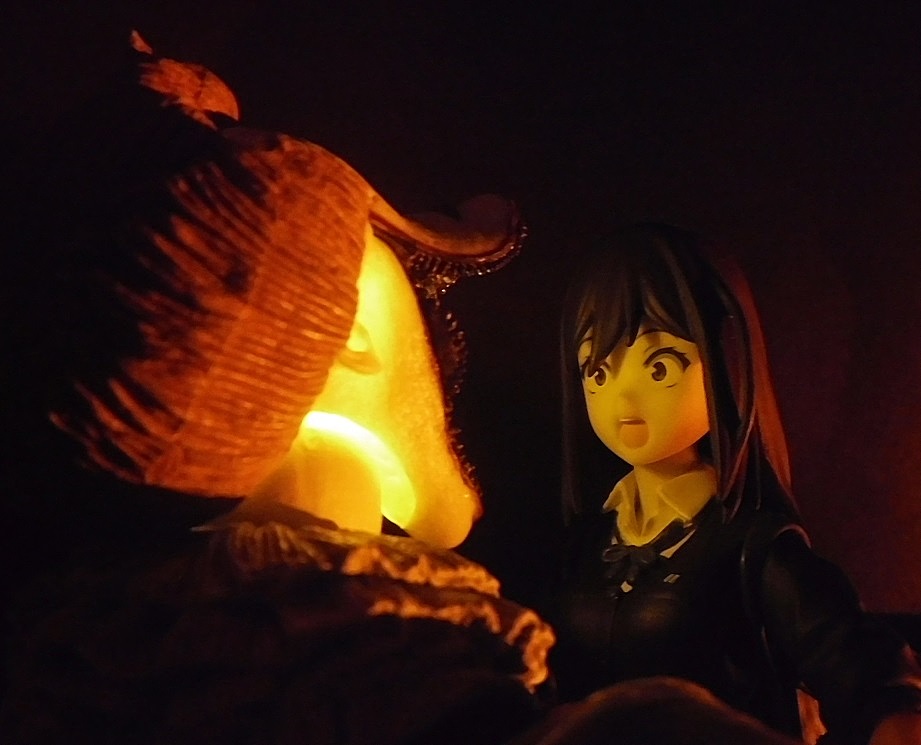 I wish my wife liked the new IT enough to want the figures....does that one in your pic really have an internal light? And did I hear you right that NECA is making Golden Girls figures?? Dafuq!? First Funko made those 3.75'ers,and now this? I don't get this trend!

And about that Elder figure above, I REALLY need a Danny Glover/Harrigan figure to go with it and the other P2 Preds. Like, badly.

The Golden Girls is awesome. Go price those Fuko ones for a laugh. Anyway, yeah, they did them in the 8" MEGO style. Almost grabbed Rose today, actually. Also, yes, the Deadlights head does light up.

Got this on Saturday. A pretty nice kit in general, not to difficult to assemble. I think this is made for a specific line of figures but I can't figure out their name. Similar to Acid Rain, but smaller....like Avatar figure smaller. BUT.....that doesn't completely make this useless for 1:18th. With just a few minor changes, it can easily be used for 1:18. Now, I haven't made these changes yet, but it's nothing difficult. Just need to add some extra bits to make the desks and chairs sit higher is all that's needed.

The box was beat to hell, but that's to be expected when it's shipped in nothing more that some sort of plastic wrap. But that doesn't matter as I didn't buy it for the box, not that there was anything special about it. I was only able to assemble a small portion of what was inside, I'll get more photos up as I go.

P.S. I think the line of figures is called "Dark Source" and are 1:24th scale.

*EDIT*
Finished putting it together. I have it pictured with a classic Micronaut and a Microman figure. These two are somewhat smaller than a Joe or Star Wars figure yet they are STILL too big for this set.

Received this yesterday. It was a gamble as it was coming from a seller in Thailand, but I had bought from the same guy once before about a decade ago, so I felt somewhat comfortable. I have replicas of most of the main arsenal of Predator weapons, just need the gauntlets with blades and maybe the shoulder gun.

I finally broke down and bought some JoyToy figs. So amazing. Such a horrible mistake for someone who was cured of the 1:18 bug.

They would look wonderful with my Stargate

So bad considering just seeing him rant about them got me to finally order a set... ugh!!


Videoviper said:
They would look wonderful with my Stargate

1:18th figure urges spread faster than "the virus". And like covid, there is no cure...

I built one myself, & then ordered a plastic one onlne.

This is the picture I have onhand.

Phew.. I need to get me one of those. Would make some cool dios for sure.

Looked at eBay yesterday and MAN are 1:18 vehicle prices IN SANE!

You need to crack open those storage containers and make some MONAAAAAY!!!

Yes, it is as much fun as that guy was having in the video.

Oh man, that brings back memories. My friend’s crazy dad won a full auto CO2 BB gun at the carnival from shooting out the star. We were only allowed to play with it once.

I bet that's not CA legal

That looks like a ton of fun.. When I move..

Oh, it is. Thank you President Trump!

Gonna take it (200ft) down to the range and light up some reactive targets with the kids tomorrow. Might take some “real” guns along too.
Reactions: NSA

So I broke down and bought a 3D printer for the family. I went with Toybox due to it’s easy app driven kidcentric usability. No computer or slicing software to mess with, just plug it in and print minutes later. Kids just pick the toy they want and hit print on their phone or tablet. You can also import thingverse files or draw your own creations as shown by my example.

Sweet! But why does the 3D printed mallet in the first picture look hollow?

zodiacflash said:
Sweet! But why does the 3D printed mallet in the first picture look hollow?
Click to expand... 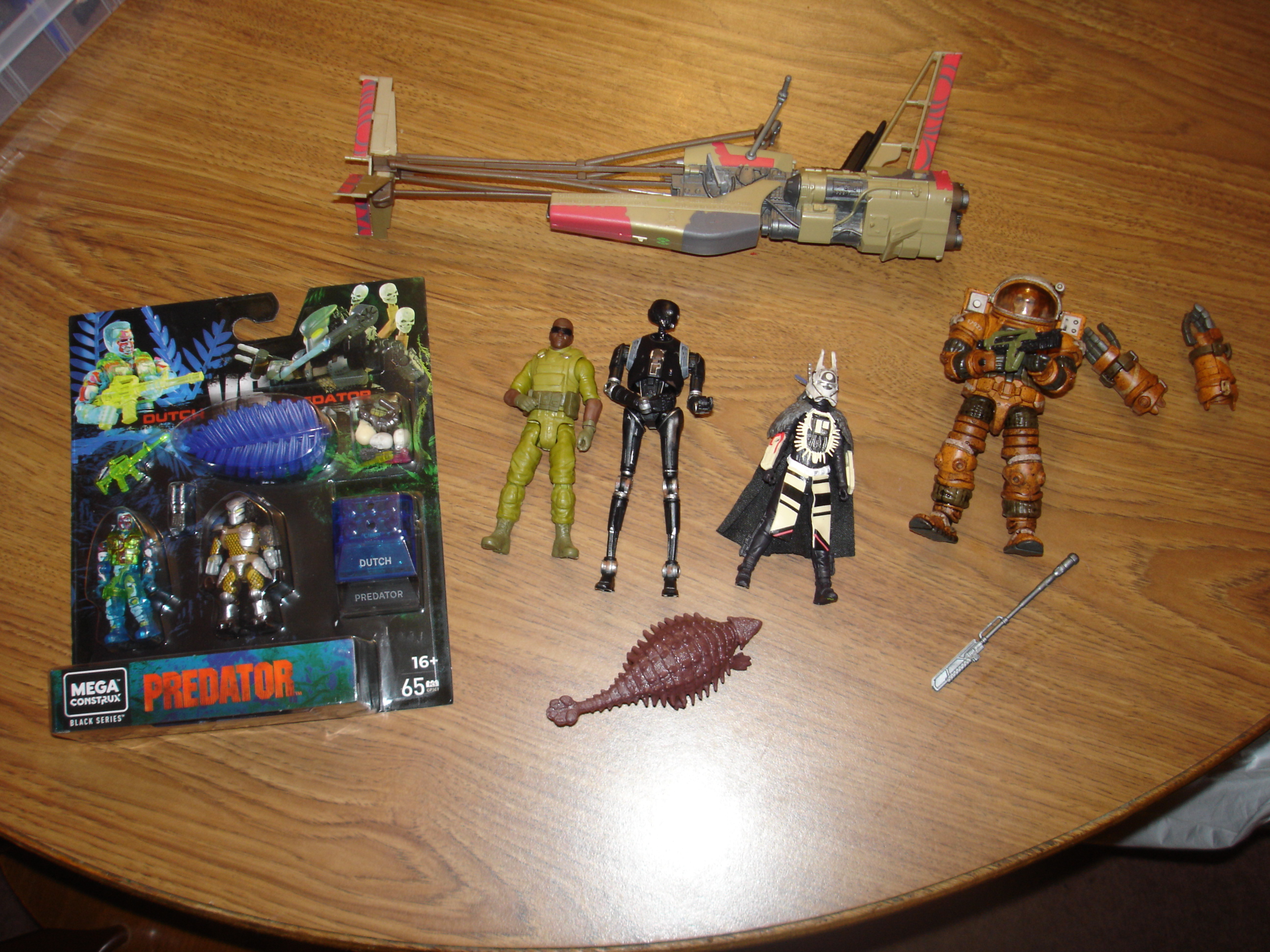