NSA said:
Yeah I want Trump check #2! Though it does feel like money for nothing is a recipe for disaster..
Click to expand...

Yeah, it's tough because you know we are just compounding the debt even more, but when you see all the stupid and underhanded stuff daddy gubment is giving away money to, it's hard to feel any guilt for having a little piece of the pie to help with the normal parenthood and home ownership stuff that comes along no matter what the state of the world.

Lol, re: above: "Look, MSM, it's a laser pointer! Look over there!" They'll be talking about that for the rest of the week, or at least until the next tweet.

NSA said:
Yeah I want Trump check #2! Though it does feel like money for nothing is a recipe for disaster..
Click to expand...

And you keep buying crap directly from chiner, so you are only stimulating yourself. Think of all the toy stores in Jersey you could be helping.

Boom. Market is loving it too, as of now. Take away the fabricated crises and the economy is the best it has been in decades.

Cool shirt. Not a fan of the pin though.

You do realize the same guy that posted this would deny Antifa's flags/logos are essentially identical to the brownshirts.

I don't think the Brownshirts were Communist though.

Though I don't think any modern day ANTIFA would deny they fought against the Nazi's in WWII either (even if they were/still are commies).

Germany vs. Russia in WWII was Nationalist Socialists vs. Global Socialism (Communism)

Granted 99% of what Germany did, up to and including stabbing Stalin in the back by turning against him, was at the whim of the insanity of Hitler, who by that time was drunk on power and hopped up on all kinds of narcotics. You do remember that Germany and Russia were not at war up until then. They had divided up Poland to share prior to the double cross that was Operation Barbarossa.

This is the kind of stuff you expect to see from the left, embarrassing to see FoxNews doing it.


I like how they're saying "oh it was a mistake" uh huh.

Riiiiiight, sure Fox. Have they never heard of the Streisand effect? Just let it be. Trump has already said he kicked Epstein out of MAL as soon as he found out what the guy was up to. The crazies will end up with egg on their face again, just like last time, if they try to tie Trump to that reprobate.
Last edited: Jul 6, 2020 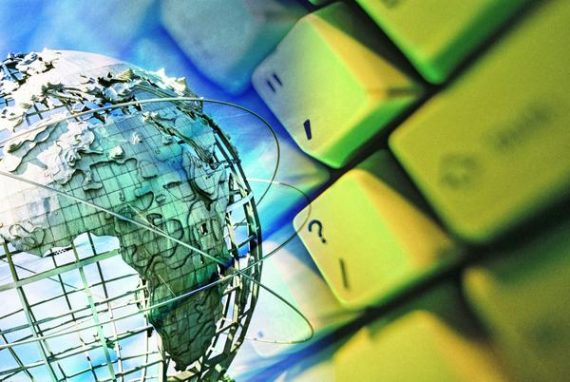 The Truth Is Paywalled But The Lies Are Free

It's much easier to fund bad information than good.
www.outsidethebeltway.com

I think this is largely true, regardless of your political affiliation. It's also troubling. "Low IQ voters" are not going to be paying for news subscriptions. This includes your Aunt on Facebook and the wanna be antifa niece and nephew.