NSA said:
I don't doubt there are women who would also be into it too. Would need to be pretty rich to pull that off though.
Click to expand...

You know what they say, the difference between crazy and eccentric.... is a few million dollars.

That Terminator one is great.

G.I.*EDDIE said:
That Terminator one is great.
Click to expand...

I totally don't get it. What's with the wavy text?

nacho said:
I totally don't get it. What's with the wavy text?
Click to expand...

It’s the I’m not a robot text.

Heh. I think nacho is joking. Suggesting that he is a robot. Yes? No?

If my memory was better I probably wouldn't be so familiar with captcha.

I want this to happen soooooooo badly.

Would there be much of a difference if he did wear that?

Well yeah. It would exaggerate everything about him.

I absolutely saw the Indy connection as a kid, but I never put Magnum with the other one. If he'd had a mustache...

I never watched Rescue Rangers though I did love Chip and Dale during the random Disney toon shows.

How could anyone miss the Indy reference?!? The Magnum one flew over my head. The best part was sending it to my chef buddy... who sleeved himself.

Ain't that the truth.

Not sure if you watch Food Paradise, but yeah, it is the truth.

That would be funny if it weren't completely true. Some people wouldn't be happy if you hanged them with a new rope.

It's pretty funny seeing the dems trying to say we need to fight NK now. Anything to make sure Trump doesn't get any kind of credit for something.

This is kind of more Star Wars than anything else.. but I think K-Tiger will get it.

I'll bet those monks get all kinds of tail. Every woman wants to be the one that breaks them.

They're thinking, "These are straight men who have taken a vow to resist me? Challenge accepted!"

nacho said:
I'll bet those monks get all kinds of tail. Every woman wants to be the one that breaks them.

They're thinking, "These are straight men who have taken a vow to resist me? Challenge accepted!"
Click to expand...

I hear claiming you're homo works, too.

History. They should teach it in high school.

In 480 BC, the Persian king Xerxes demanded that the Spartans give up their weapons. King Leonidas responded with the phrase ΜΟΛΩΝ ΛΑΒΕ (molon labe) which meant "Come and take them." This led to the Battle of Thermopylae, in which a small group of Greek warriors held off a far superior group of Persians for three days.

Similarly, in 1831, the Mexican army gave a small piece of field artillery to settlers in Gonzales, Texas, to help them fend off Indian attacks. At the onset of the Texas Revolution, the Mexican army asked for the cannon back. In response, the settlers raised a homemade flag with an image of the weapon and the words "Come and Take It" emblazoned across it.

The twin phrases "ΜΟΛΩΝ ΛΑΒΕ/molon labe" and "Come and Take It" have become synonymous with the promotion of the Second Amendment and other fundamental liberties. They are antithetical to the idea of unilateral disarmament.

Today, snowflakes across the country walked out of class to protest "gun violence" and demand new confiscatory gun laws. The ignorant millennial in the photo (from Herriman, Utah) was part of today's Tide Pod Walkout. Note the slogan (and date) on her shirt, and the protest sign in her hands.

Seriously--this is the most ironic photo I've seen in a long time.
Click to expand...

They say they care, "What about the kids!" while at the same time using them for adult issues and agendas.

pcsguy88 said:
History. They should teach it in high school.

Hooves on the other foot! There is some truth in this.. 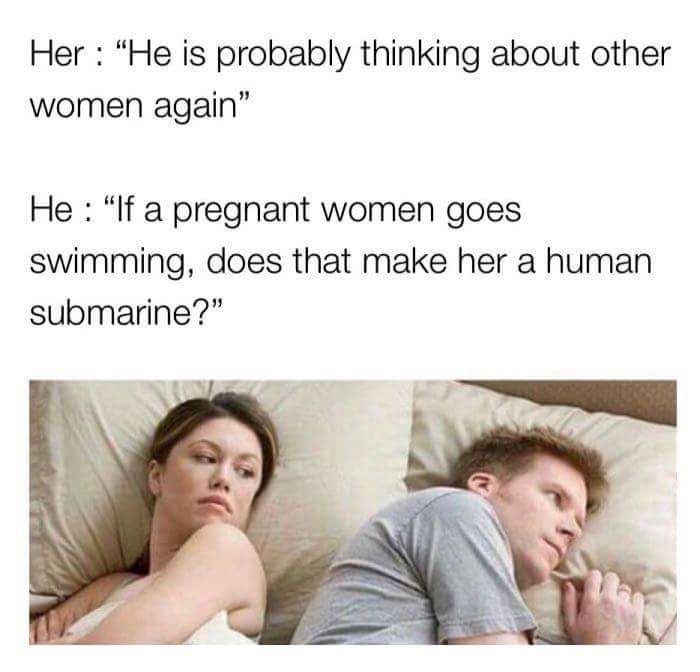