While I do think Classified is the hotter of the two lines, retro is doing just fine. I'm irritated that it's being put on indefinite hold in favor of the new o-ring reissues.

But retro has been selling rather well. The only retro I ever see is Stalker. WM found a new container ship of that wave, and then people promptly bought up all the troopers, leaving pegs of just Stalker.

Is that why there are a dozen each of the Trooper and Stalker sitting on pegs at my WM? I took it as they had lost momentum. If anybody wants to army build, I should be able to get you at least 10 blue shirts for $14 a pop (incl. tax - I still can't believe that price) plus shipping. I suppose I could do the same if anybody wants to camo build with Stalker bodies.

Don't take this wrong, but I wouldn't consider indefinite hold in favor of o-rings as just fine though. So what's the deal with the o-ring figures? I haven't heard word one about those. Are they reusing old molds to remake '80's figs? Why would they think those would be a better option over continuing the Retros.

I'm oK with the O ring figure, The modern stuff is what I collect & I have everything from the 1st round years ago.
& right now I could use the break.

I generally think Joe won't get the attention it needs so at this point I have enough more interesting things to collect.

ThunderDan19 said:
Is that why there are a dozen each of the Trooper and Stalker sitting on pegs at my WM? I took it as they had lost momentum. If anybody wants to army build, I should be able to get you at least 10 blue shirts for $14 a pop (incl. tax - I still can't believe that price) plus shipping. I suppose I could do the same if anybody wants to camo build with Stalker bodies.

Don't take this wrong, but I wouldn't consider indefinite hold in favor of o-rings as just fine though. So what's the deal with the o-ring figures? I haven't heard word one about those. Are they reusing old molds to remake '80's figs? Why would they think those would be a better option over continuing the Retros.
Click to expand...

Oh, I understand that "indefinite hiatus" most likely means cancelled. It just irritates the crap out of me since we only got just over a dozen retro figures. You can't make a display out of that. WTF Mattel! If they do the same thing with the o-rings and then quit, I'll be double pissed. Either line would look better hanging on the wall than the 25th stuff with their tiny logos and "as seen on tv" banners. I just need one of them to hit some level of critical mass in terms of output.

The o-ring figures are reissues of the original molds, although I suspect most/all of them are remakes since the vast majority of the old ARAH tooling was either worn out, lost, or destroyed. The old rumor was that the skystriker didn't get reissued forever because Funskool India had cleaned the molds with something that ruined them. The 30th version was a complete remake.

The SE/SS o-ring pack will be telling, as those were some of the molds with softest details b/c of excessive use, as seen on some of the '98 TRU reissues. It should be obvious if these are new molds, and I'll be stunned if they aren't. But the good news is that they're using commercial grade silicone o-rings, so they won't deteriorate like the old rubber ones, and they're using softer plastic in the lower arms to prevent classic ARAH broken thumbs and elbow cracks. No word on whether or not they're going to address "fragile crotch."

Not sure why the proto SS has brown eyebrows. He's japanese FFS. WTF Mattel indeed! Hopefully it's corrected in production. I do like the matte finish on SE though. 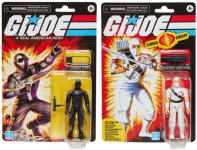 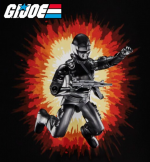 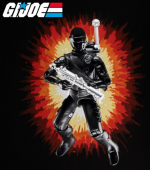 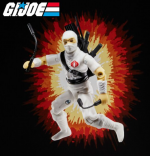 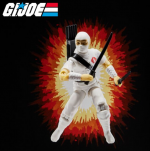 Those look pretty darn good, for MOC collectors particularly, if the packaging looks as legit as the pic! I have zero interest in collecting these since I can't leave my figs in their packages, unless I somehow find myself with multiples, but I am curious for sure. Do you know who is slated for release?

It is interesting that there is a push right now of toys that are pretty much exactly their '80's form, with fully inferior articulation and all. I only really get it from a nostalgia perspective... I guess. I wonder what this will do to the vintage O-ring market...

Any idea why SE has his later version gear in the third pic? That's a little strange. You are 100% sure this is all legit, right?

100% legit, it was part of the Pulsecon presentation from hasbro itself a few weeks ago. I already have the SS/SE set preordered. They claim they're halting the retro line for a new o-ring line, so presumably they have more than just a few planned, but the only other o-ring figures announced so far are the ones that come with the haslab skystriker.

I think these are supposed to be "ultimate" o-ring figures, so SE has some gear from later versions, but it's cleverly hidden in the packaging so that only the v1 gear shows up in the bubble. I thought that was a cool touch.

I think there will always be a market for legit original MOC figures, but this line is making me feel pretty smart about cashing out my MOC collection a few years ago. Well-heeled collectors will still go for original, graded stuff slabbed in lucite, but for people like me who just want the nostalgia feels, these will do nicely. Even moreso than the retro figs, these classic sculpts with uncluttered blisters really do the trick.

Only downside so far is the price. The SE/SS set is a pulsecon exclusive and goes for $40. No word yet on how much the mass release figures will be. I'd like to think they'll be no more than the current retro line, and I have timid hopes that they'll be closer to $10 since they really should fall somewhere between modern super-articulated at $13 and Super7 ReAction 5 PoA figs at $7. $10 feels "right" in today's market, but I fear the retro line set the floor.
Last edited: Nov 11, 2021

Very odd on the accessories. I don't think those packaging pics can be the final product then, unless there is some unseen depth to them, which would be... magic. I hope they are as true to the original as possible at least. I have no affection for the dumbed down look of the Retro series cards. If I'm going for authentic '80's goodness, I want my "A Real American Hero" on there and all the other classic text and logos strewn about on the front and a legit original file card, some pics of the other card art (even if they aren't actually produced yet) and even a Flag point on the back, dang it! (I'm not demanding at all

Like you, if I were collecting MOC, I'd actually prefer the new versions since it has to be a lot easier to get a better condition card/pack for each figure than one that has been getting bounced around since 1983. Plus, from your description of the bands, you could forego the constant worry of your expensive and impossible to find again, hermetically sealed non-swivel arm SE fig suddenly deciding to spit apart right there in the unopened package.

As for the price, your argument makes sense, and I hope you are right. I draw the line at $10 for any 4" figures (and they better be well detailed and have plenty of accessories for that price). This crotchety old fellow bought so many 25th series figs because, at least initially, WM was selling them sub $5 each. No way my nostalgia would let me pass those up, even for quite a few of the lamer ones. I fully realize that some time has passed (not as much as from 1985 to 2007, mind you), and that now some of those Chinese workers want an additional $1 an hour over what they were getting in '07, but at $12+, I had no trouble passing up the Retros. I'm actually not excited to see the Classifieds jumping up to $23 at the brick and mortar stores for that matter - Let's go Brandon...

My guess is that SE's extra accessories are included in the set separate from the carded figure. It's a 2-pack in a special collector box, so they'll probably be "extras" in the outer shell. 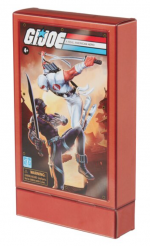 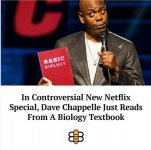 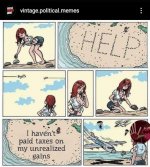 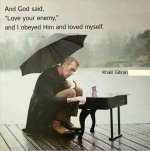 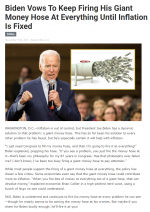 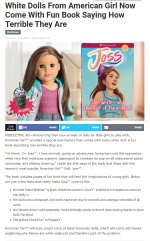 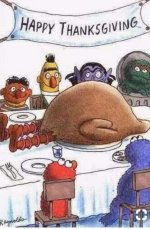