What have you guys been listening to?

G.I.*EDDIE said:
I can't get enough of this stuff! It's my happy place.

Have we discussed Dance With the Dead? Because if we haven't, they'd be right up your alley! FM Attack, too.

A million times this.

These guys are like 16 years old and from New Zealand, hence the singing in Maori.

The Haka is pretty metal, so a Kiwi metal band doesn't surprise me.

Seeing that started me up on Haka's and the Maori culture in general. Makes me feel ill, watching a Haka because it oozes culture and tradition....it shows a spirit within it's people. What does America have for culture and tradition? We have Wal-Mart and "black Friday".

The US doesn't have old culture or folk traditions because we are a young country, full of people from other places. Our strongest traditions come from our holidays, yes, but more than just black Friday. We have the whole month of December that is the build up to Christmas and New Year's - with decorations and music and foods and general good will that's missing the rest of the year. We have other seasonal traditions as well. But, you're right. Our Christmas music is probably the closest thing we have to traditional folk type stuff, and it's mainly from the last century. So far as music genres, everything from motown to country & western to (heavy metal and) rock to bluegrass to rap was invented (or at least popularized) here. Not sure what else you are looking for on that front.

While I can appreciate the metal and the celebration of Maori culture for sure, that video would seem a little more legit if it weren't being played by a bunch of ginger looking dudes (instead of say, Polynesians). Not sure how they play into Maori culture.

I thought they were culture-stealing honkeys, too, but they are of Maori descent. 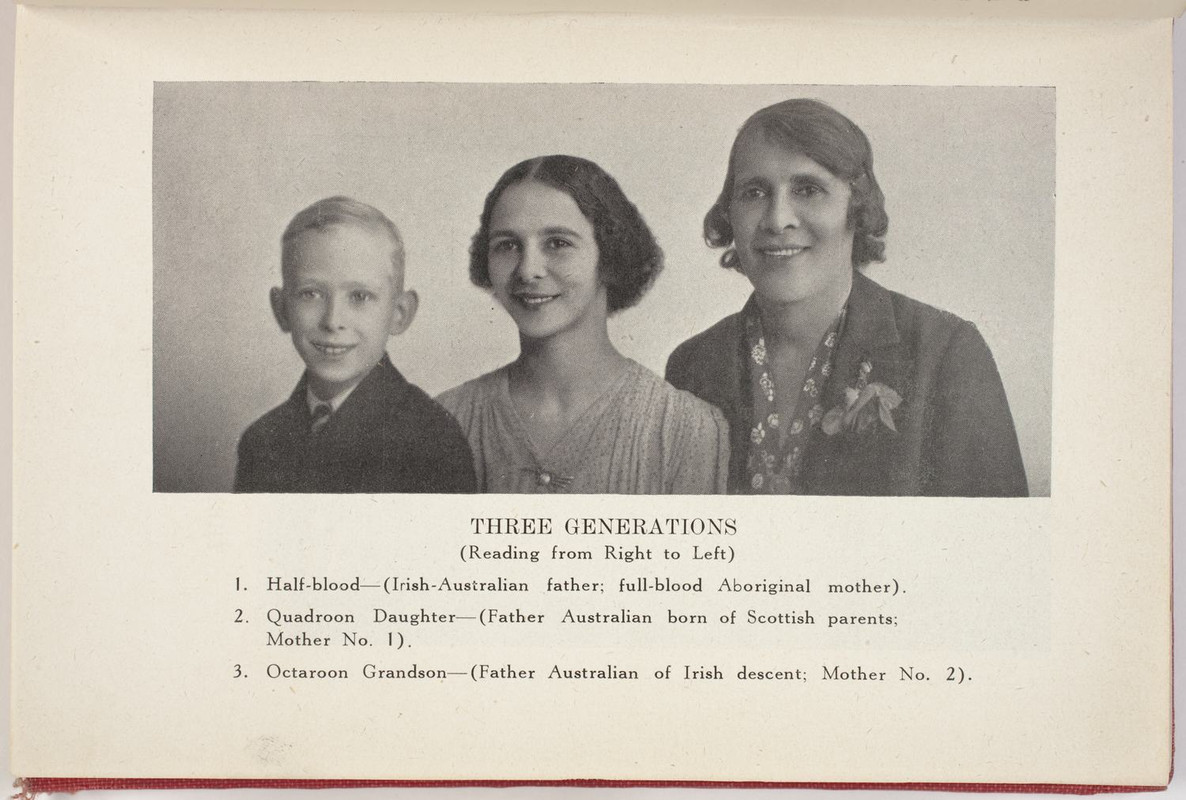 I hope she never lives that down.

G.I.*EDDIE said:
I can't get enough of this stuff! It's my happy place.

Eduardo, what have you done..?

K-Tiger said:
Have we discussed Dance With the Dead? Because if we haven't, they'd be right up your alley! FM Attack, too.
Click to expand...

I'm Not sure if we have, but they popped up as recommended on the side often, and yes, they are FAR up my alley.


Dropshipbob said:
A million times this.
These guys are like 16 years old and from New Zealand, hence the singing in Maori.
Click to expand...

That is, pretty awesome. Have you heard of Ill Nino?

ThunderDan19 said:
Eduardo, what have you done..?

Yes. It's taking me back to my youth... Listening to a long playlist on youtube now while I work.

pcsguy88 said:
I had to replace the entire drum on that same LG washer last year. I had bought new bearings, but the old ones had completely dissolved and fused to the shaft and so just bought the entire assembly. People thought I was nuts, but damn it felt good to repair it on my own. The problem is it only took a year before the new bearings were shot which seems to be unanimous online for people who have made the repair.

I bought a new version of the washer since it lived over 10yrs and you better believe I now run smaller loads and never above medium spin speed to lower the stress on it.
Click to expand...

K-Tiger said:
I thought they were culture-stealing honkeys, too, but they are of Maori descent.

Wow! I’d love to see this with my bloodline! It would be insane! I met my biological father as a teen,and know him now...found out through him,and was able to meet my grandmother before she passed who was half black(that’s where my last name originated also,it was her last name,then my father’s,then mine...),so I’m 1:8th of African decent. :O Little things still pop out in our genetics..2 of my half brothers have the curly hair,although it’s blonde...one of my daughters has it also,..I have multiple baby mammas,..little to no body hair,still have abs at 40,..and I can run fast AF when I see blue lights,lol. just enough black to have anger issues,but not enough to want to steal your bicycle

Ed, I have not heard of them, giving a listen now.
Reactions: G.I.*EDDIE

Why is we wasting his talents on post-Bon Scott AC/DC?

Not terrible, but I'll stick to the original (is my ringtone

Still listening to the 80's synth you got me addicted to.

K-Tiger said:
Why is we wasting his talents on post-Bon Scott AC/DC?
Click to expand...

His library is extensive. I mean, he freaking did Wheels on the Bus and the 70's Spiderman theme. My favorites are when he does sh!tty pop songs and makes them awesome. LMAO Party Rock is one of my faves.


ThunderDan19 said:
Still listening to the 80's synth you got me addicted to.

I absolutely cannot get enough. It's glorious.

I can't recall if I've shared this one before, but it too is some great synth/retrowave listening.

Yeah, I had a musician buddy recommend them as well so I checked them out and enjoyed. Apparently they are a favorite of the Q team too.

Yeah, Q posted a link and that's how I found them. I was like, hey! Right up my alley! I already dig this stuff!
Reactions: ThunderDan19

Man, I forgot about this band from 10 years ago. I loved this song. Jamaican metal!

I'm kind of getting into Loudness. Who would have thought that a Japanese metal outfit would be more metal than most of their American contemporaries? Dipping my toe into X-Japan as well.

Oh that's genuinely from the 80's.

Hell yeah, it is! Though I believe both bands are still active.

This has to be the greatest music video ever created.

Cultural appropriation!!!!! I also forgot Derek Carr was a rapper.

For those of you needing a nostalgia injection straight into your veins... the quality is superb. It makes me want to do some kind of full-length stop motion adventure just so I can use the audio... 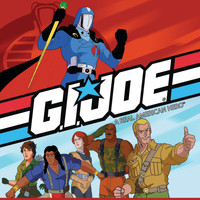 or rip your own:

That does sound really good.

The more time that goes by, the less I have faith they could ever really capture GI JOE greatness again. Part because it was a product of it's time and part because it's just so awesome.

because I want to listen to it later when I have time.

From Bat out of Hell 3