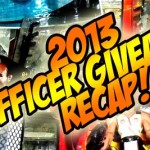 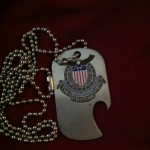 Each new year several media outlets take time to revisit the previous year sharing the good the bad and the ugly. During the final few months of 2012 I considered the idea of creating a year in review editorial or even a type of awards for the site. As I was tossing around ideas I decided to focus my attention to one of the greatest features of the site.  What I’m going to discuss is one of the most asked about sections of the forum.  Several members both old and new are curious about it’s perks and what really goes on in what we call the Officers Club. The purpose of the Officers Club is to help offset some of the  site’s yearly cost so we can remain 100% corporate advertisement free.  We have always felt that accepting money from ... END_OF_DOCUMENT_TOKEN_TO_BE_REPLACED