Today we will be focusing on several casts that I donâ€™t think get the recognition that they deserve.

Note: The pictures seen are all works in progress (& in most cases have already been repainted by the time you read this.)

Vortious has several two part casts, that at first glance can easily be mistaken for 1 piece casts. I will review 3 recent casts that I have purchased. There are other 2 piece casts available.


Amazonian Princess:
Amazonian Princess is a 2 piece cast, 1 of the face/head & the second piece the hair. The hair is cast in a softer plastic that gives the hair a little give. The face can easily be removed for easy painting. 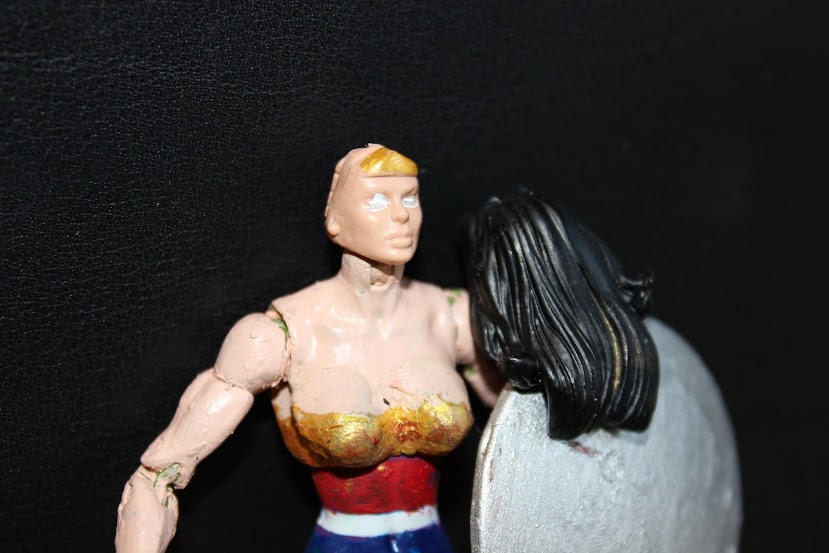 Compared to painted she hulk (Base body I used for WW)

AC 31 (aka Brainiac)
The picture on the website is cast in flesh color but Vortious has mentioned that he now casts it in the grey metal color seen in the pictures. Which is great for anyone who likes to avoid unneeded painting.

This is another 2 part cast. Piece 1 is the robot head. Piece 2 is the dome.

At first I thought the dome would be clear, but after researching the character I found that it was not. The interior of the head has robotic detail. Iâ€™m not sure why I thought it was supposed to be a brain, but it could easily be painted that way if you wanted it to.

The head fits nicely onto an iron man body. 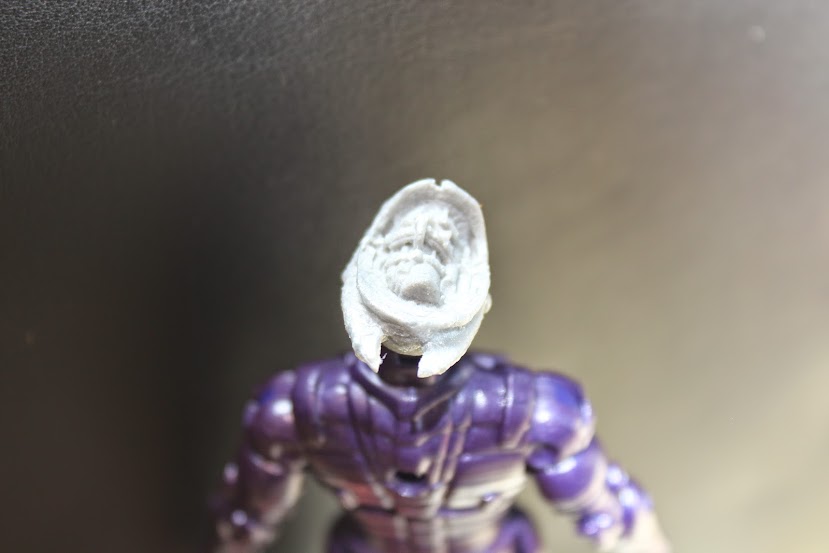 MC 66:
They are several options for Dum Dum Dugan but this one has a removable hat.

Piece 1 is again a regular head cast. Piece 2 is the hat, molded in a softer plastic. Unlike the Amazonian Princess, the 2 pieces on MC66 can be used together or separately. As this is really a head cast with an accessory.

Notes:
Vortious casts most of his parts per order so you can get most things in your choice of color. Like most castors since the parts are made to order check with him as to what his wait time is. He is pretty good with updating his status at the fighting 118th.
Vortious feel free to correct me on anything I may have gotten wrong