Miss y’all,been dealing with ex wife/girlfriend issues,..”.these are the days of our life” mixed with jerry Springer!

Appreciate you KT! I’m very bashable atm! lol. I’m here to face the music tho. Others have been able to find me! I passed out my number to a lot of people,just been off line for the most part.

For those who’s stuff I have still? Which ain’t much,.,I still have said stuff! Just gotta find it. I’ve recently been able to return to my old place,and everything is thrown randomly into bags into a back room by the ex now current wife,lol.

As for these skeletons? There’s WWII guns out with grip hands on eBay!! $40 for an entire set of 7!

KT,going grocery shopping to restock this house for my college kiddos...be back in a couple hours,and I’ll be sending you a PM.

As for the other PM’s I’ll get to those as well...for those who where nasty? Don’t care,still respond respectfully,and no hard feelings on my side. I’ll probably lol! I’ll make everything right. Just know I get a lot of PM’s from random people!! People literally join forums from odd countries to contact me,..looking at you my man Rider! lol.

Just saw your PM, glad to see you again, but sad to hear about your divorce.

Glad to have you back!

VWMojo hit me up back in July, and passed along the message that you were sending stuff out. Only thing I might be "mad" about is that grenade bandoleer. Kinda really want that part back.

At least your back to shoot the shit!

I've seen those WWII ones. I wanted them, but with Marauder's WWII due out in a few months and the only unique piece in the set being the flare gun, I didn't go to the trouble of finding a set.

I was totally waiting on a more in-depth reason of why they where unpurchaseable. I’m a little disappointed in ya! lol. I remember the old KT would’ve said “those helmets aren’t correct to be German whatever helmets,because the ridge on the front should be at a so&so(some obscure dimension there’s no reason anyone should even know) degree angle instead of what appears to be,......and the,...isn’t correct either,...those are obviously more interpretive then historically accurate representations of the so&so(military jargon) helmets,and knowing this makes them hurt my eyes.”

Those grip hands tho! German helmets that fit those skulls too! would be my response.


Yeah,that one may be tuff to find,I know because I’ve looked for it before,..but,..I still haven’t found any bags from that early time...so,there is still hope of finding it... If it’s been too long,and it’s an important item I’m willing to replace the entire figure. Either PayPal you it’s secondary market value,purchase one online,and have it directly shipped to you,or trade you an item of equal or lesser value [BGCOLOR=transparent]KT. [/BGCOLOR]

[BGCOLOR=transparent]That’s what I did for Slaymaker long ago...literally paid for entire figures for a pouch,and that was during the time the home infighting was at its worst...he was my biggest offended,and my butthole still stings from that one,lol. Slaymaker is a kick ass dude tho...miss that 9&2/3rd fingered Mickey-Fickey! he can be kinda a dick tho,..,ahhhh,...”those where the days..”[/BGCOLOR]

Now that you mention it, the helmets do look pretty bad.....

WonFes Winter was yesterday, and it looks like a new, pirate-themed wave will be hitting in July. 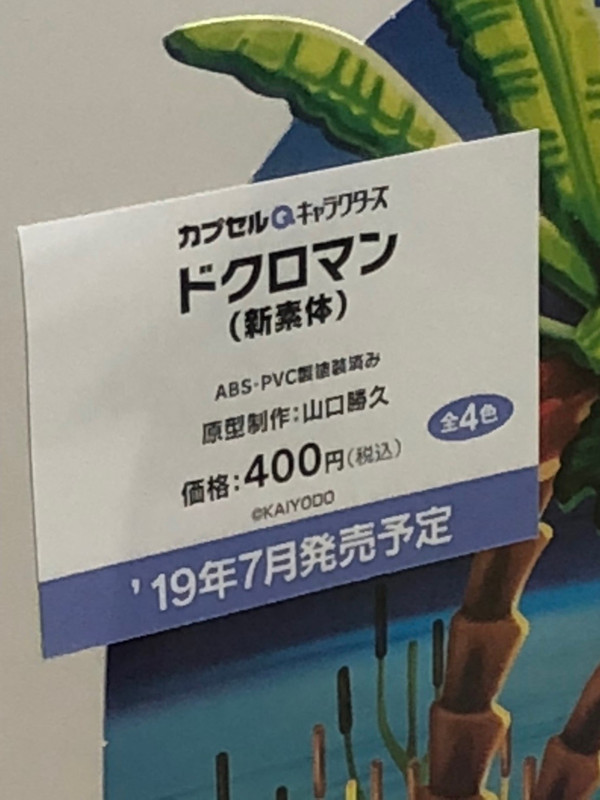 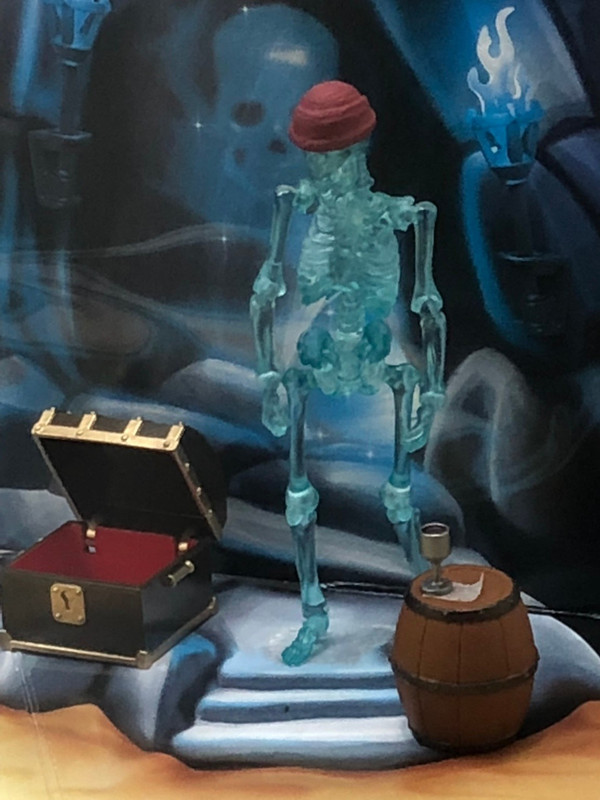 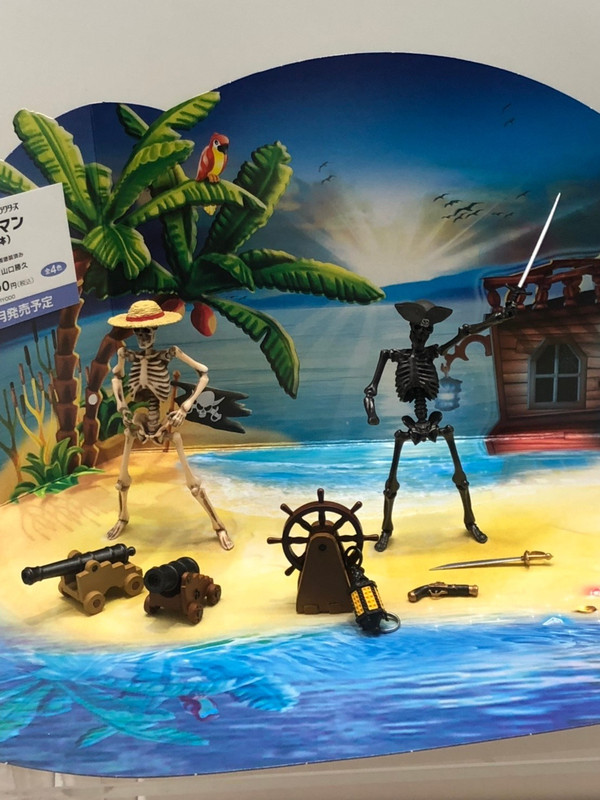