What was the mini sci fi action figure toy line that went clear under hot water?

Spammers have tiny penises
Last edited by a moderator: Jan 23, 2019

Can't say I know, but I am intrigued!
B

Was it the GI Joe Ninja Force Shadow Ninja line? There were only 6 and they would change from clear to regular color in hot or cold water

We don't use the term "colored" around here!

It sounds familiar.. but I can't think of anything by name

I remember the Hotwheel cars that did that. Even had a car wash, no?

Ooo yes I had that carwash!

There were a bunch of cars too. I remember I had some of the same cars, some were color change and some were not. I also remember having hotwheel with "damage" that would be a panel that hid until you "crashed" the car. I miss 80s toys.

Oh man, forgot about those spring-loaded crash panels. Those were my absolute favorite.

I had a little Sheriff car (blue I think) that I'd use in bandit escapes all the time, it had the crash side... 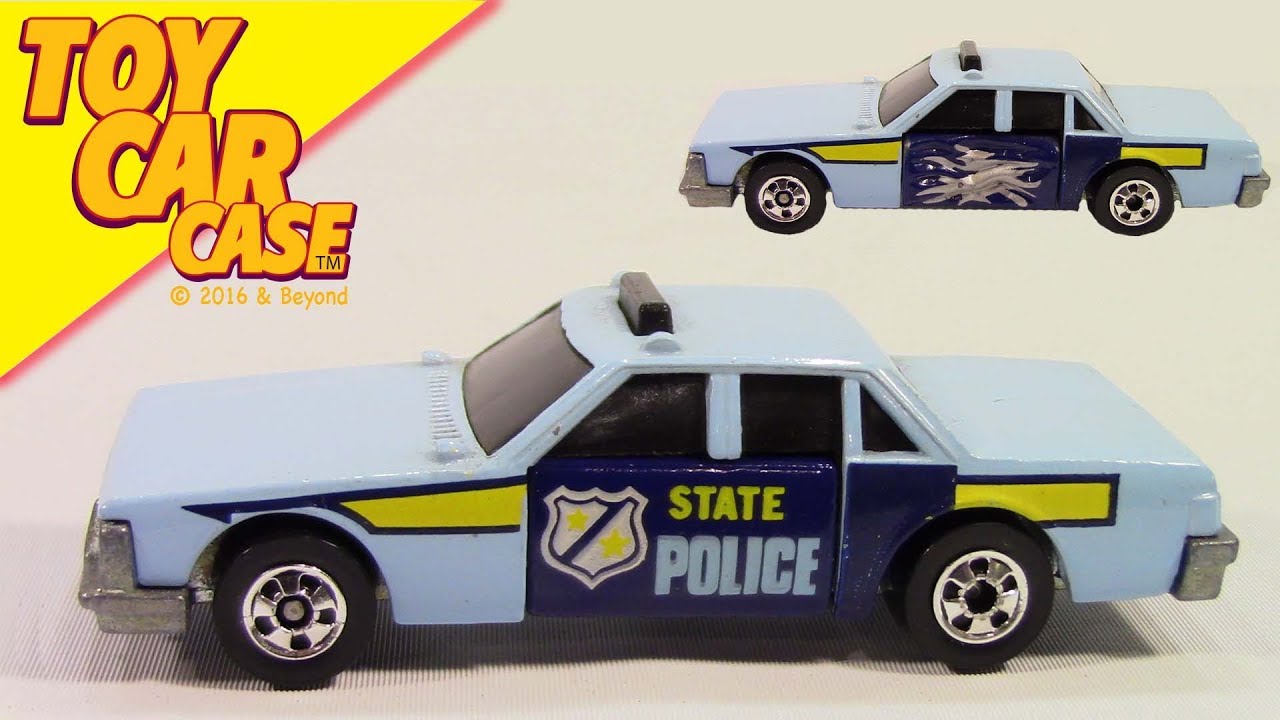 Hot Wheels Crack Ups.. man that is a blast from the past.

You going to turn into a Hotwheels collector? The scurge of the collector world.

Hell no. Though they are small enough you could store a lot of them...

Oh wow. I had forget about those crash cars. Too bad they couldn't do front or rear ends. Or did they?? 🤔

They did. I had one where the front bumper spun around. 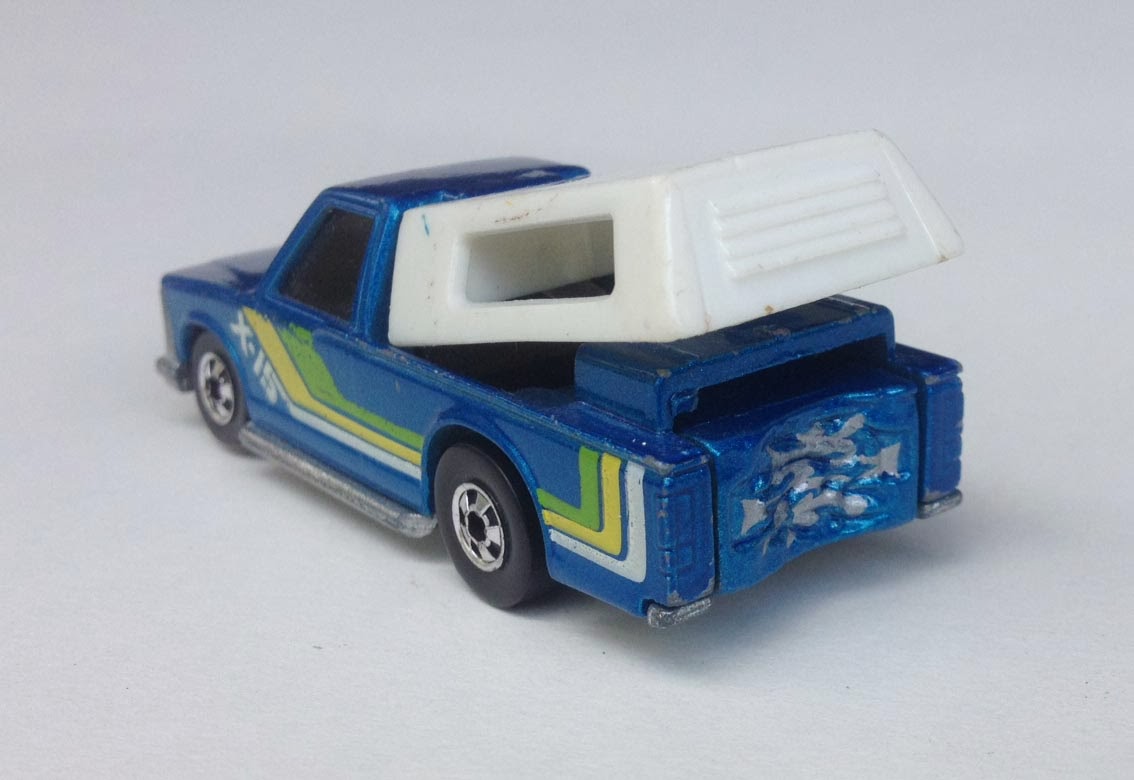 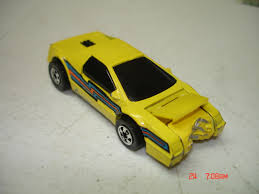 That yellow one is the one I had.
Likes: Contraband

didn't some of those rubber transformers add in change color?

pcsguy88 said:
They did. I had one where the front bumper spun around.
Click to expand...

Anyone else notice the spam links poorly imbedded in OP’s post? What’s up with that shit?

I also had the crashable hotwheels. Im pretty sure I had that cop car,and that yellow car as well as a maybe one or two more. I liked the key cars that launched when you squeezed the red plastic key. My brother&I had another line of cars called “guzzlers” that you put water inside with a dropper...we got it from our step-dad’s mother...iirc we had to leave it at her house,played with them only a couple of times,and then they disappeared?
Last edited: Jan 23, 2019

If the op was a bot, it sure picked a weird way to do it's thing.

Contra, I had some of those cars with keys, I think the were called "Burnin' Key cars". I had a set of those, I liked how the keys had fobs on them that had the vehicle makers "symbol"...or whatever it's called. I think they also came with a plastic drivers license? A company called Maisto either bought/renewed the license or simply made their own version using the same name a year or two ago.

PCS, the Micronauts were clear (at least some of them were), no water required. I loved those figures and still have mine from when I was little.

I remember those mini driver's licenses. Man, we were all spoiled little brats with all the toys we had that have long been forgotten. Transformers, Joes, MASK, Lego and those bug puppet guys (Sectaurs) are the only ones that stuck in my mind until adulthood.

Any of you guys have these?

Army ants! There were these guys and the blue ones.. and they all had different MOSs.. it was pretty funny. 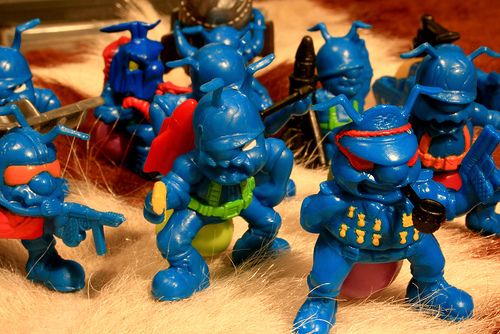 Almost like a more detailed (ant) version of those M.U.S.C.L.E. figures.. 'memba those?!

I remember the commercials for those ants, but my friends were a MUSCLES group.


I wish I could flash back to a day in the 80s so I just look around and remember all the things I played with. It's so hard because outside of maybe 15-20 brands "everyone knows", it's hard to remember the smaller things.

I remember Army Ants, but didn't have any, nor do I recall any desire to "MUST HAVE!!!" Did have some M.U.S.C.L.E.S., though. They were great for diving in the pool because they sank. Can I grab them all with one breath or drown?

I think maybe because I'm younger than you it skewed towards my age range. They came out in 1987, so I was 7 and probably prime age for these.

Yeah, I was 11 or 12. Though I did play with toys a lot longer than other kids my age. I think it had to do with me having a younger brother to play with. Of course I'm still interested today so maybe a younger brother has nothing to do with my lifelong interest.
You must log in or register to reply here.
Share: Facebook Twitter Reddit Email Link
Top Bottom