Here's a brief synopsis on what X-Men: Apocalypse is suppose to be about.

It looks like Mystique and Magneto's romance is going to get a lot of attention in the next movie. What should we call the couple? Magtique? Mystneto?

"Have you ever looked at a tiger and thought you ought to cover it up?"

Bryan Singer's original X-Men movies showed Magneto (Michael Fassbender) and Mystique (Jennifer Lawrence) were quite close (as did the third, but let's not talk about that one, okay?) and we began to see signs of that connection in Matthew Vaughn's X-Men: First Class and Singer's X-Men: Days of Future Past. Given the title of the next X-Men movie, X-Men: Apocalypse, it's more than obvious who the big bad is, but what about the other mutants? Well, according to The Hollywood Reporter, the upcoming movie is going to put a strong focus on their romance.

According to the report, the script is being "crafted around" this relationship and they want to put the dynamic "front and center." How do you feel about that, Viners? Do you think there's a lot of potential there or do you believe other characters should be receiving more of the spotlight?

As long as Jennifer Lawrence is a hot commodity (and Huge Jackman) the movie will always prominently feature her. Hollywood seems to think she is what's getting butts in the seats and not the material. 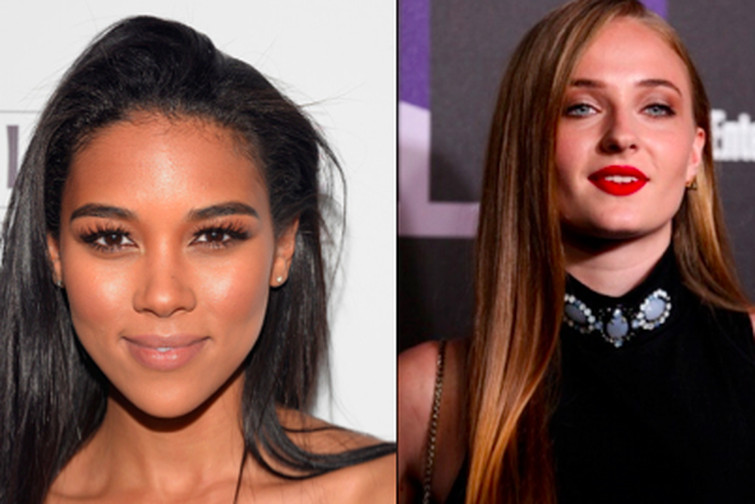 For the last couple of weeks, comic book movie fans have been engrossed with the latest Avengers: Age of Ultron trailer and counting down the days until the movie's May 1 premiere date. However, on Thursday, there was some blockbuster news from a different corner from the Marvel that, for at least a little bit, got us talking about a different Marvel franchise â€” one that Marvel doesn't even own the film rights to.

The most recognizable name on that list is Turner who has, for the last four years or so, been playing Sansa Stark on HBO's Game of Thrones. She will be playing the telekinetic, fiery, mutant Jean Grey.

Shipp's most recent project was the not-that-great Lifetime movie Aaliyah: The Princess of R&B. She has the hardest role in portraying Storm a.k.a. Ororo Munroe â€” a beloved, weather-manipulating character that requires an ethereal gravitas with a hint of drag queen and/or BeyoncÃ©.

What's clear from the casting is that Storm, Jean, and Cyclops are going to be younger than what we're used to seeing in both the comics (All-New X-Men the exception) and the movies.

I'm not feeling this dick sucking muthafucka's vision at all. What the hell is going on? Not I'm not mad at Sophie Turner playing Jeannie, (she's a cute chick and I'm assuming that she's going to lose the accent, but who knows with Singer,) and the chick playing Storm is hot, but the cat playing Cyclops? Really, bruh?

This obviously younger cast seems random as fuck. This muthafucka obviously reads a story arc, thinks it's cool, and proceeds to butcher the fucking story arc.

Why is that Bruce Timm and Paul Dini were able to do animated adaptions of the comics and original story lines without totally disregarding the source material, but every time an X-Men movie comes out it leaves you saying, WTF? With the exception of that Mandarin shit in Iron Man 3, why is that Marvel can make changes to the story line but nobody trips, but whenever this dude makes a change to source material it not only never improves the story, it leaves you saying "why?"

To paraphrase Moses when he went to Pharaoh on behalf of the Israelites, and I say the same to Fox, let my mutants go.

Is this a reboot? Isn't Cyclops dead in the Fox movieverse?

K-Tiger said:
Is this a reboot? Isn't Cyclops dead in the Fox movieverse?
Click to expand...

Ugh, just give Marvel Studios the license so we can get an X-film that doesn't suck.

K-Tiger said:
Is this a reboot? Isn't Cyclops dead in the Fox movieverse?
Click to expand...

The whole point of the last movie was to reboot the story without having to do a full reboot, wasn't it? So we can pretty much ignore everything before Future's Past.

I follow you. I think I'll keep on not watching X-Men flicks.

Yeah. DOFP is the last movie with the older team. They will be working off the First Class cast now...and jackman of course.
F

Bryan Singer will direct the superhero pic with Simon Kinberg writing the script.

Singer has described the upcoming X-Men film, which is expected to feature all cast members including Michael Fassbender, Jennifer Lawrence and James McAvoy, as the most destructive movie in the franchise.

â€œâ€˜Apocalypseâ€™ will have more of the mass destruction that â€˜X-Menâ€™ films, to date, have not relied upon,â€￾ he recently said. â€œThereâ€™s definitely now a character and a story that allow room for that kind of spectacle.â€￾

Singer also suggested that â€œApocalypse,â€￾ set in the 1980s, could feature younger versions of familiar characters.

The most recent â€œX-Men: Days of Future Past,â€￾ co-starring Hugh Jackman, has earned a monstrous $745 million worldwide at the box office.

Singer had been meeting with actors for the past couple of weeks but sources say Isaac always seemed like the type of actor Singer wanted for the role and the long-time favorite from the start.

Isaac is set to have a big year ahead of him with A24â€™s â€œA Most Violent Yearâ€￾ set to bow in December, with the company feeling it will have major awards play for Isaac. He is also set to star in the next â€œStar Warsâ€￾ pic for Disney.

Damn this is old ass news, that I just stumbled upon.

I enjoyed the last couple so I'm game.

CONFIRMED: Fox Moving Ahead With A Live-Action X-MEN TV Series

Jennifer Lawrence Says the Upcoming X-Men: Apocalypse Movie Is Her ''Last One'' as Mystique | E! Online 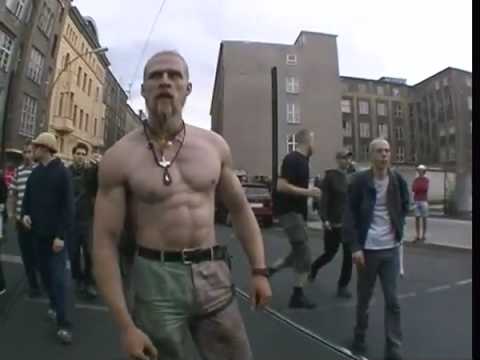 I to know why one of the other two chicks that played Jubilee weren't offered the part. Mystique is suppose to get her own movie, so I guess JLaw isn't going to be in it.
Last edited: Mar 25, 2015
F

If you read the comments section concerning this casting choice, they ain't nothing nice. I could understand if there was going to be the mind transfer into an Asian chick, but honestly, is that going to happen. Since more than likely we're going to see this version of Besty It would have been cool to see an Asian chick play her. However, since Jubs in the movie, I seriously doubted that two Asian chicks where going to be in the movie.

As much as I hate to say it, I hope this movie hella bricks so that Fox would be forced to into the same kinda deal with Marvel Studios that Sony hammered out, then maybe we'll some decent movies featuring the "strangest heroes of them all."

I wouldn't be surprised if Psylocke has one line in the whole film. Olivia Munn doesn't bring anything to the role except a fan base that doesn't know or ignores that she's a fake geek chic. Singer probably said "She's half-Chinese and will look alright in the costume. Good enough for me."

Best part of the new "trailer".