This year’s Hasbro G.I. Joe Panel focused on the company’s upcoming animated series, G.I. Joe Renegades. Set to premiere October 10, 2010 on Hasbro’s new network The Hub, Renegades will follow the adventures of a newly-formed Joe team, on the run for a crime they didn’t commit. Along the way, they’ll help innocents while trying to clear their name and take down Cobra. (Think A-Team.)

In addition to showing animation stills, character designs, and a brief clip, the Hasbro Studios team members explained their vision for Renegades. The series is meant to be a Year One-style origin story for the Joes, showing how the team came together. Unfortunately, those hoping for a continuation of G.I. Joe: Resolute will have to wait longer. The studio is aiming for a program that appeals to all ages, with Renegades showrunner Jeff Kline hoping for a run of five to seven years. The series will begin with government agent Scarlett recruiting individual Joes to form the titular team. Cobra (now a seemingly-benevolent pharmaceutical company) frames the heroes, forcing the Joes underground. The writers promise that Renegades will be a more character-driven show. Tensions will be high as the new teammates learn to work together while dealing with their own personal flaws.

The character designs (handled by illustrator Clement Sauve) are reminiscent of their original incarnations but have been streamlined for a more modern look. With the exception of Mindbender (now a youthful scientist in a lab coat) and Cobra Commander (his iconic masked helmet reduced to half its former glory), the characters will be recognizable enough to most of the G.I. Joe faithful.

The following characters were shown:

The following vehicles were shown:

The design team didn’t have any details regarding the (inevitable) figure line, although Hasbro’s Aaron Archer hinted at a possible Toy Fair reveal. On the bright side, he did state that the 1:18th-scale is the “right scale for Joes right now”.

Other bits of information:

–  Heavy Duty, Tomax and Xamot will be in the series;

–  Baroness’ glasses will do more than just correct her vision; and

–  The weapons tech will start realistic then evolve to near-future, DARPA-level armaments.

Please check out our gallery below for more pictures from the Hasbro G.I. Joe Renegades panel. 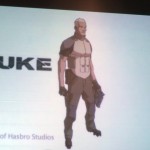 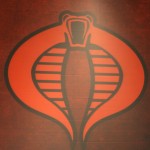 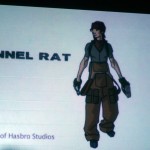 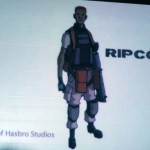 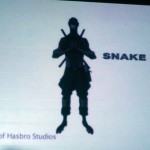 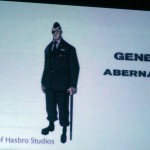 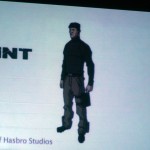 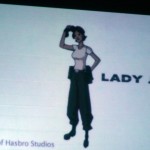 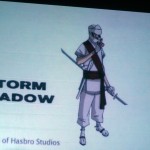 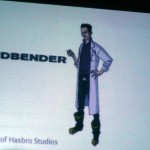 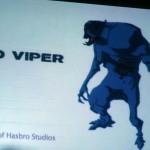 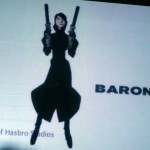 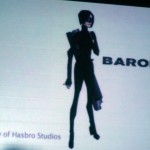 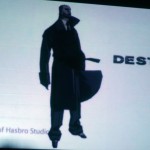 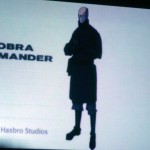 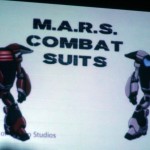 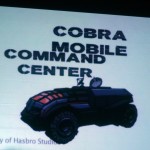 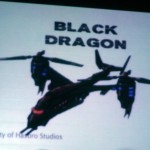 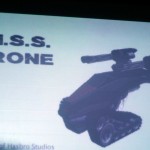 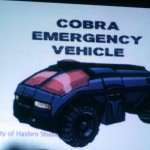 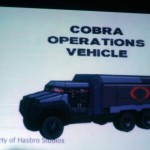 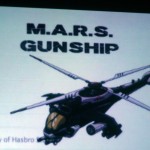 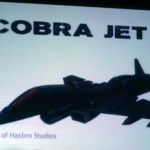 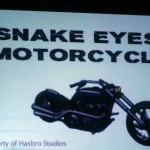 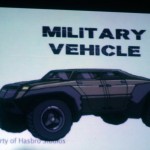 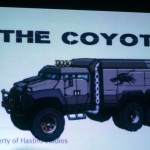 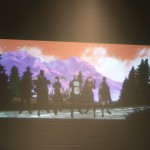