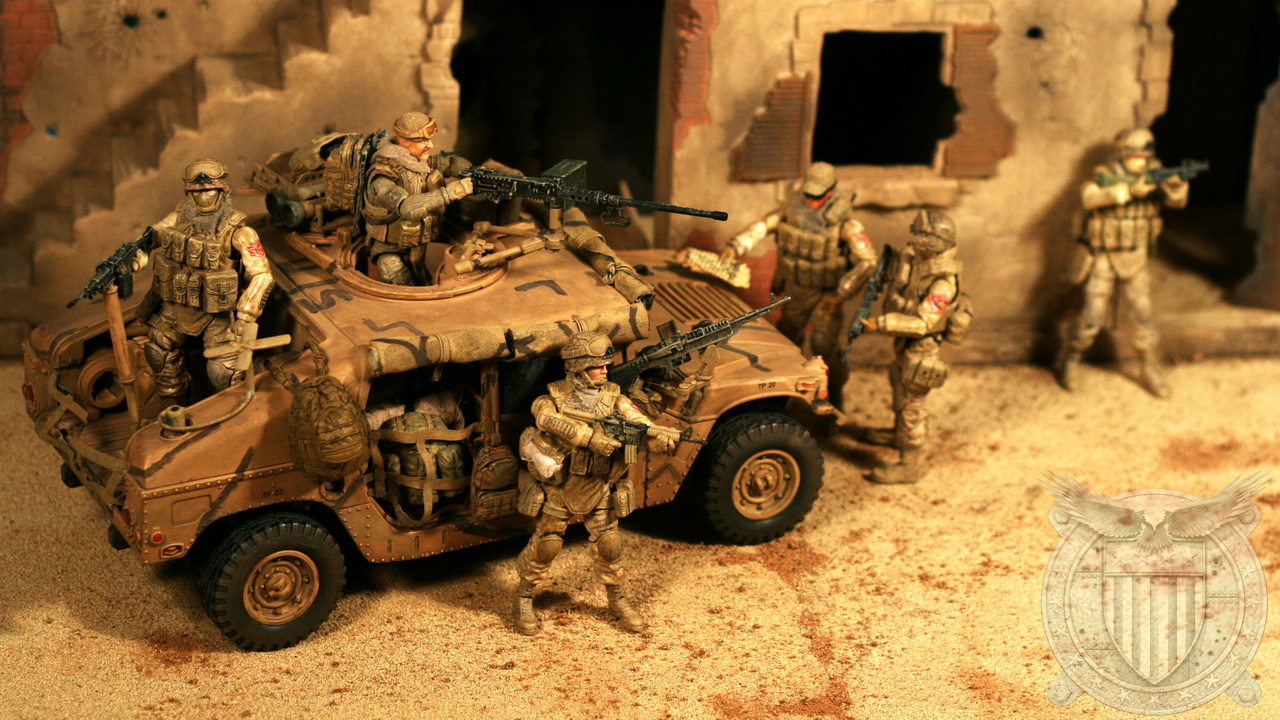 Here is my first diorama that I made for my 9th Special Forces Group (Airborne) customs that I worked on for a couple of months.

This diorama is pretty basic, I did not have a lot of room to set things up, so I used a couple of poster boards as the base and the ‘sky’. I got some sand terrain for a base, and some paint to fill in the holes where the terrain got rubbed off.

I used a PTE “Bombed out Building” as the central point of the diorama, and just gave it a heavy coat of weathering to make it seem a little more realistic. The figures are all G.I. Joe-based figures. I used mostly PoC Dusty legs, with 25th Airborne Torso/Arms, as well as some RoC Desert Duke Torso/Arms for the combat controllers.

The gear is a mix of 21st Century Toys stuff, BBI, and G.I. Joe equipment. Some of it is custom made, but most of it I just painted/re-purposed for my own needs.

The HMMWV is a customized 21st Century Toys M1025 “TOW” HMMWV that I tried to turn into a Special Forces-type HMMWV. I added all kinds of 1:18th scale items to the HMMWV as well!

Please view the gallery below for more pictures of my small diorama, thank you.

You can join the conversation on this topic on our forums: Here 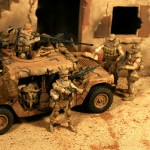 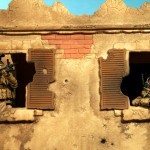 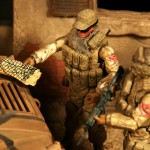 Planning for the next Op.. 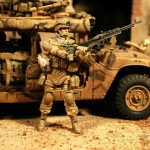 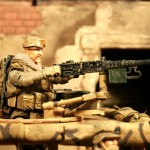 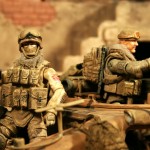