I went into this movie thinking only of the year 1998 when Armageddon and Deep Impact both hit movie theaters. Armageddon had the budget and Deep Impact had a more rounded story. Armageddon was the action movie, Deep Impact was the story. So with this in mind, and having seen Olympus Has Fallen, I thought this was going to be the weaker of the two. I was wrong.

This movie does have the same basic plot as Olympus Has Fallen, the White House is taken over. But the similarities end there. This time around it is a domestic take over. This to me added a much more plausible way for the White House to be taken. And the movie did a really good job of using current events and the grey areas of government to achieve this. I am in no way saying I think take over could happen, but if I had to choose between this and Olympus Has Fallen as happening. This version would get my vote.

James Woods!! He was spectacular in this. I am a bit bias as I am a big Woods fan. He just really brings out the bad qualities in a character and this movie was no different. Channing Tatum, well, he was Channing Tatum. Same character, different name. At least he was not Channing Tatum trying to play Duke. The role was obviously tweaked for him, so he did fit the bill for this part. Jamie Foxx had his moments. His acting was good, but his lines did not always make him sound Presidential.

Overall I enjoyed this movie a little more Than Olympus. I got a bigger sense of American pride out of it. Everything just felt more real. I give this movie 8 out of 10 stars. Same as Olympus star wise, but slightly ahead of it. 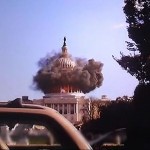 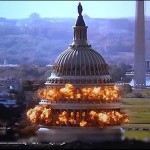 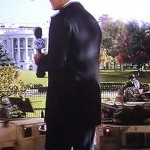 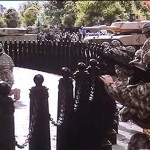 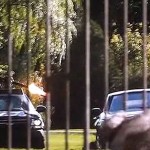 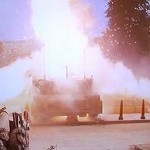 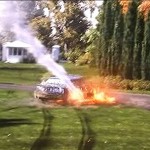 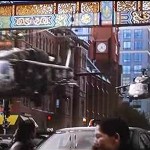 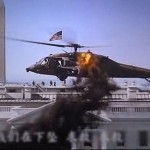 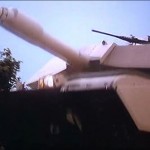 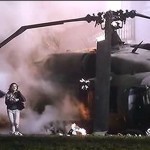 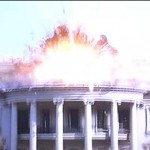 Thankyou for reading this edition of Eye Saw It!