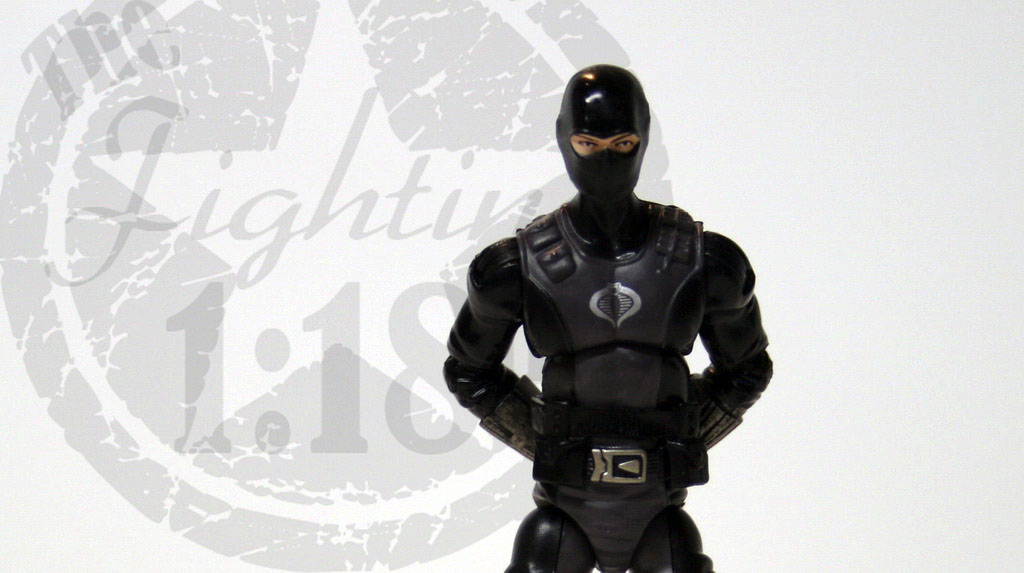 Another one of the “fan favorite” figures from the “A Real American Hero” line of G.I. Joe action figures is the COBRA EEL.

For the Rise of Cobra movie line of figures, Hasbro came out with a “re-imagining” of the classic Cobra Diver, however many fans felt like the new figure did not fully capture the greatness of the original sculpt, or the newer 25th Anniversary figure that was released in 2008.

With the Target Exclusive line of “deluxe figures”, Hasbro is adding a small vehicle to previously released figures, and giving them a new paint job. They arrived on shelves recently with a price point of $9.99.

Does this new, old EEL sink or swim? The COBRA EEL is generally one of the top 5 most sought after figures in most Cobra fans collections. From the “A Real American Hero” days to the present, the COBRA EEL has been iconic and popular.

When originally released, the COBRA EEL was the only real seaborne threat to the G.I. Joe team. Hasbro later added additional aquatic forces to the Cobra team, but the COBRA EEL remains a fan favorite to this day. COBRA EEL troopers are demolition experts who work for M.A.R.S. Industries. They specialize in aquatic environments, testing weapons systems that are in development. COBRA EELS are skilled in marine engineering and underwater combat techniques.