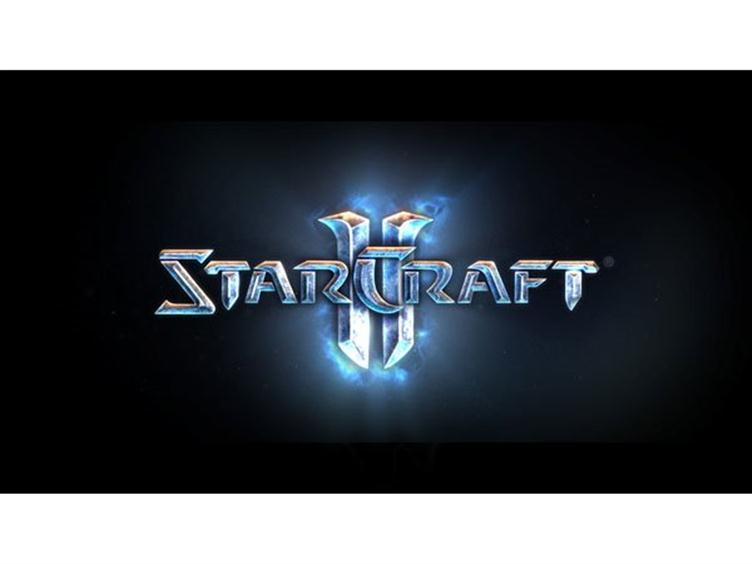 According to a product placeholder listing on Bigbadtoystore.com, Unimax is coming out with new 1:18th scale figured based on the Starcraft II universe this August!

There is little to go on besides the listing for a case of 12 figures for $99.99, but it would make sense since Unimax has a “Gamestars” line of figures that has been released representing other video games, such as Crysis 2 and Assassins Creed. There is also the upcoming release of the Ghost Recon: Future Soldier figures, which is slated for a July 2012 release.

Thanks to our Forum member Goldbug for the heads up!

Talk about it on our Forums! Here