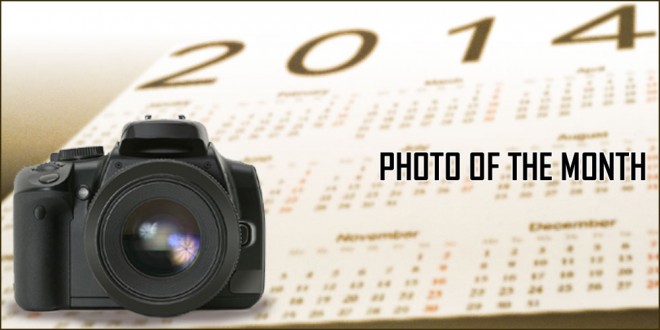 We’re at that time of the month once again, when the Staff go through the Official Figure Pic One-Shot Thread and pick our favorite 1:18-scale shot from the previous month.

It’s been a great one too, with a ton of great pics posted by our members, and (as has become the norm) picking just one was extremely difficult.
However, I think you’ll all agree that we chose wisely, and so without further ado, we present:

“Sgt Brooks” by forum member sgt_goat as the Fighting 1:18th Photo of the Month for June 2014! Despite the gritty bleakness of the Acid Rain universe there is always time for humor, and sgt_goat hit a home run with some great props, top-notch figure posing, and the perfect setting.
Very well done, and congratulations!

Head over to the Official Figure Pic One-Shot Thread, where you will find more great photos by our talented members. Feel free to post your own work, and it just might be in the running for the next Photo of the Month!