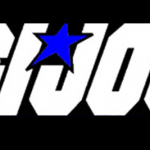 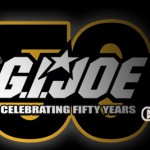 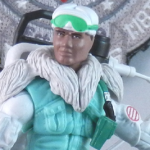 Stop on in and check out my review on the GIJCC "freebie", Iceberg! END_OF_DOCUMENT_TOKEN_TO_BE_REPLACED 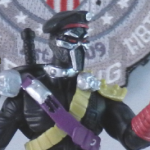 I've got another review from GIJCC's Figure Subscription Service. Today, we're going to take a look at the Extreme dictator, Iron Klaw! END_OF_DOCUMENT_TOKEN_TO_BE_REPLACED 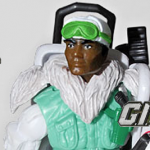 Iceberg has finally been revealed! END_OF_DOCUMENT_TOKEN_TO_BE_REPLACED 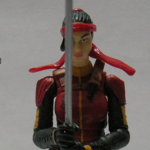 Thanks to our very own Monkeywrench, I was able to acquire Kim here for a review. So click on through, and check it out! END_OF_DOCUMENT_TOKEN_TO_BE_REPLACED 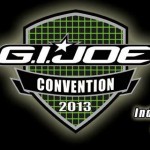 The G.I.Joe Collectors Club has finally released info regarding the 2013 Convention.  The Convention will be held at the JW Marriot April 4th-7th in Indianapolis,  Indiana.  Below is the official press release: G.I.JoeCon 2013 Coming to Indianapolis, Indiana April 4th – April 7th! Fort Worth, TX – December 4th, 2012 – Fun Publications, Inc., licensee for Hasbro’s official G.I.Joe Collectors’ Convention, G.I.JoeCon, announced today that next year’s convention will take place at the JW Marriott from April 4th thru April 7th in the great city of Indianapolis. You can make your hotel reservations now at GIJoeCon.com. In the coming weeks, Pop Culture enthusiasts from around the world will be able to register for G.I.JoeCon 2013 through the GIJoeCon.com online registration system. Fans and Collectors’ who register for G.I.JoeCon as a General OR American Hero package holder will receive either the 12-inch ... END_OF_DOCUMENT_TOKEN_TO_BE_REPLACED 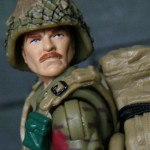 Why on earth such a generic character has been on my “25th wish list” since the G.I. Joe 25th Anniversary line launched back in 2007, I’ll never know. Footloose is dated, he’s a third-tier character at best, and he’s almost as generic as Grunt is (and I hate Grunt). It likely has to do with his character in the Sunbow cartoon. Often teamed up with the likewise goofball team of Bazooka, Alpine and Quick Kick, the probably-a-pothead-although-he-was-never-explicitly-defined-as-a-pothead Footloose bumbled his way through battles with his bazooka and the munchies. He had a giant pillar crash on him in the episode closing credits. Not the most reliable soldier. So why did I want him in my modern collection so badly? No idea, to be honest. But I just did. And since he’s a fairly generic figure made from easily-reused/reusable parts (pretty ... END_OF_DOCUMENT_TOKEN_TO_BE_REPLACED 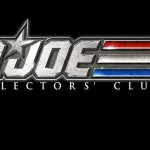 The G.I.Joe Club has announced that they have started shipping their exclusive Free  Membership Figure already.  If you signed up for a Club Membership before the extended March 23rd deadline,  you will see your Exclusive Figure before the end of May.  Below is a quote from the Club’s Email: “SURPRISE! This week we started mailing the FREE membership figures for 2012! We were able to get these manufactured much earlier this year, so off they go to you! It will take several weeks for them to reach all of the membership, so please be patient. If you don’t receive your figure by the end of May, please let us know.”   The Club has had a rough couple months,  however it appears that they are getting back on their feet with the recent news of  the inclusion of the Oktober ... END_OF_DOCUMENT_TOKEN_TO_BE_REPLACED 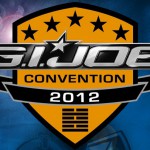 It appears that the 2012 Joe Convention set will feature the much desired Oktober Guard! END_OF_DOCUMENT_TOKEN_TO_BE_REPLACED