Deleted for repetition and shit*

Gah! This camera is amazing!

Eh, I think it's too small to be properly scaled for a 6" figure, but maybe just a little too big for a 1:18 figure.

The announce table looks like it's scaled for 9", Remco-style figures.

Just found this, has some good Star Wars stuff.
http://www.holeinthegroundpro.com/dioramas.html

I don't need any SW stuff, but that site has some very fair prices considering the size of the pieces...

G.I.*EDDIE said:
I don't need any SW stuff, but that site has some very fair prices considering the size of the pieces...
Click to expand...

Really? I think they should be about half that. But I'm not into SW stuff either. $7 for a flat door? Figure out opening 2-piece doors, and $7 is worth it for the plastic and engineering. But as one piece? Nope.

Think about the amount of resin used...now think about how much is used in the much smaller pieces we buy that are almost as expensive...

I guess so, but those are items I really want.

These are items I only sorta want.

These are items I don't want at all :lmao:
T

Back in Tucson, AZ!

I'm not sure, but this seems like the right place to post this...
I'm building a couple dumpsters and a shipping container for my work in progress, and though I'd share the dimensions I came up with.

Hope these help someone! And please, if I have a measurement wrong, let us know!
Cheers

bonus points for a sw emperor's throne. (There is one in POTF but I don't really want to buy 3 throw away figures for 1 dio piece, that's attached to the base.)

After looking at the Hija Aliens base, The idea of designer figure stands could make some caster a nice profit. (Looking at my fighting 118th figure stand also) Something that adds to the dio.

EDIt: I'm looking for a good throne for Cobra Commander (As I don't like the attempts I've made at building one.)
Last edited: Dec 31, 2014

I know it's not an emperor's throne, but saw this at FYE and almost dropped the money on it. Hopefully it goes on sale soon - says it is 7" tall and fits 4" figures.

Emperors throne, get the Hallmark ornament. He is removable with some effort (glued on), perfect throne and perfect scale. I left my emperor in the throne. He looks better than any Hasbro Palp. The eyelet thing on top to hang it unscrews out. 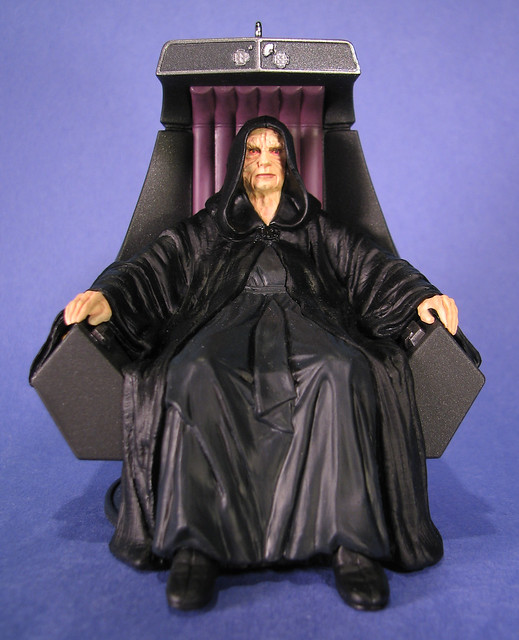 Both those thrones work great for 4" figures. I have both. The GoT one is VERY fragile and the tips of the swords break very easily. I broke almost all of mine when we moved.

There is also some good thrones in the Imaginext line. They will need some painting and some work to make them a good Cobra Commander throne though.

Its not as huge as those other 2. 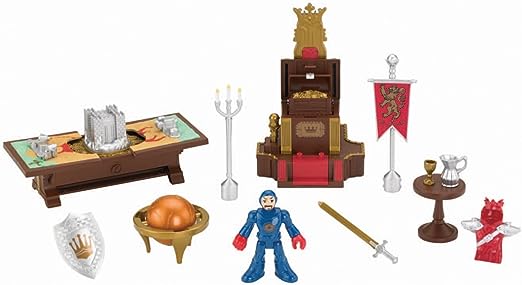 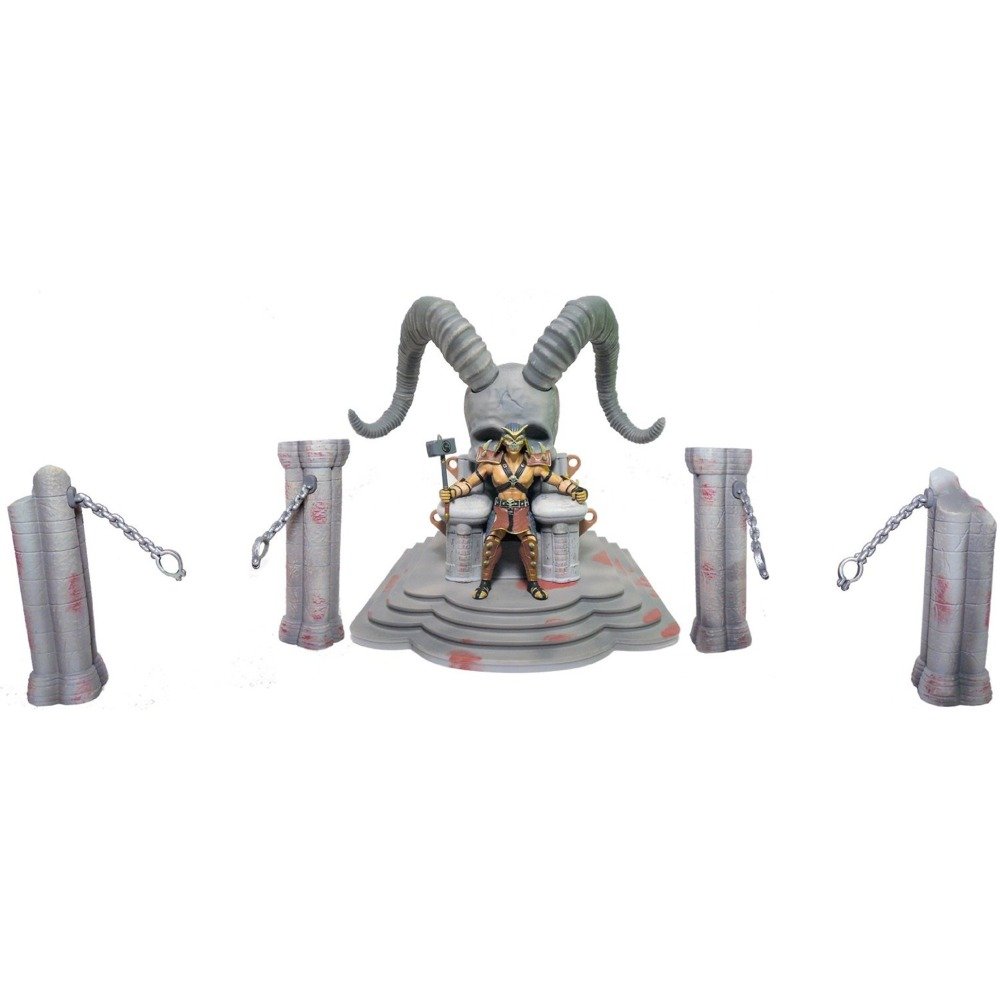 The Chap Mei Viking ship also comes with a nice throne. This one might be a challenge to get here in the US though.

The new Castle Grayskull also comes with a throne. This one is a little big for 4" figures but Cobra Commander does have an ego problem... for $70 you can get this custom throne.

and a vintage Castle Grayskull throne. These are pretty cheap on ebay. will still need some work though.

Playmobile has some good thrones that might work. I don't know for sure about these though.

It creates a damn awesome water!

Also, I goddamn despise Pinterest but here's some cool links. Finally, I found a use for that shitty site!

I found a water that is beads of a silicon type substance that you heat up on the stove...relatively easy, but almost worthless when it comes to foam dios...heat melts the foam too much.

That splashing water is cool.

There's another water substance I've used to a level of success. It's a form of "EZ water" that comes in two separate containers you have to mix together and then pour in. It dries clear, but I added some green paint for the coloring.

That's cool MM! What kinda dio are you working one?

Rex you are directly responsible for me signing up for Pinterest..and after the email I received letting me know my friend Matt Morelock is now on Pinterest, probably him as well...

WVMojo said:
Rex you are directly responsible for me signing up for Pinterest..and after the email I received letting me know my friend Matt Morelock is now on Pinterest, probably him as well...
Click to expand...

Unfortunately. I didn't know I had to sign up to actually view stuff.

G.I.*EDDIE said:
That's cool MM! What kinda dio are you working one?
Click to expand...

Thanks Eddie! That was actually an older piece I was commissioned. It was a dingy sorta "fantasy" style.

WVMojo said:
Rex you are directly responsible for me signing up for Pinterest..and after the email I received letting me know my friend Matt Morelock is now on Pinterest, probably him as well...
Click to expand...

MMorelock66 said:
Unfortunately. I didn't know I had to sign up to actually view stuff.
Click to expand...

Sorry fellas. I told you, I hate the site. You didn't used to have to sign up to view shit, they only did that in the last year or so. Goddamn annoying.

Any 1:18 filing cabinets out there?

haven't seen any for sale but get a 3D printer and I'm sure Diowarriors has a model.

Yeah, I'll get right on that.

K-Tiger said:
Any 1:18 filing cabinets out there?
Click to expand...

See cabinet in the background 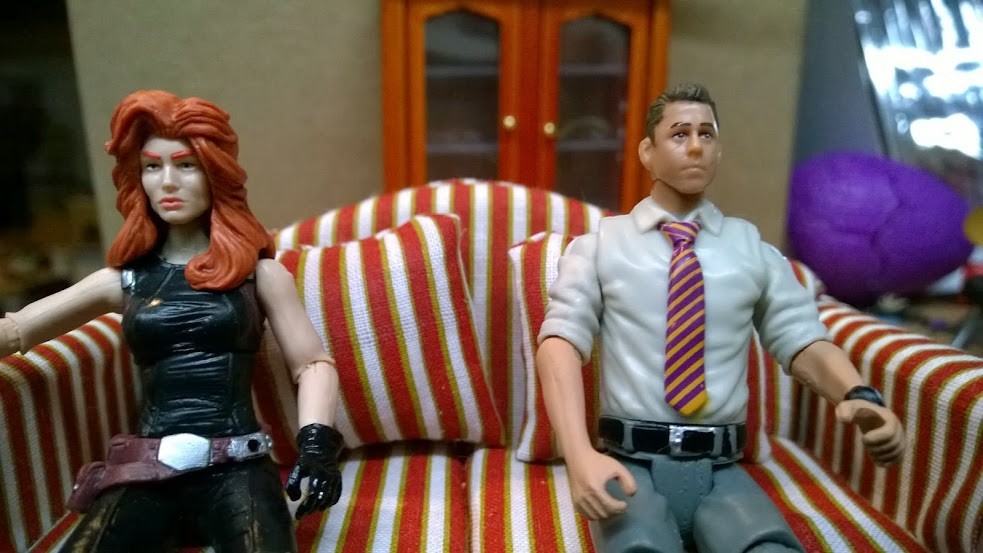 Next time I'm in HB I'll have to go look. I know there are dollhouse filing cabinents, but they may not work. I lucked up with the shaker pie safes.

Need to keep an eye out for a banker's lamp as well.

I got dollhouse stuff I can take pics of KT, will take me a bit to get out. But I will. I have lamps also.

Here you go KT. I could not locate the filing cabinet I have. I think it is in a box I cant get to right now. But maybe some of these types might work for you in some manner.

Most of that would be damned handy.

Haven't had time to really dive in, but I'll look at it later.

But the funny thing is, the Cheeky Monkey store they list, is literally a mile from my house. So I'll try and check it out on Saturday, because they're closed by the time I get home.

Lundby makes a bunch of furniture that claims to be 1:18. I don't have any, so I can't offer any comparison shots, but here is the link:

I really want that bathtub/shower set. So amazing!

Wow! There's a lot of good sets there. A bit steep, though.

Want! But not the stupid figures.