Yeah, KT posted that vid some time back. It is a very cool style.

I was actually looking up Resolute when it reminded me of Full Metal Panic. I just love the drab colors and scenic backgrounds.

Interesting read. Seems like they are actually paying attention to the adults for once.

This might be my favorite portrayal of Optimus ever.

Gosh dang do I hate (most) season 3 characters.

That's pretty much how I feel about Season 2 characters. I like S3 guys much better b/c they replaced all the S2 posers (who inexplicably appeared out of nowhere and took over the show with their horrible accents and treasonous behavior).

Don't make me go on a rant about how all S2 autobots not named Blaster and Superion suck donkey balls!

nacho said:
...b/c they replaced all the S2 posers (who inexplicably appeared out of nowhere and took over the show with their horrible accents and treasonous behavior).
Click to expand...

That's why I hate the S3 non-earth alt mode guys. Suddenly that trash shows up to replace the OG guys after they offed the earth characters in the movie. It's like the new SW films. They crap all over the OG guys to shoehorn in the new people and sell new toys.

At least the non-earth modes made sense, as it was set in the "far" future of 2005, so you could imagine the alt modes being cybertronian or futuristic earth vehicles. But those S2 guys... they showed up from nowhere, without explanation, and completely replaced the ark crew.

At least the movie gave an in-story reason for replacing the previous characters, i.e. they got smoked, even if it was a shitty sales stunt. S2 didn't bother. We went from Jazz and Mirage doing cool stuff one episode to "Whiz, bang, pow" Warpath, psychopathic Red Alert, traitorous insubordinate british-prick Hoist, insufferable Powerglide, Hee-Haw Inferno, and hippie-dippy Beachcomber. Those assholes just took over the show without warning, like they thought we were too stupid to notice. They're the "Coy and Vance" of Transformers.

I saw the giant Lewin Prime out of the box today at Comicon and boy does it look cheap. Glad I ordered my Omega instead of it.

nacho , how do feel about your MS-01 Prime now? Has the shiny new toy feeling wore off?
Reactions: G.I.*EDDIE

No, I still like him a lot. Do I still wish he was in darker toy colors? Yes, and I will probably rebuy him when they do a toy repaint. But the proportions are just so much better than all the other options, new or old. I think he's a "win", and I'm really excited about the Legends-scale version of him as well.

I bought the 3P metallic silver head kit for MP-36 b/c I've seen people put it on Despotron. I actually really like Despotron's noggin, but he looks "young" for lack of a better term, and it's not nearly as G1 as the official Megs. I think the G1 head will look great on the better proportioned Despotron body. I'm excited to get the two biggies in a form I really like, not just nice stand-ins.
Reactions: pcsguy88

I think I need this Brawl now.

Really highlights how spoiled we are with toy versions of our favorite cartoon these days.

Isn't there one or more companies working on new Brawns?

I’ve stopped trying to keep track. FT is doing a Warpath that my garner might attention.

So they are doing a metallic version. Not sure I like it better though.

Yeah, it's a nice look, but if I'm going to buy another, I'm waiting for toon colors.
Reactions: G.I.*EDDIE

Yeah, no thanks. The matte one is superior.

I really like the original version, but the colors are a tad too pastel and don't pop enough to suit me. I get that they were going for animation accuracy, which they seem to have achieved pretty spectacularly, but I need some color saturation. Making the colors "the same but shinier" isn't going to warrant a second purchase.

But he's still the best prime on the market. The proportions just shame MP-10 in the worst way. Magic Square seems to have made a worth successor to MP-01, which is still probably my favorite toy ever and the one that got me back into collecting as an adult.

Is it true the colors are better in person and that the matte cote makes it duller in photos? I’ve experience this phenomenon in my own paint work where the camera really emphasizes the frost. I just can’t bring myself to buy what my photos are showing me, but I also do not want a glossy version.

I mean, he's definitely red, not red-red like MP12, but the extreme matte finish makes him look almost pinkish in photos, and that's definitely not accurate. Looking at my shelf, he's about the exact same as the red on Hasbro/TRU MP starscream from 3-4 years ago, which doesn't seem to give anyone heartburn.

Thanks. I’m looking at that SS on my shelf and he is definitely plastic red.

I may have spoke too soon because it looks great on camera. The chest stripe is a bit odd though.

Sold. I finally got my hands on the Walmart re-release and cant wait to get an MP sized version.

I got an 80s prime I am will to sell off. (No rollar & the claw in the trailer is missing But I believe I have everything else.

Gundog is leaps and bounds better than this $160 metal-less turd. 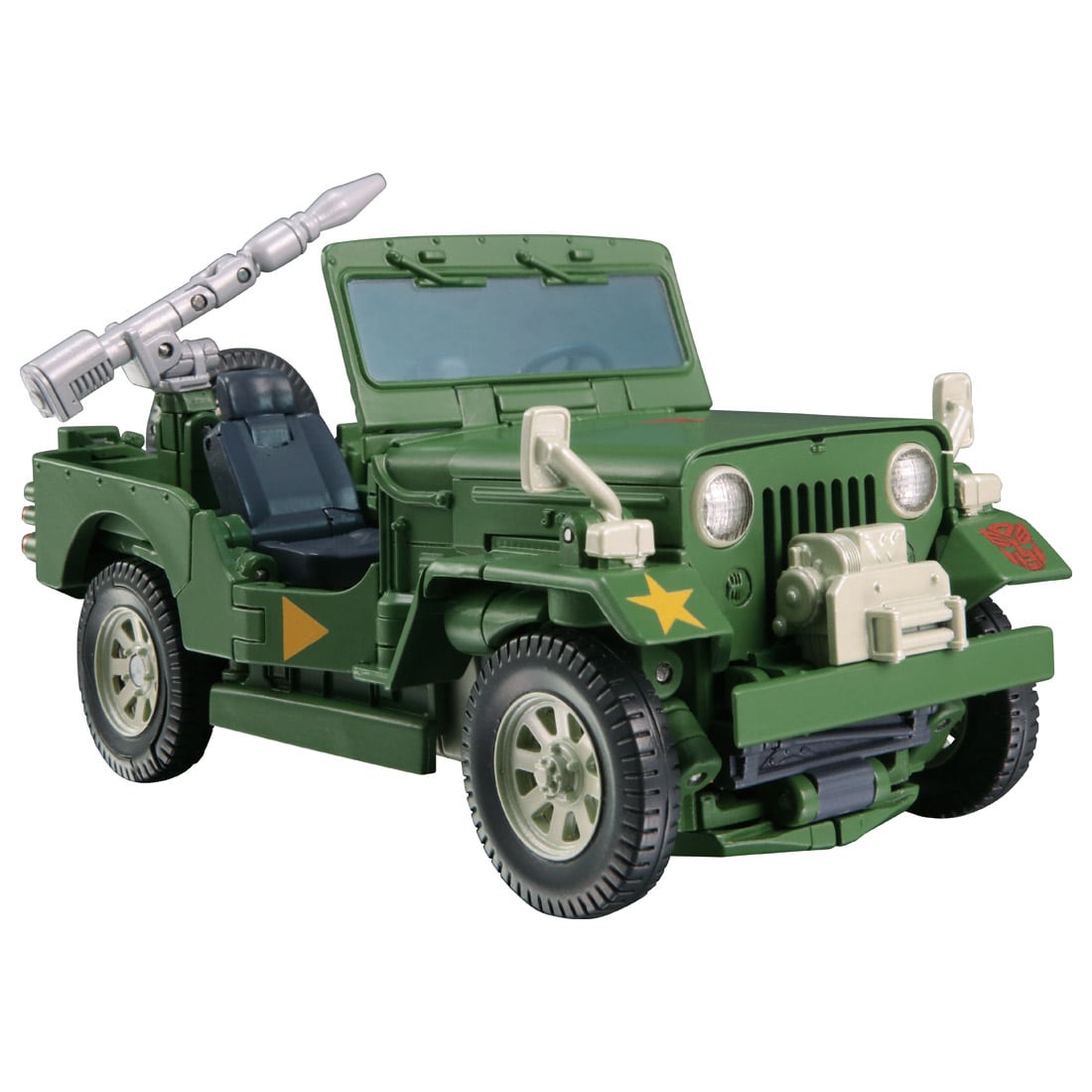 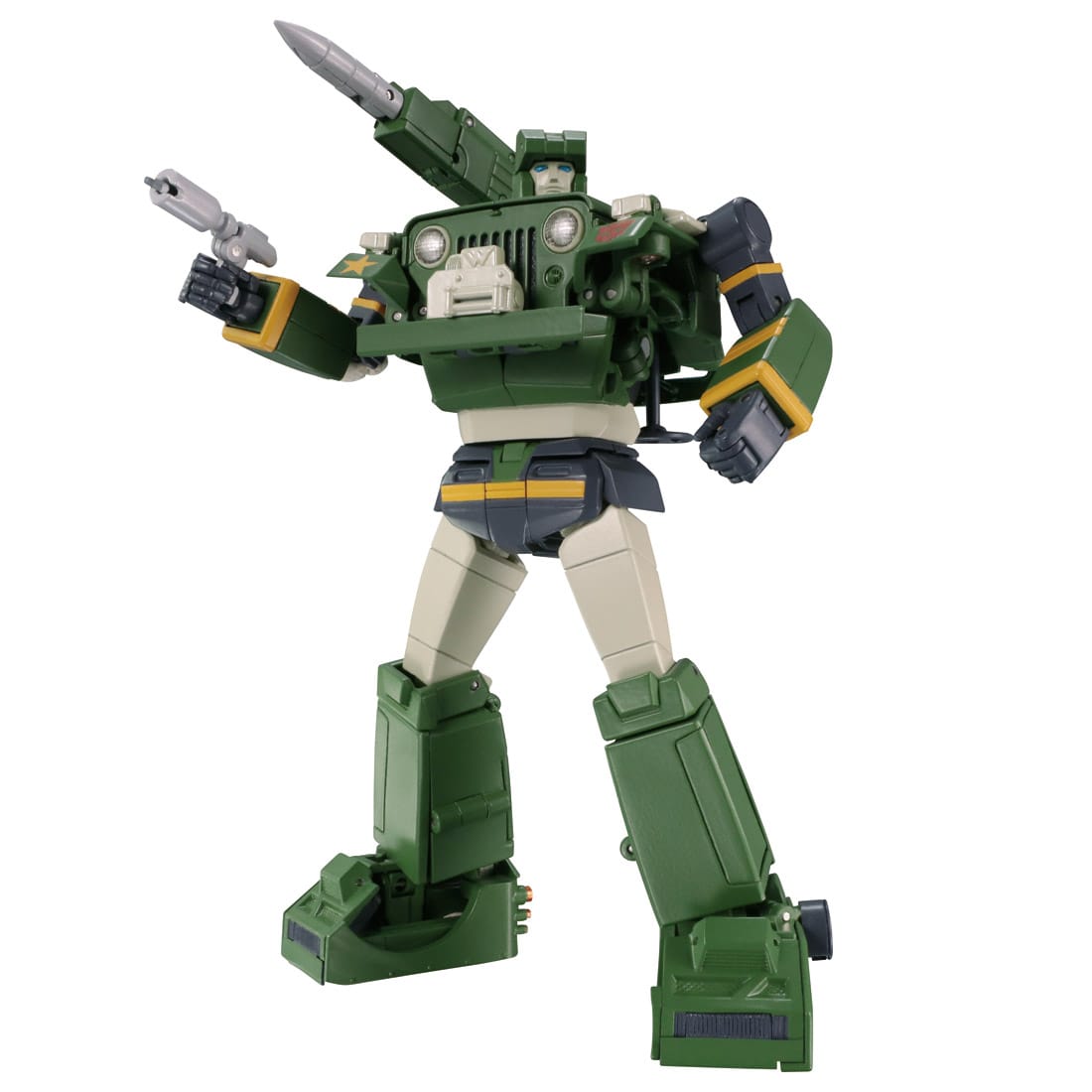 I love Sunstreaker so much that I would have bought TT's Hound had it been as good in my eyes. I do love saving money.

If you hadn't mentioned it, I would've thought that that was Fanstoys version. Or was it badcube?

I do really like that toon accurate turret on the Jeep. Makes me go pew pew just looking at it.

Yeah, they'll have to pry gundog out of my cold dead hands.

Love this more than I can express. Wish I could find the backstory on the how and why it exists.

Assuming pilots get to choose that kind of stuff, it's because that pilot was an 80's kid. Or in meme form...


IF YOUR JET LOOKS LIKE THIS,
YOUR CHILDHOOD WAS AWESOME​

That’s awesome! Now I just need to see a ‘Hog with a subdued winged Cobra and my childhood will be fulfilled.

We need K-Tiger to flex his squadron knowledge in here. I wonder if it’s playing an opposition role for training, but the dudes in black remind me of demonstration ground crew.

Pilot needs to be in Cobra Commander cosplay.

pcsguy88 said:
We need K-Tiger to flex his squadron knowledge in here. I wonder if it’s playing an opposition role for training, but the dudes in black remind me of demonstration ground crew.
Click to expand...

Supposedly, one of the AH-64Ds used in one of them Bayformer movies used to be out on the flight line at Hood Army Airfield.

Supposedly, one of the AH-64Ds used in one of them Bayformer movies used to be out on the flight line at Hood Army Airfield.
Click to expand...

Takara is really knocking these Masterpiece figures out of the park! 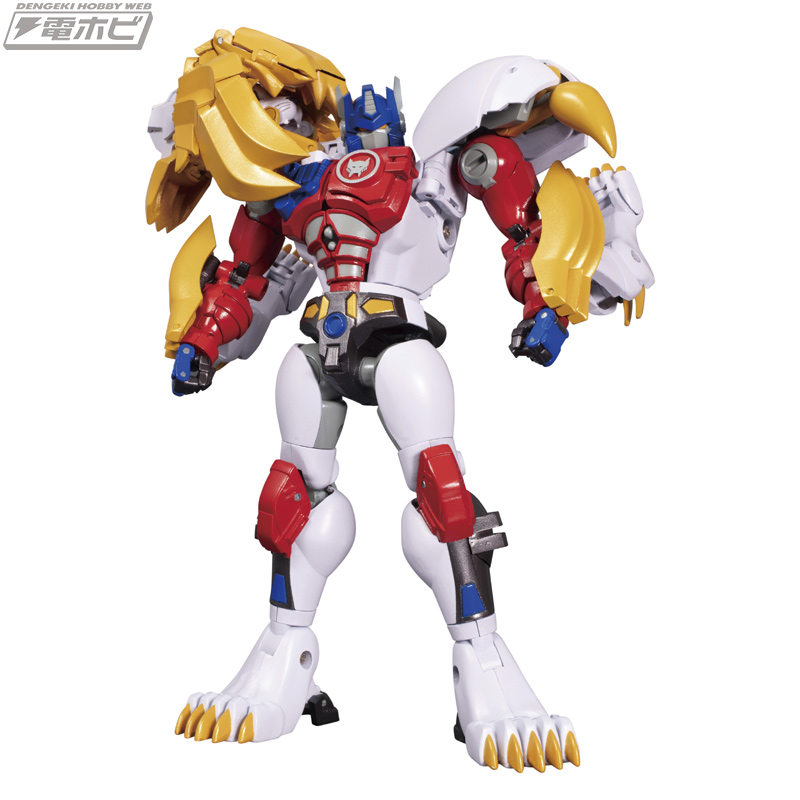 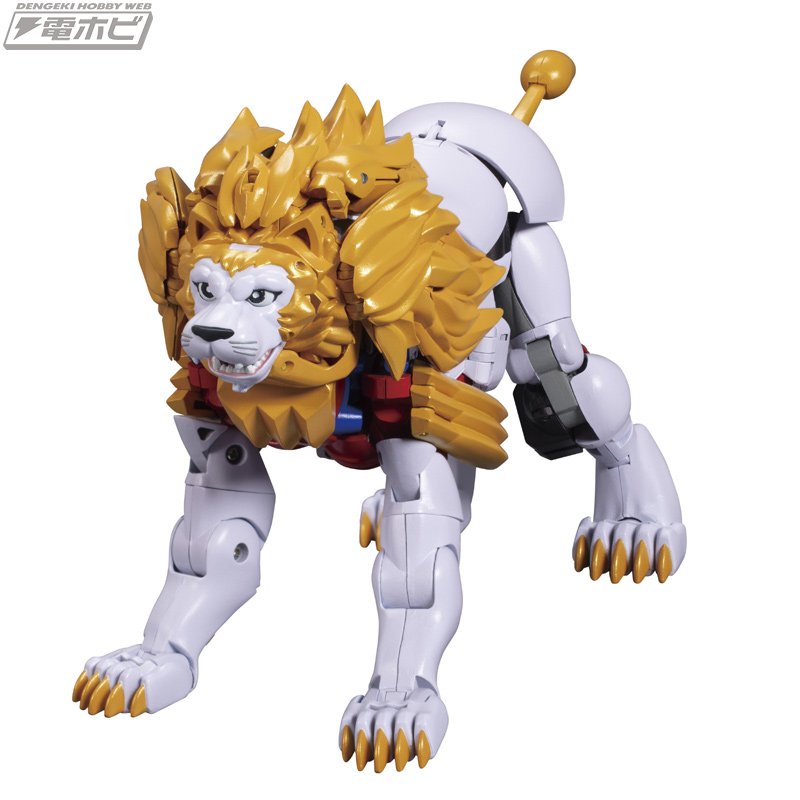 All jokes aside, I have nothing but extreme contempt for that shit. Beast wars and that post-g1 japanese fanfic are the worst thing to happen to TF that isn't named Michael Bay.
Reactions: G.I.*EDDIE