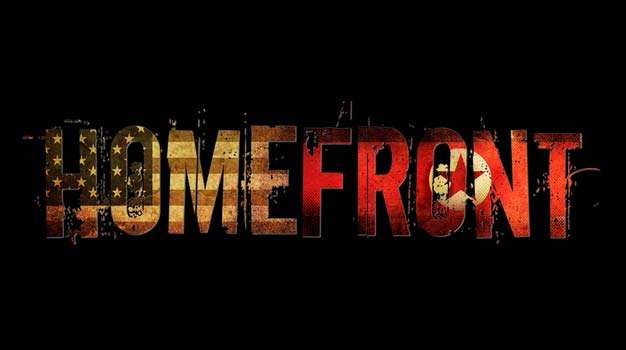 At first glance Homefront is just another run of the mill First Person Shooter.  When the game was first announced I was somewhat intrigued by the story of  a game that only takes place on American soil but I passed on it.  After a few price drops and catching up on my backlog of must play games I finally grabbed a copy for $20.

The most interesting thing about Homefront is the intense campaign story.  The game takes place in the year 2027.  America is at war with Korea.  As you start the campaign mode,  a video plays documenting the last 15 years and explaining how you got to this point.  Check out the Video:

When I watched the opening video,  I got chills,  goose bumps,  anxiety,  adrenaline and anything else that you can think of.  Just in those opening few minutes,  I was shocked and ready for war!

To give you a quick rundown,  Kim Jong il dies in 2012,  his son reunites North and South Korea to form the Greater Korean Republic.  In 2022 America has a complete economic collapse.  In 2025 Korea launches a High Altitude Nuclear Weapon over the United States.  This EMP destroys all above ground electronics throughout the entire country.  Korea follows the attack by invading the U.S. and dividing the country in half spreading the Military forces all over the States.  U.S. residents are on their own. Previous: Men In Black figures are here!
Next: How to Paint Tiger Stripe Camo – Tutorial